The plan by the GOP-controlled chamber is coming under criticism for eliminating quality care standards for publicly funded day cares. 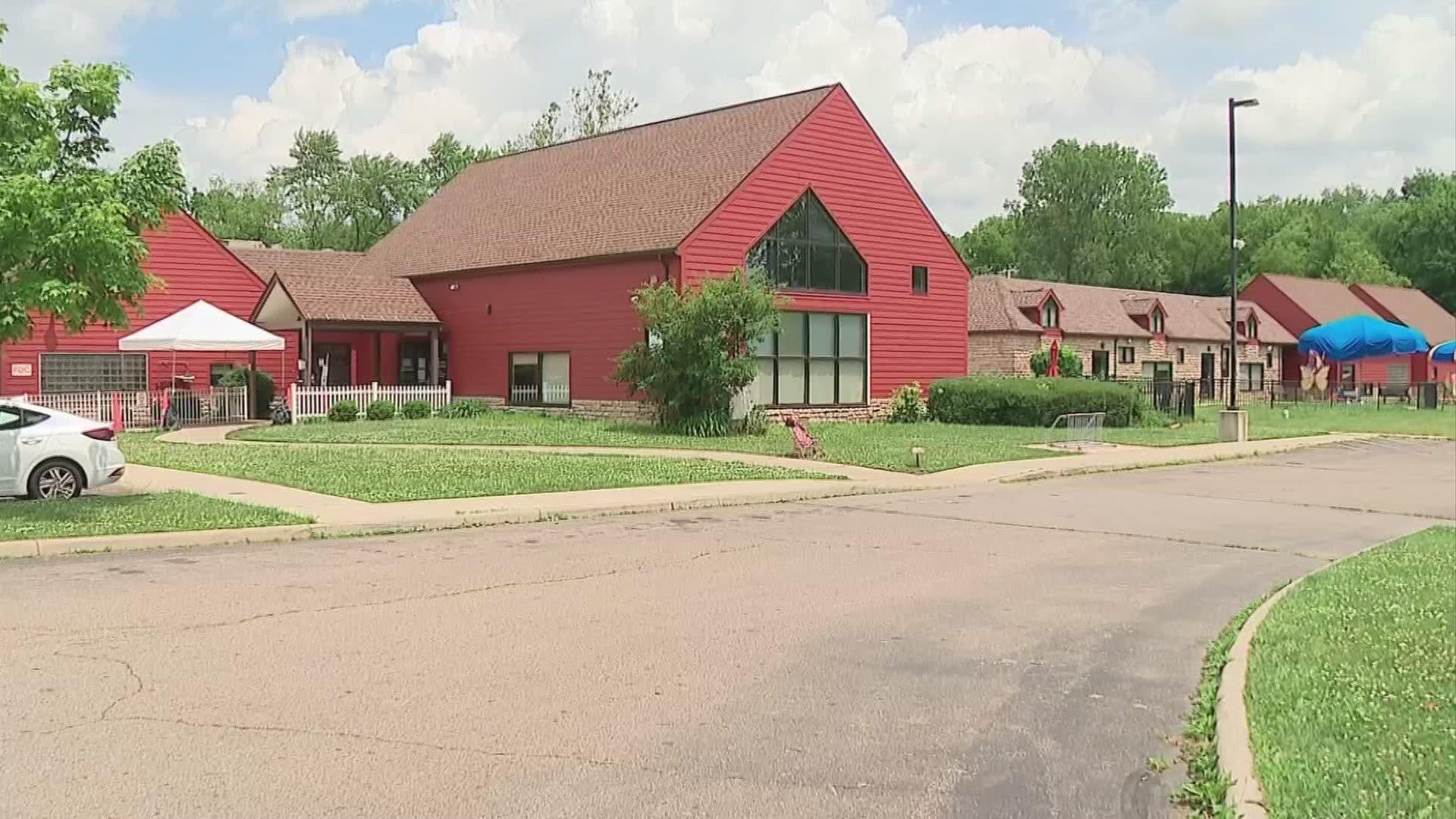 COLUMBUS, Ohio — Ohioans would receive an across-the-board personal income tax cut of 5%, charter schools would be paid directly by the state — not individual districts — for the first time, and eligibility for low-income Ohioans seeking publicly funded day care would be expanded, under the Senate version of the state budget nearing completion this week.

The plan by the GOP-dominated Senate would also increase funding for schools, though the move has drawn criticism because it ignored the bipartisan plan approved by the House after more than three years of work.

The Senate Finance Committee approved the bill along partisan lines Tuesday, with the full Senate expected to vote on the measure Wednesday. House and Senate lawmakers must then reconcile differences between the two versions of the approximately $75 billion plan by month's end.

The Senate budget plan "really helps individuals throughout the state," Senate Finance Chairman Matt Dolan, a Republican from Chagrin Falls, said after the vote. He cited the tax cut, education funding, money for child care, and funding for rape crisis and domestic violence centers and Boys & Girls clubs and YMCAs, among other budget items.

Public advocacy groups criticized the tax cut this week, saying it would only benefit the wealthiest Ohioans, but even at that, people earning above $500,000 annually would receive just a $1,712 cut.

"Pay for some of the jobs hardest hit by the pandemic, such as waiters and waitresses, is so low that they will get little or nothing from the proposed cut," said Zach Schiller, a research director for Policy Matters Ohio.

To help increase access to day care, the Senate plan raises the eligibility level for poor families from those making 130% of the federal poverty level to 142%. The Senate measure also increases spending on publicly funded day care by $20 million over two years.

But the plan also eliminates the requirement that day cares achieve a quality of care rating to be listed in the state system. Huffman says the mandate is decreasing the number of day cares eligible for public funding. Child care advocates dispute that and say the change will hurt the quality of care available for Ohioans who need the publicly funded option.

The version of the budget approved Tuesday provides $50 million to discount co-payments made by low-income people using publicly funded day care. "We are trying to get more kids into daycare so parents can go back to work," Dolan said.

The Senate plan also restores $22 million in funding to Ohio's public libraries, and boosts funding for schools over the House plan by $223 million over two years.

In addition, for the first time the state would fund state charter schools and schools enrolling student through the Ohio voucher program directly rather than districts having to transfer money to those schools, under the proposal.

The Senate plan assumes a $6,110 annual base cost per student. The House plan provides slightly more over the two-year funding cycle, but increases to $7,203 when fully phased in over six years. The House school-funding proposal includes elements of the bipartisan Fair School Funding Plan, created over the past few years.

Unlike the House proposal, the Senate plan does not cover the real costs of public education, Scott DiMauro, Ohio Education Association president, said after the Senate proposal's introduction.

The Senate measure also eliminates about $200 million meant to pay for grants expanding broadband service. Huffman said there weren't enough details on how the broadband money would be spent for the Senate to support it.

Among other updates to the Senate budget bill Tuesday, the legislation: