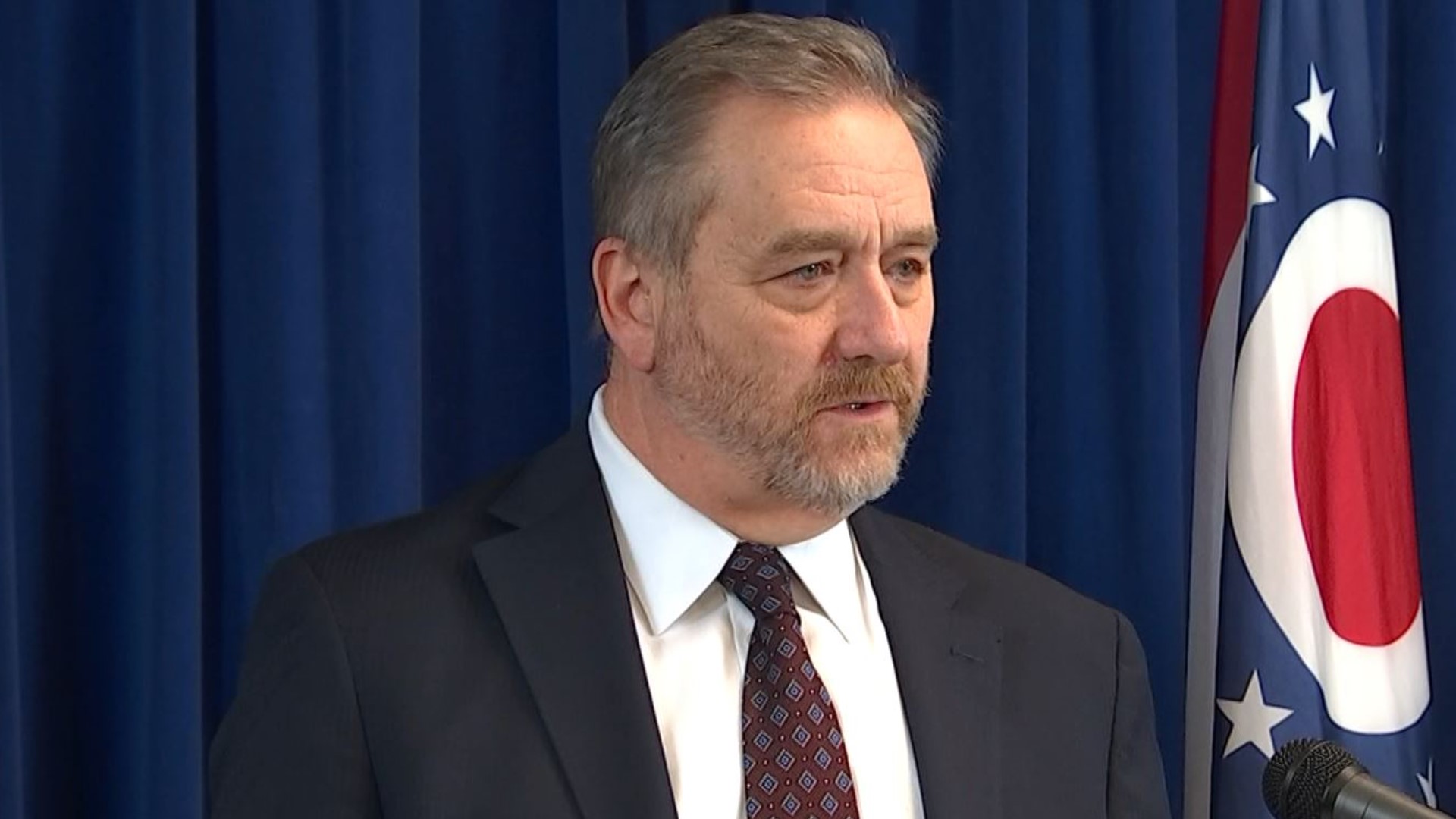 COLUMBUS, Ohio — The Ohio attorney general is accusing a trio of companies of stealing tens of millions of dollars in Medicaid payments.

Dave Yost teamed up with the Ohio Dept. of Medicaid to file the lawsuit in Franklin County Common Pleas Court back on March 11. At the time, it was filed under seal. Thursday night, it was unsealed.

The complaint includes three counts and is 22 pages. Add in the exhibits, and the lawsuit exceeds 250 pages.

The state is alleging the companies broke Ohio’s Medicaid laws, breached their contract and conspired to steal money via their involvement in the Medicaid system. And the suit alleges those violations amount to tens of millions of dollars in unlawfully obtained Medicare payments.

Centene is accused of filing for reimbursement for payments that had already been made by third parties, failing to disclose the true cost of pharmacy services and inflating pharmacy dispensing fees.

The plaintiffs are asking for thousands of dollars in relief, including three times the payments wrongfully obtained. The suit also is seeking to terminate the companies’ contracts, which would amount to huge losses in revenue for them.

The defendants did make a filing in response, also asking for the case to be unsealed.

The filing said the complain reflects a “misunderstanding of the admittedly complex world of Medicaid accounting and billing” in which the companies operate. It also asserted that the plaintiffs ignored the contractual requirements to provide “timely written notification” of any alleged violation to make every reasonable effort to resolve the dispute. Instead, the defendants’ filing states the lawsuit was filed without consulting or notifying the company.

10TV reached out to attorneys for the state and the AG’s office. Yost was unavailable, so his office directed 10TV back to a previous press release issued on the date of the initial filing.

“Centene's actions are deeply concerning and have a direct effect on the most vulnerable Ohioans,” Yost said in that release. “Centene has broken trust with the state of Ohio, and I intend to hold this company accountable for its deceptive practices.”

10TV also reached out to attorneys for the defendants and was directed back to Centene. 10TV made contact but has not yet heard back from the company. 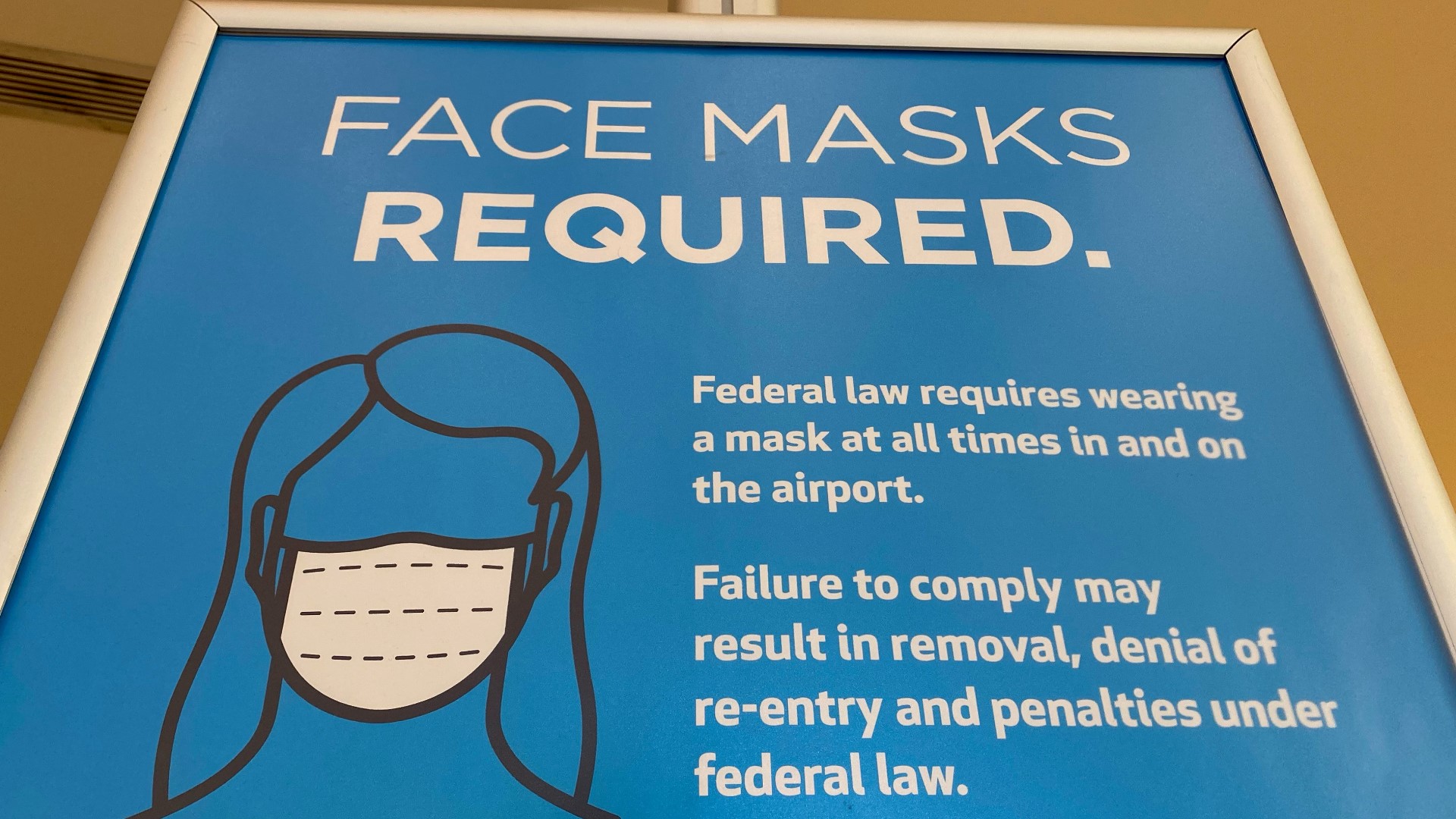