Attorneys say Ohio is not following the law and it has not made payments to the relatives on behalf of the child. 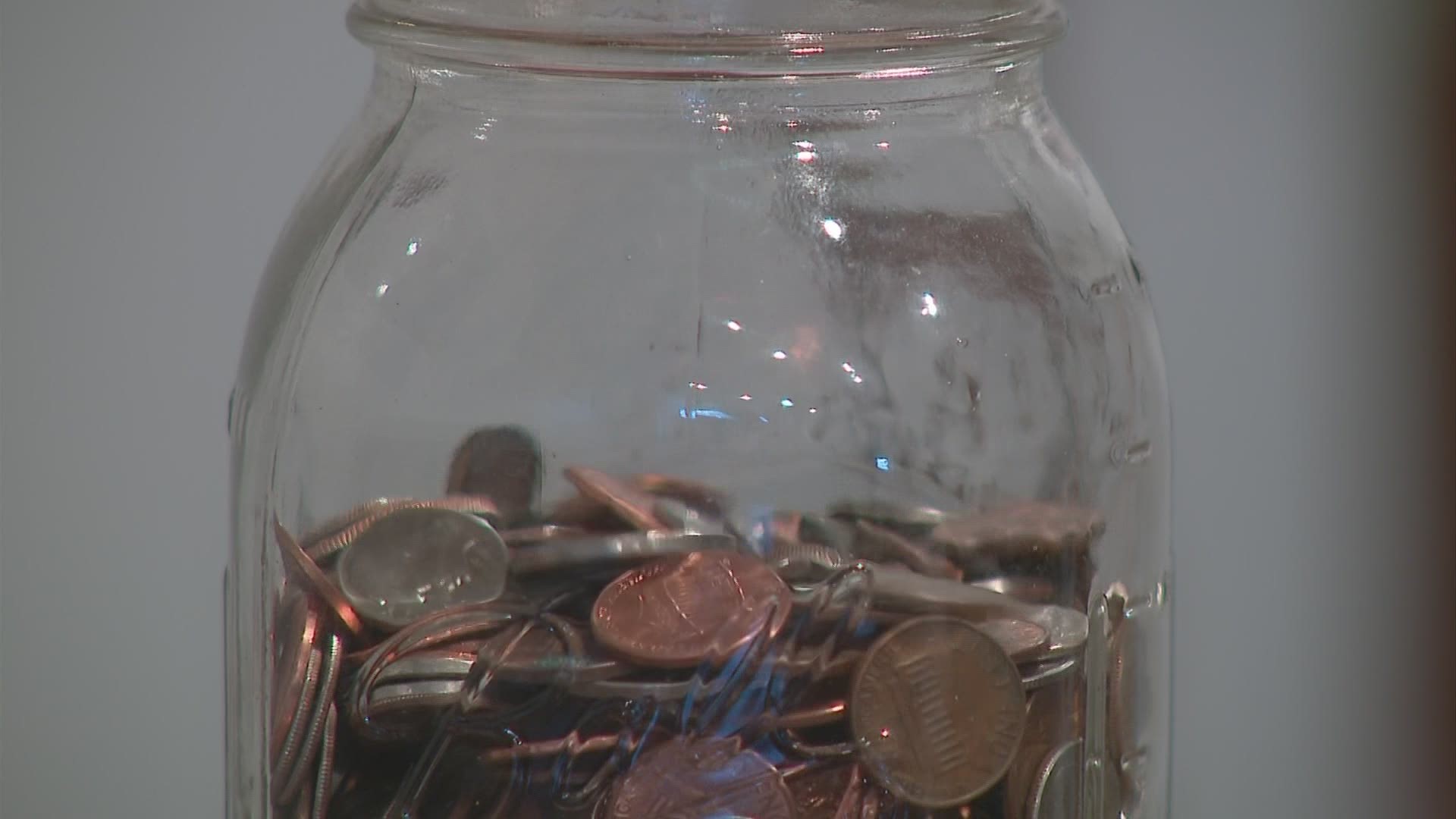 COLUMBUS, Ohio — A new federal lawsuit filed this month by foster families who take in relative children is claiming that the state of Ohio is withholding financial assistance that these families are owed under federal law.

The same financial assistance monies that flow to licensed foster families are not being paid to relative foster families, despite an appeals court ruling three years ago that mandated that they should be, attorneys for the families allege.

The ruling by the 6th Circuit Court of Appeals in 2017 applied to states like Michigan, Kentucky, Tennessee and Ohio.

The Buckeye state is the only one that hasn’t complied, said attorneys representing the families.

“That’s what this suit is about. Ohio is not following the law, (it) has not made these payments to the relatives on behalf of the child,” attorney Richard Dawahare told 10 Investigates this week.

Dawahare and several other attorneys representing the interests of the families filed the suit last week in U.S. District Court.

Dawahare said he is not sure why the state of Ohio has failed to make the payments, or what is the explanation.

“Every day that goes by, those children suffer because they don’t get everything that they truly need, especially at the most critical time of their lives. They’ve been abused. We can’t imagine the trauma that they’ve faced,” he said.

The lawsuit alleges that with increased unemployment numbers due to the COVID-19 pandemic, these dollars are even more critical to relative foster families.

Ken DeWees became a relative foster parent six months ago when he agreed to take in his two grandchildren after they were removed from their home.

“Both of the parents have issues. This is the second time they were taken away – the first time they were fortunate enough to stay with family,” he said.

DeWees is not a direct plaintiff in the lawsuit, but would be among the beneficiaries if the plaintiffs were to succeed.

The lawsuit aims to force the state to release the money that the 2017 court ruling said was due, Dawahare said.

DeWees said he quit his job at Honda to take care of his grandkids, but now has no income and is living off his 401K benefits to help cover expenses for the children.

Expenses that should be covered under the Foster Care Maintenance Payments, which are intended to help pay for food, clothing, shelter and other needs of the children, the lawsuit alleges.

As the lawsuit notes, the Ohio Department of Job and Family Services had made previous public statements that it was working on a plan to address this issue.

When 10 Investigates reached out to ODJFS this week, we were told by a spokesman: “we are aware of the lawsuit. We don’t comment on active litigation.”

The spokesman did not answer follow-up questions.

“The state has said it’s going to address that issue. They are clearly aware of the 6th Circuit Glisson opinion saying that this is legally required - and yet - nothing has happened,” said Stephanie Persson, an attorney for the child advocacy group Children’s Rights.

DeWees says he knows he is not alone. Advocates estimate there are nearly 4,100 approved relative foster families in Ohio.

The lawsuit is also seeks to resolve the issue that approved relatives be compensated the same as licensed foster parents.

“We are supposed to take care of our own. That’s what our tax dollars are for,” DeWees said. “Hear the other stories and you will understand why… there are a lot of people in a situation that is not of their making.”