Ohio restaurants are still waiting to hear from the state when they'll be allowed to fully re-open. 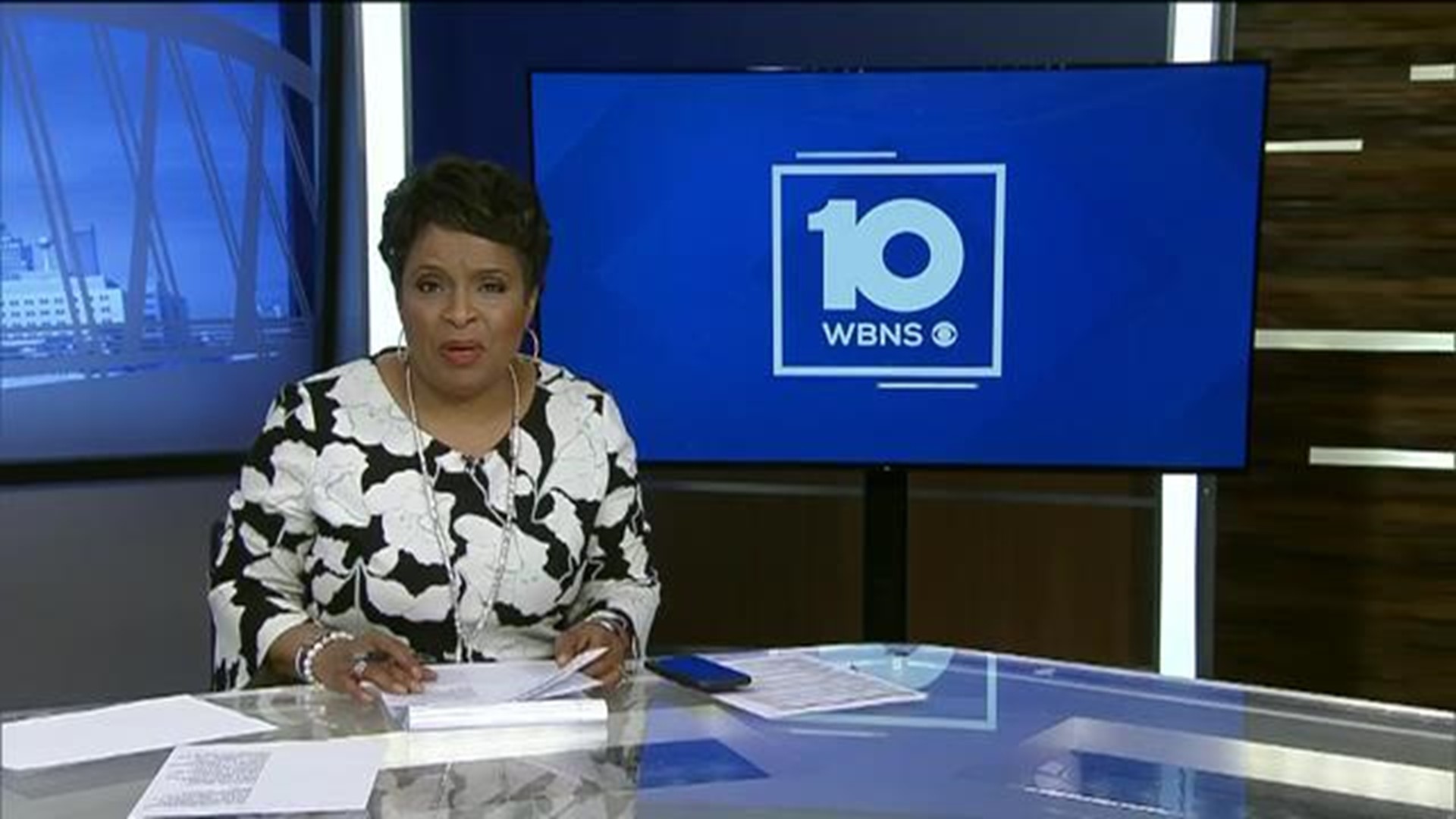 Ohio restaurants are still waiting to hear from the state when they'll be allowed to fully re-open.

Treva Weaver is the chair of the group. Weaver knows first-hand the devastation facing restaurant owners and employees.

"It is a scenario that is hard to describe if you're not living through it," she said. "To have everything that you've worked for, go up in flames almost overnight."

As the owner of three Zoup restaurants, where she's had to furlough dozens of workers, and as the COO of Wasserstrom restaurant supply, where the job losses exceed 300.

"We had to look at ensuring the viability of the business on the other side of this, or nobody would have a job. So the tough decisions were balancing financially with safety- safety for our customers, safety for our associates and their families."

That's also the balance she had to strike as the Chair of the Ohio Restaurant Advisory Group, appointed by Governor DeWine to write the roadmap for reopening.

"Fortunately we had ODH (Ohio Department of Health) right by our side. So this isn't us saying- proposing something to the governor that he's gonna say, 'I don't know, is this the right safety thing?' We had them right by our side. In fact, they helped us construct the language for mask use and for gloves."

She said the use of masks and gloves by restaurant staff is a tricky issue, misunderstood by many.

"It is really important to understand- data will show, research shows- that glove use -inappropriately- actually creates more problems than it helps. Because when you put those gloves on, you feel like Superman. You can do anything- I can touch anything. Not good. Cashiers do not need to be wearing gloves. So that's just one simple thing that we battled around as a team. Because we know that there's this issue of public perception. Masks are another example. It's okay to have a cashier wear a mask- it is not okay to have a grill cook wear a mask. That's a safety hazard. We want to make sure we're putting food safety first, employee and customer safety first, not perception."

But safety isn't just dependent on restaurant workers- it also depends on us.

"Don't come into a restaurant and make them be the police. Be respectful," Weaver said. "Don't take out your frustrations on them. Be respectful of them. Whatever they've put in place for their own guidelines for their own restaurant, don't ask for that 16-year-old employee to separate you, to step back, to stay in your appropriate space that they've identified. It's not their fault. Do your part, and we will all get through this."

On Tuesday, Governor DeWine said he plans to review the report from the advisory group on Wednesday, and hopes to have some announcements on Thursday.

Click here to view the members of Restaurant Advisory Group