The university said more than 1,000 students gathered for "one last large gathering before spring break." 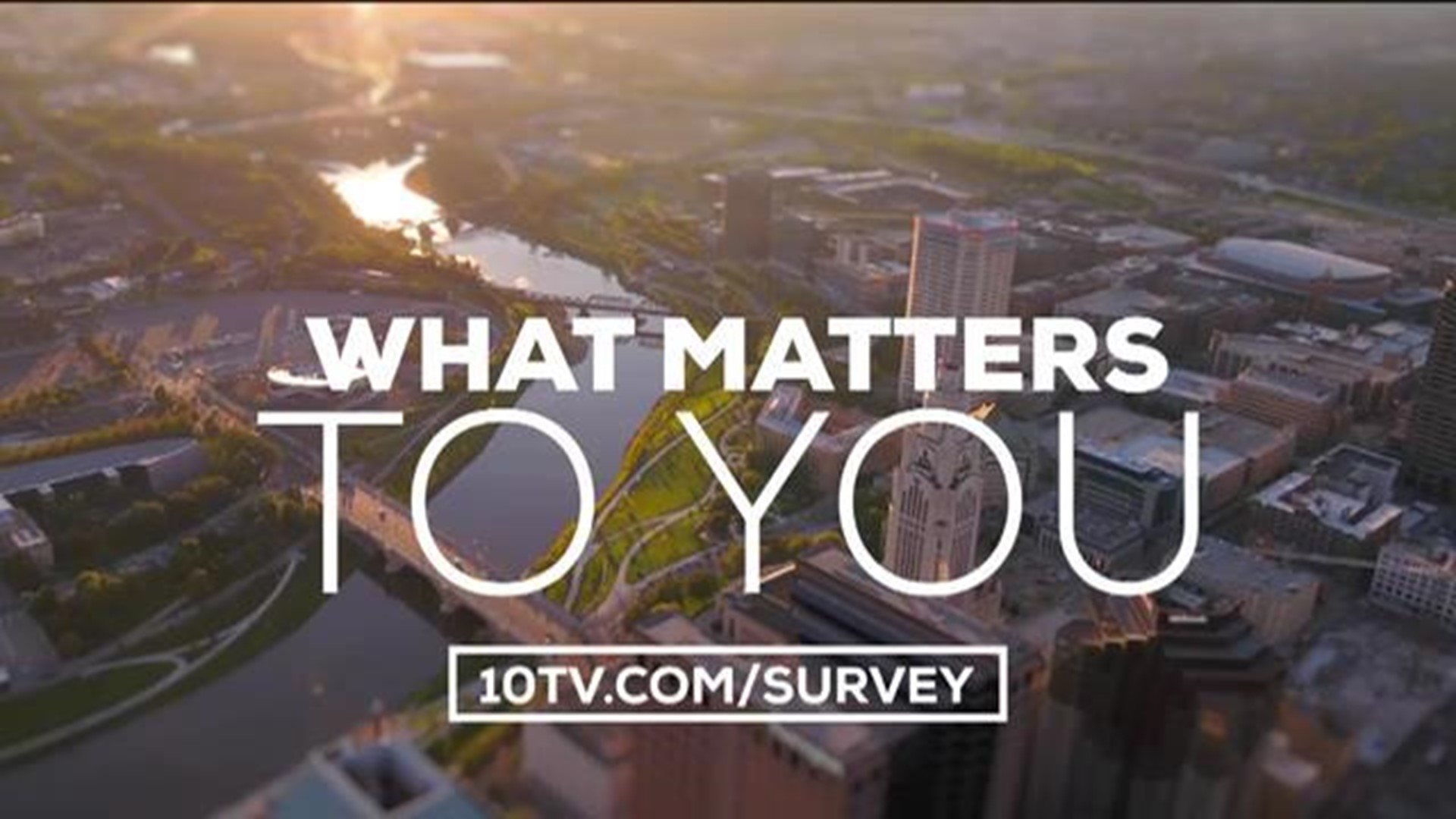 DAYTON, Ohio – Police launched ‘pepper balls’ at the University of Dayton students who were gathered in the student neighborhood Tuesday night after the school announced it was canceling classes over the coronavirus concerns.

According to the University of Dayton, more than 1,000 students gathered on Lowes Street.

“It kind of just came out of nowhere, like everyone just got kicked off in 24 hours, and we all figured, I guess, we wanted to have one last night hanging out with our friends,” junior Justin Tomaselli said. “Students got out of hand going into the street. There was a point that I looked over, and the whole street was filled, like you couldn’t see across it, you couldn’t move across the street, which, that’s not okay.”

Video that shows students blocking Lowes Street. This was before any police action. pic.twitter.com/EX3CK0pQpU

Senior Katie Frodge said she was sitting on a friend’s porch on Lowes when the crowd started to grow.

“When I saw people standing on cars, I was like, this is not going to end well,” she said.

The university released a statement saying that students were both jumping on cars and throwing bottles and other objects at police.

The statement went on to say that students ignored commands from police to leave the area and ‘pepper balls’, which contained an irritant, were used by police.

We have video of police officers shooting what appears to be non-lethal weapons at students. pic.twitter.com/kgSasTUtC6

On Tuesday, the university announced classes would be canceled March 11-13 just before spring break.

After the break, classes would be online or remote, until at least April 6.

Some students told 10TV they were upset by the short turnaround, only being given about 24 hours to leave campus. The university is making some accommodations for that.

Below is a statement released by the University of Dayton:

A large disorderly crowd that grew to more than 1,000 people gathered on Lowes Street starting around 11 p.m., throwing objects and bottles in the street and at police, and jumping on cars. Police gave verbal orders to disperse which were ignored. Police initially launched pepper balls, which contain powder with an irritant that disperses quickly, that were unsuccessful in reducing the crowd size. About 2:15 a.m., UD police and additional Dayton police again gave orders to disperse and moved to clear the street, which was effective in dispersing the crowd quickly. At least one person was reportedly injured by a thrown bottle.

There were some social media reports and rumors that this was a protest against our coronavirus measures -- those reports are inaccurate. Indications are that the students wanted one last large gathering before spring break and the size and behavior of the crowd required police to take action.