'I forgive them, but I don't forget': Parents of Stone Foltz call for hazing to end after son's death

Stone Foltz died on March 7 after an alleged hazing incident at an off-campus fraternity event. 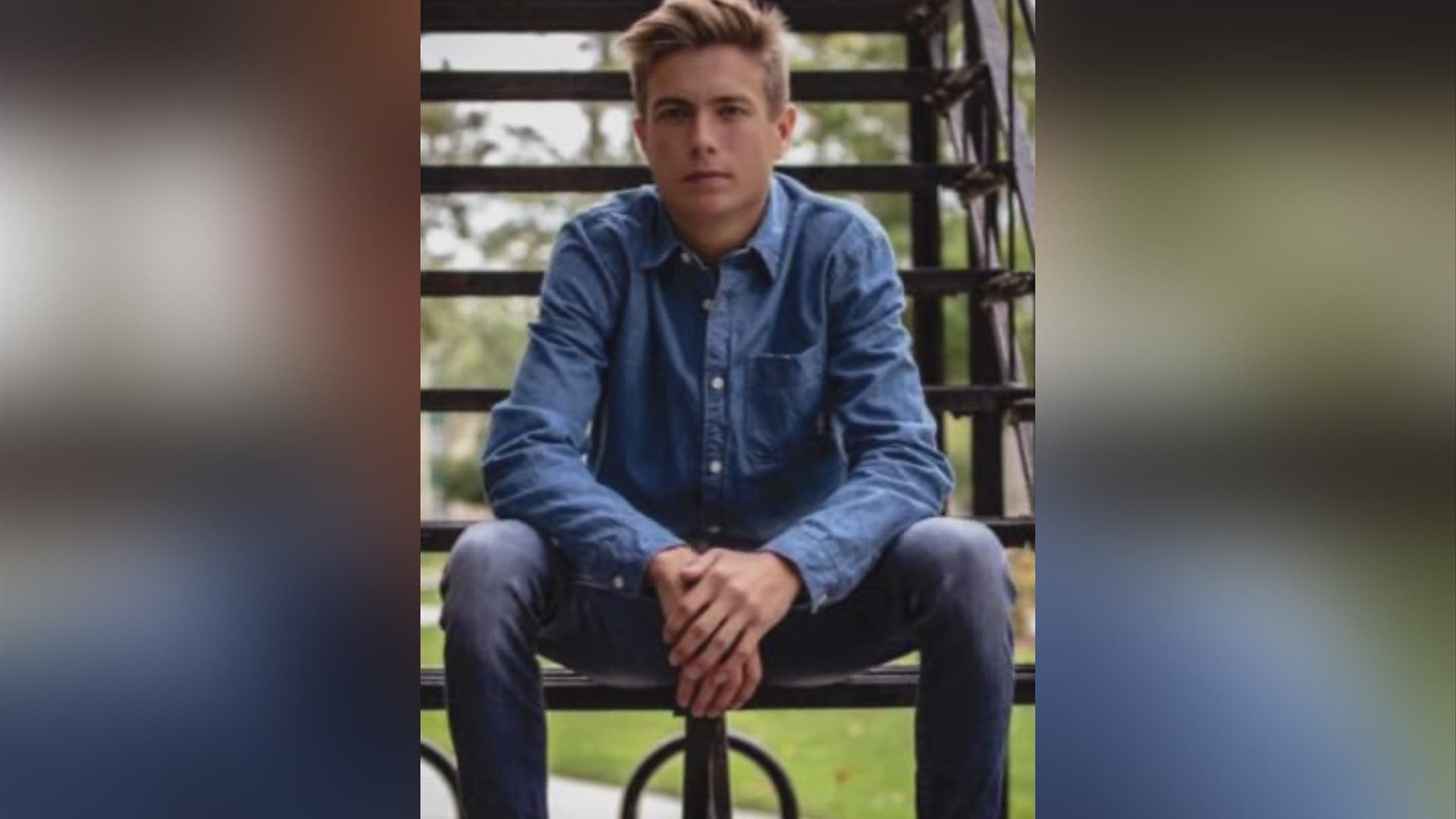 His parents, from Delaware, are now speaking out, asking for zero tolerance at schools and universities surrounding hazings.

Foltz died on March 7, days after the alleged hazing involving alcohol at a Pi Kappa Alpha event off-campus on March 4.

Both say now is the time for action as thousands of students pledging to enter the final stages.

Cory and Shari say they are only getting blocks of sleep each night, as they continue to grieve, but are coming forward now to prevent a similar situation from happening to any other family across the country.

“We don’t need the condolences, we just need this to stop,” said Cory Foltz, Stone’s father.

Shari likened fraternity hazings to ‘torture,’ and said she believes those involved killed her son. She is hoping for them to come forward to explain what had happened the night of March 4.

“I forgive them, but I don’t forget,” Shari said.

Shari says she talked with Stone before the fraternity ritual that night.

Rex Elliot represents Cory and Shari Foltz. He could not comment on the ongoing investigation but says he expects criminal and civil lawsuits to be filed in the future.

Elliot told 10TV that preliminary autopsy results showed Foltz’s blood-alcohol level was .394 and that Stone’s organ donations impacted 125 different people, including his heart went to a 25-year-olf girl in need of a transplant.

Shari says she talked with Stone before the fraternity ritual that night.

Both parents say his death was not accidental. 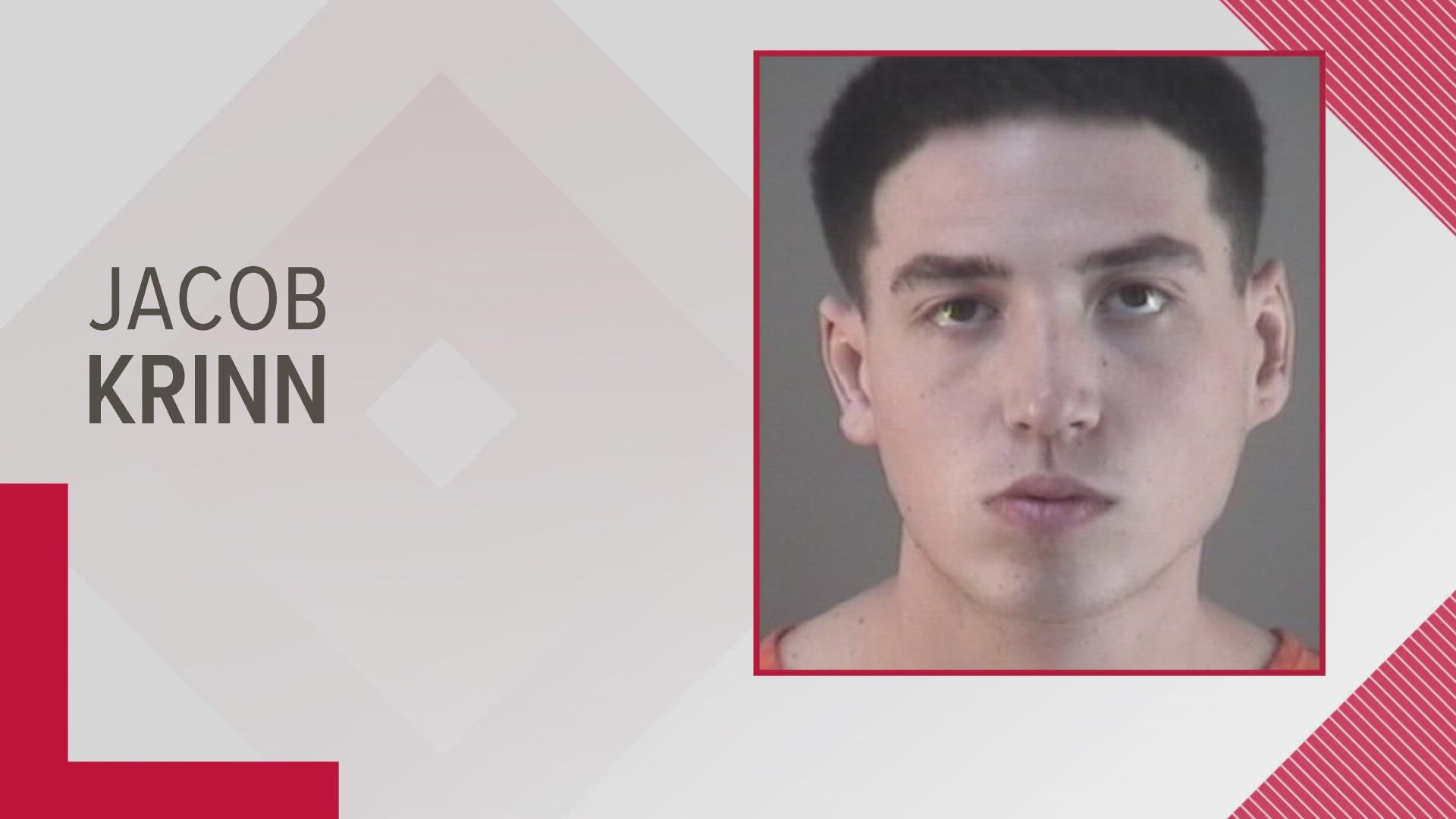