Starting Monday, the price of a gallon of gas in Ohio goes up 10.5 cents per gallon. 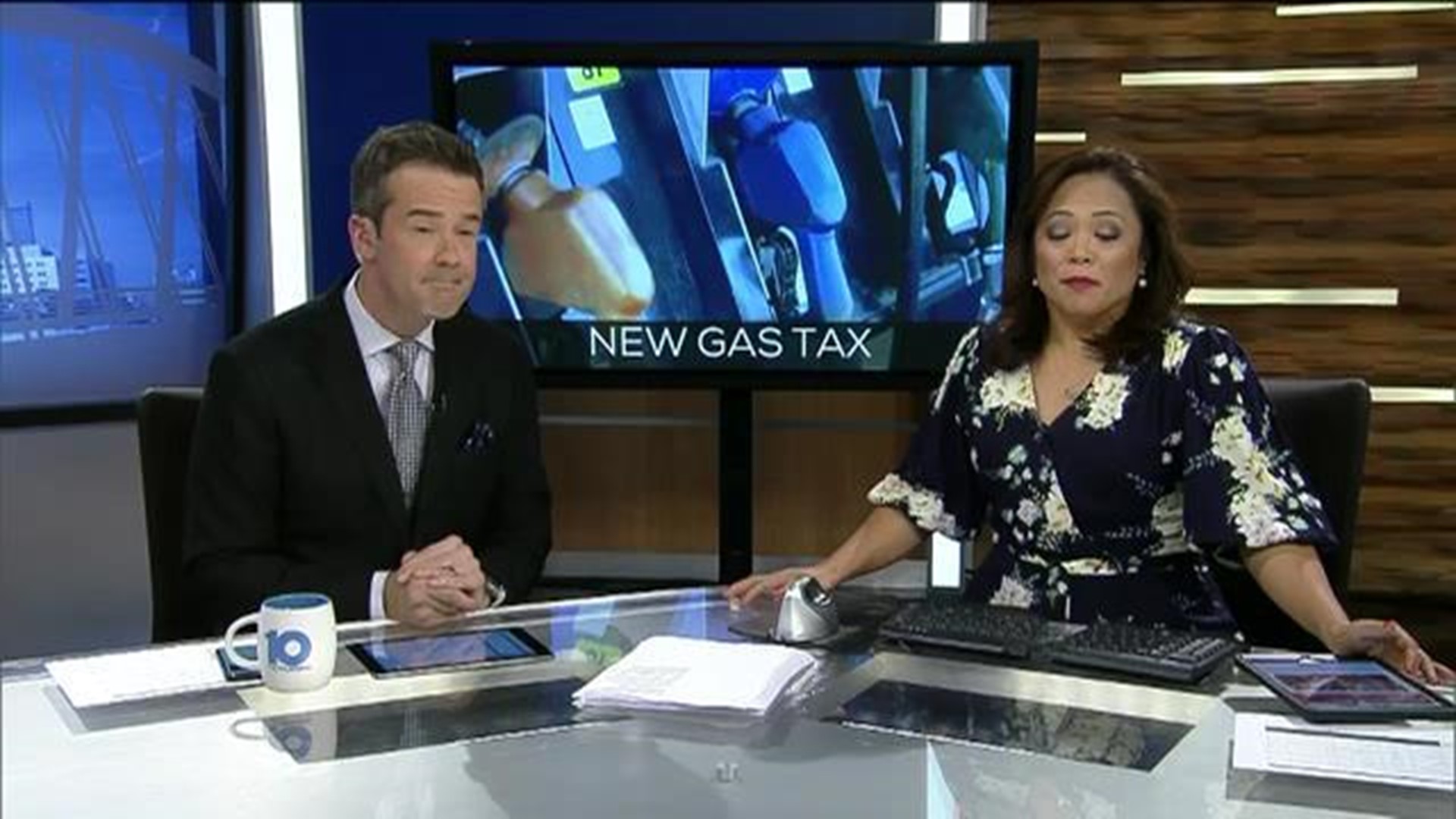 COLUMBUS, Ohio — Starting Monday, July 1, the price of a gallon of gas in Ohio goes up 10.5 cents per gallon.

Diesel fuel also goes up July 1. It will increase by 19 cents per gallon.

Ohioans will pay a state tax rate of 38.5 cents per gallon on gas and 47 cents a gallon on diesel fuel after the increases are applied.

Republican Gov. Mike DeWine signed the transportation budget that increases Ohio's tax on gas and diesel fuel in April. That money will go towards improving the state's roads and bridges. Fifty-five percent of that money will go to state projects, the rest will go to local governments.

Ohio is expected to generate $865 million a year from the gas tax increase.