Ohio paying $1 million to outside agency to fix unemployment issues

A group of five members from banking and insurance agencies was called into to prevent fraud and improve customer service. 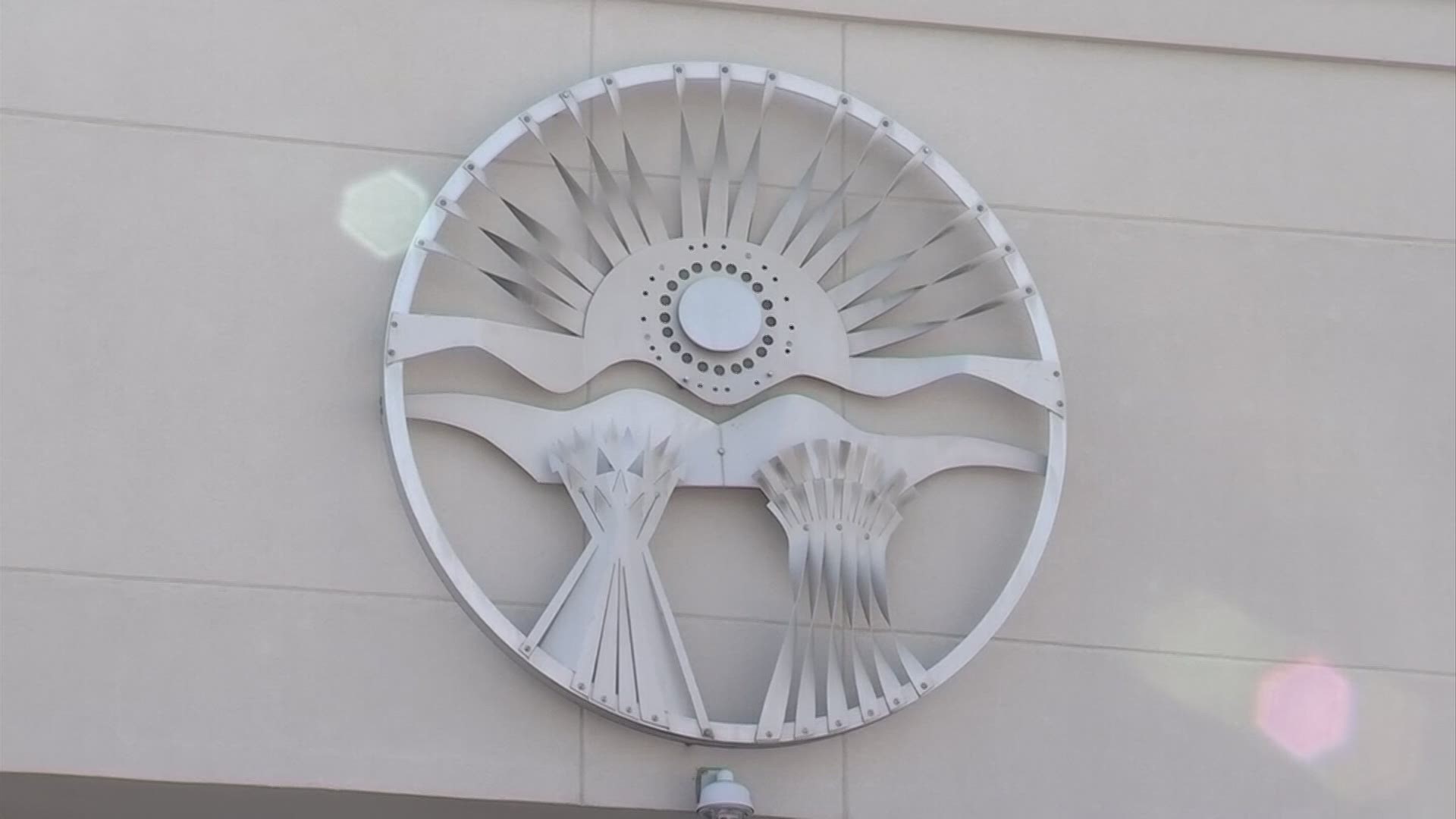 COLUMBUS, Ohio — A group of IT experts has been hired by the state under a one-year contract to help stop the slew of fraudulent unemployment claims that have slowed Ohio’s unemployment department from getting checks to those who legitimately need them.

“We have a plan to get results in 30, 60 and 90 days involving fraud and call center customer service. We are looking under every rock to minimize the risk," said Jeffery Fickle of Russell Allen Partners.

From October through December of 2020, Director Kimberly Henderson said the Ohio Department of Job and Family Services received 2,200 fraudulent claims resulting in the overpayment of $2.3 million from traditional unemployment.

From December 2020, the state received 56,000 fraudulent claims in the PUA program (Pandemic Unemployment Assistance) resulting in $330 million dollars in overpayments.

Henderson says fraud has doubled the time it takes to get applications approved from 10 days to 20 days.

The state says the fraud is not coming from breach within the system, but from outside where people’s identity is being stolen through a variety of ways.

“To establish eligibility, the CARES Act requires individuals to self-certify that they have lost employment income due to a COVID-19 related reason specified within the statute. This self-certification renders the individual eligible to receive payments immediately. The Office of Inspector General (OIG) believes state’s reliance on self-certification alone to ensure eligibility for PUA will lead to increased improper payments and fraud.”

Amplifying PUA’s self-certification vulnerability is the fact that the law creating the program actually prohibits states from requiring claimants to submit evidence of prior earnings or income to determine their eligibility for these unemployment benefits.

Gov. Mike DeWine called for a private/public partnership to fix the issues inside ODJFS after thousands of Ohioans complained that they could not speak to a customer service representative to get answers about their claims, or that they couldn’t get through at all because there were not enough people to answer the phones.

Director Henderson said right now ODJFS has 900 people working in the department and hopes to have 1,300 by the end of March. She acknowledged turnover has been an issue.

If you believe you are a victim of fraud, click here.