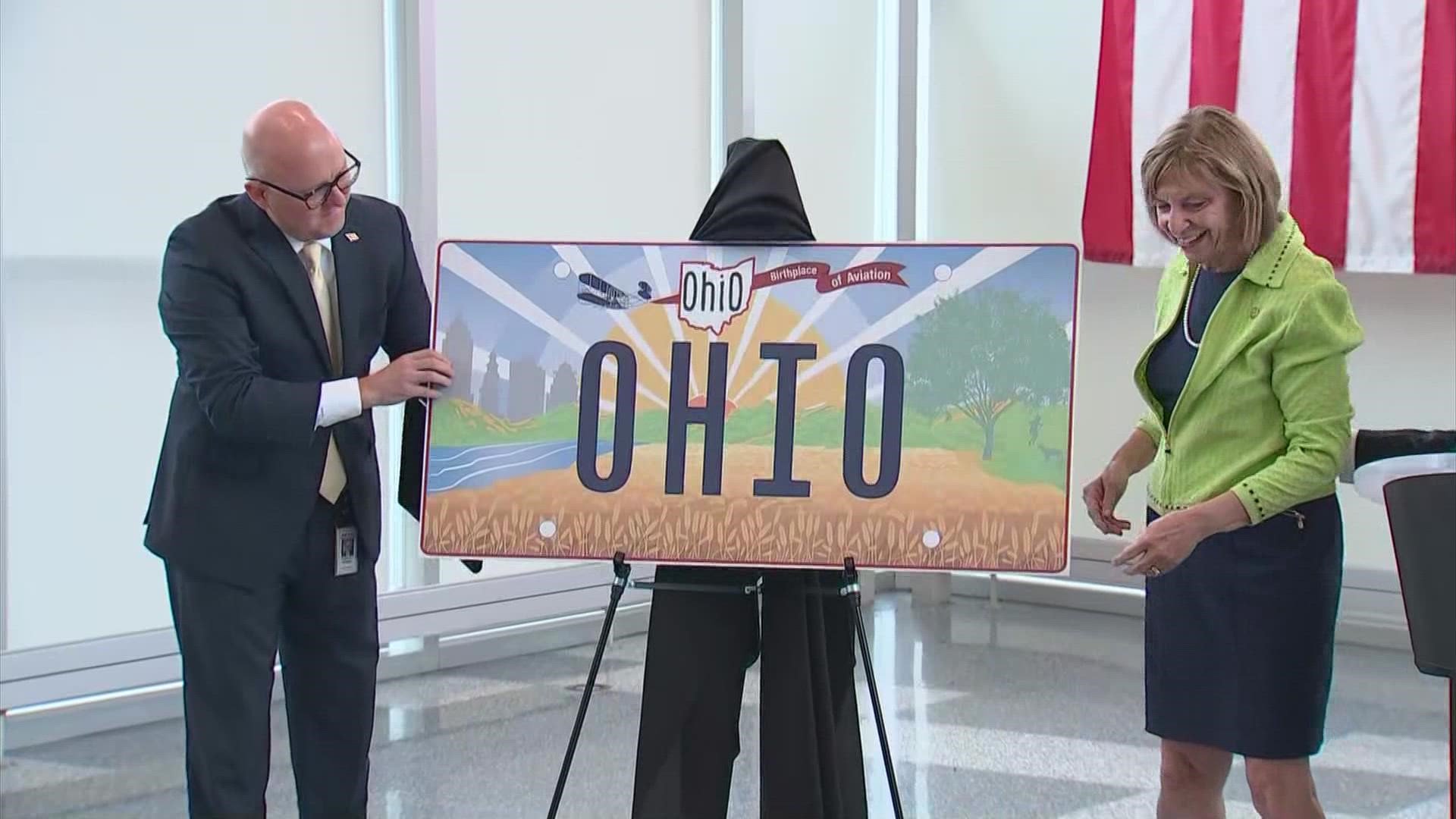 COLUMBUS, Ohio — Officials in Ohio had to correct the design of the state's new license plate, hours after publicly revealing it during a press conference Thursday.

Ohio Governor Mike DeWine, along with officials with the state BMV, unveiled the new "Sunrise in Ohio" license plate.

The design features both the urban and rural parts of the state. In the back are rays of sunshine and the state's seal, followed by the quote, "Birthplace of Aviation."

However, there was a mistake on the plate that caught the attention of people across social media.

The original design showed the plane pushing the banner rather than pulling it.

Here's what the plate looked like before the plate was corrected:

And here's what the plate looks like after it was corrected:

Essentially, the plane was backward and the BMV corrected it by flipping the plane.

The Ohio Department of Public Safety issued a statement Thursday, acknowledging the design error. They later released a corrected image of the license plate.

We are aware that the plane on the new Ohio license plate unveiled this morning was oriented in the wrong direction. We regret this mistake and have fixed the image. This is the correct design that will be reflected on all new plates issued to Ohio drivers. ⬇️ pic.twitter.com/HAire7kr9M

During the press conference, a video was shown of the newly designed plates being printed. The registrar of the BMV, Charlie Norman, said production began in mid-October and they've been working to build up a "sufficient inventory" of the plate.

The agency did not say how many plates were printed with the incorrect design.

Brian Strzempkowsi, assistant director for the Center of Aviation Studies at The Ohio State University, told 10TV he noticed right away when the airplane was backward on the license plate.

He also expressed how easy it is to mix the front and back ends of this plane model.

"We're just so accustomed to airplanes looking like airplanes," he said. "We see him flying over all the time that when you see that, that back wing, we just naturally want to put that back."

The new plate will be available to drivers starting on Dec. 29. 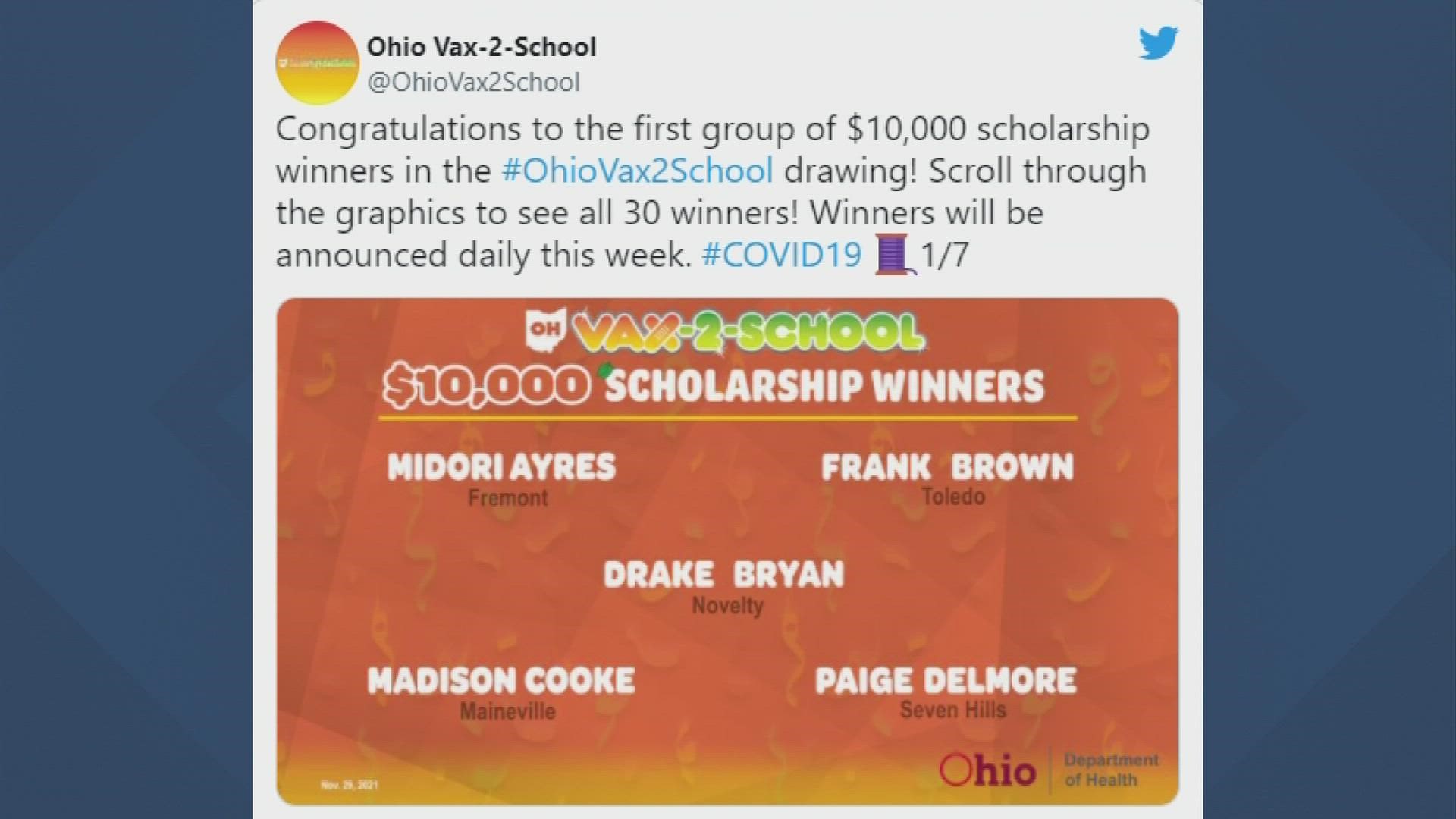