Peter Van Runkle, who runs the Ohio Health Care Association, says one way to solve the labor shortage in nursing homes is to pay more. 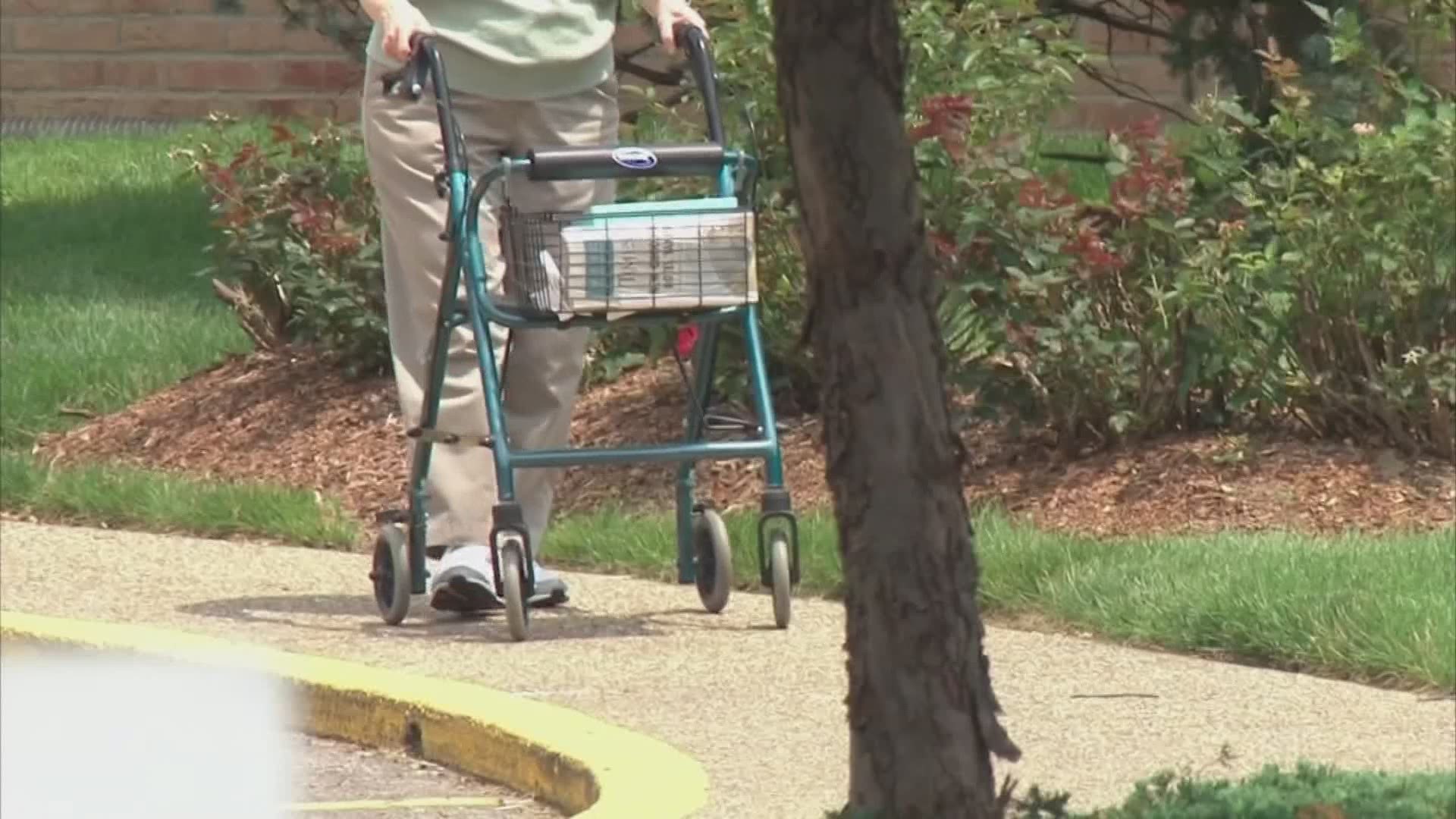 COLUMBUS, Ohio — Low staffing is among the top validated reasons why families complain about the state’s nursing homes.

“The top complaints we get are really indicative of staffing such as symptoms unattended, cold food, slow response to calls for help,” says Beverley Laubert, Ohio Long-Term Care Ombudsman.

The average starting salary for a state-tested nursing assistant is between $15 and $18 per hour, according to the Ohio Health Care Association which represents one thousand assisted living communities, home care and hospice service providers across the state.

Peter Van Runkle is the Executive Director. He supports raising the wages but says it’s not a magic bullet.

“It's completely unpaid for. Even if we were able to raise wages a lot, say $18 an hour for state-tested nursing assistance, are we magically solving the problem? No, because we are still competing for a limited number of staff,” he said.

Aside from private pay nursing care, most nursing homes are controlled by government programs like Medicare and Medicaid. Van Runkle says that means the government sets the price of what it will reimburse making the issue of raising pay harder to do.

But a Cleveland man is trying anyway. He created the Nursing Facility Patients’ Bill of Rights.

Also known as “Carolyn’s Law,” it would require the Ohio Department of Health and the Ohio Board of Nursing to establish minimum care standards for patients at skilled nursing and rehabilitation centers.

It would set ratios of nurses per residents among other things.

The bill was created by Jesse Ruffin Jr. In 2014, his wife became ill and was put in a nursing facility. Ruffin said the staff taking care of his wife were caring for too many patients at the time. His wife has since passed away.

Ruffin tells 10TV he needs 486,000 signatures to make it on next November’s ballot but says he’s confident he can get a million signatures.

When 10TV contacted The Ohio Nursing Board about the petition it declined to comment.