Republican Ohio Gov. Mike DeWine, who took office in January, has said he will sign the bill, after former GOP Gov. John Kasich vetoed it twice. 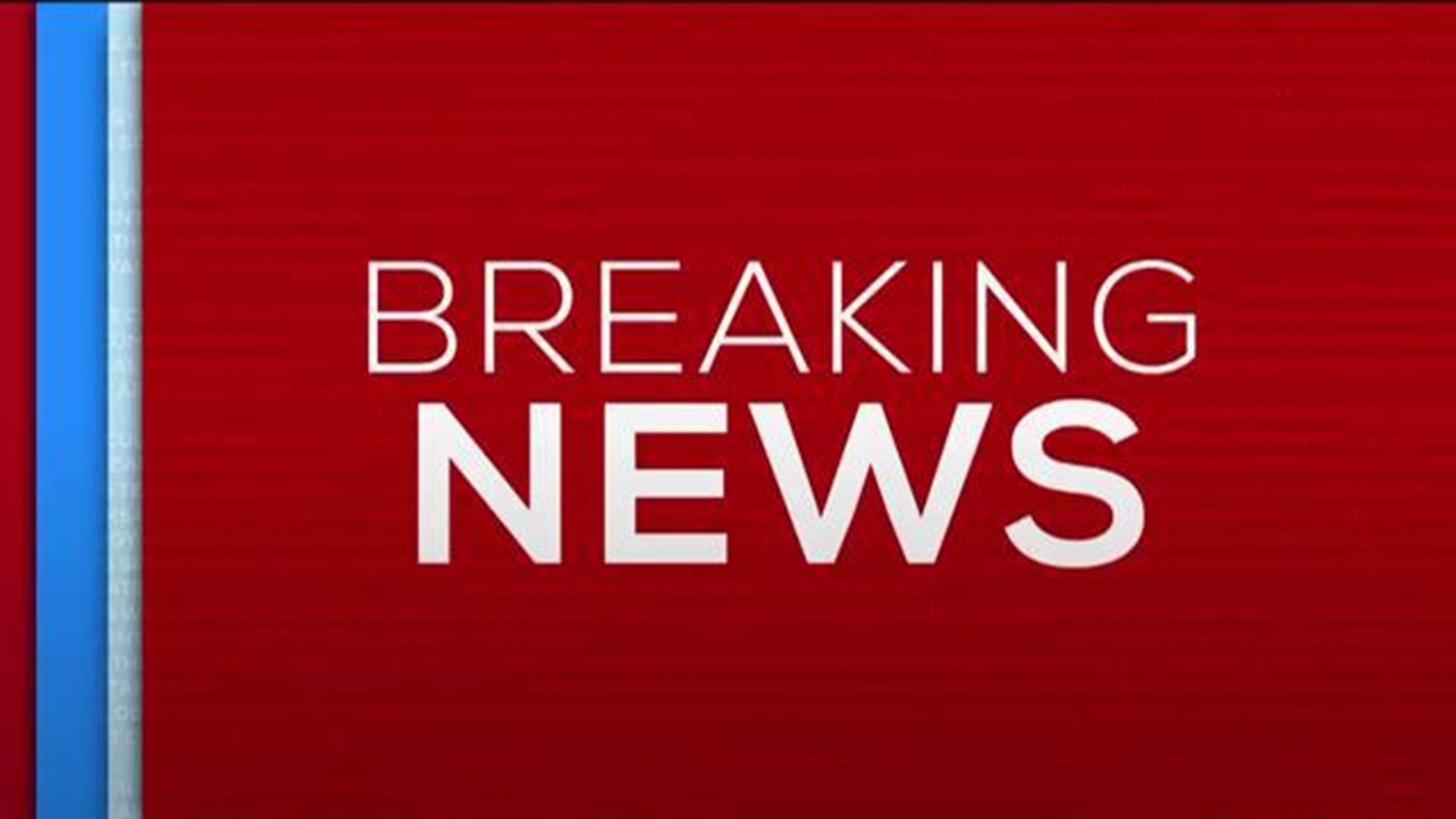 COLUMBUS, Ohio (AP) — No topic seemed off limits, including tales of back alleys and coat hangers, as abortion-rights supporters in Ohio fought perhaps the last battle over a twice-vetoed heartbeat abortion ban, which Gov. Mike DeWine has said he will sign.

After nearly 10 years of fighting, Democrats let loose during the run-up to final House and Senate approval Wednesday with lessons from slavery, predictions of economic harm, references to the book of Genesis, and testimonials about their own rapes. Faith groups brandished banners and made pleas for religious tolerance. An advocate for reproductive rights threatened Republicans with the loss of young voters' support in 2020.

Ohio's closely divided politics have slowed the progress of the so-called heartbeat bill as it has caught momentum elsewhere, forcing years of debate in the state where the movement originated.

Five other states have now passed similar bans, two of which have been blocked by the courts. Republican Ohio Gov. Mike DeWine, who took office in January, has said he will sign the bill, after former GOP Gov. John Kasich vetoed it twice.

State Rep. Michele Lepore-Hagan, a Democrat from a storied Youngstown political family, shed tears during the debate, exasperated at a bill she said would harm Ohio and its future.

Opponents' protests did nothing to budge a largely closed-mouthed GOP majority on the committee. They appeared confident that prohibiting pregnancy termination once a fetal heartbeat is detected is the best thing for the unborn, for women and for the state. Republicans dominated an 11-7 party-line vote that sent the bill to the full House, where it's scheduled for a vote Wednesday.

Keller rejected suggestions that everyone knows someone who has had, or will need, an abortion; that women will continue to have abortions, only unsafely; even that reproductive rights are about women rather than the men who impregnate them and the male doctors who abort those pregnancies.

During floor debate Wednesday, two female representatives who said they had been raped, slammed the bill for not making exceptions for rape and incest. Another female lawmaker said her great-grandmother bled to death in a bath tub trying self-administer an abortion.

His conscience, he said, tells him abortion is wrong.

"Essentially, that's three to four weeks after conception, or one to two weeks after a missed period," he said.

Cackovic said the heartbeat prohibition would require women who want an abortion to determine they're pregnant using an over-the-counter pregnancy test and to race to have the procedure between four and five weeks into pregnancy.

"You're going to be doing more procedures and subjecting women to more procedures and medications to get abortions, because they're rushing between that four and five weeks to get it accomplished," he said. About a third of all pregnancies end in miscarriage, he said, so the law also would force many women who don't want to be pregnant to get abortions needlessly, when they might naturally have miscarried.

State Rep. Beth Liston, a Dublin Democrat and a pediatrician, said proponents' hopes of challenging the viability standard upheld in the 1973 Roe vs. Wade decision aren't grounded in science. She said she favors the idea from Genesis that breath begins life.

"Simply put, you need lungs and a brain to live, and there's no technology in the world that will change that," she said.

The House's 56-39 vote sent the bill to the Ohio Senate, which agreed to House changes 18-13 before sending the bill to DeWine, a Republican who took office in January.

The earliest bans on heartbeat abortion, in Iowa and North Dakota, have been blocked by the courts. Three more states — Mississippi, Kentucky and Georgia — have more recently passed bills amid growing national momentum. The Georgia bill has not yet been signed by the governor.