Senate Bill 126, known as Collin's Law, is designed to prevent hazing at college campuses in Ohio. 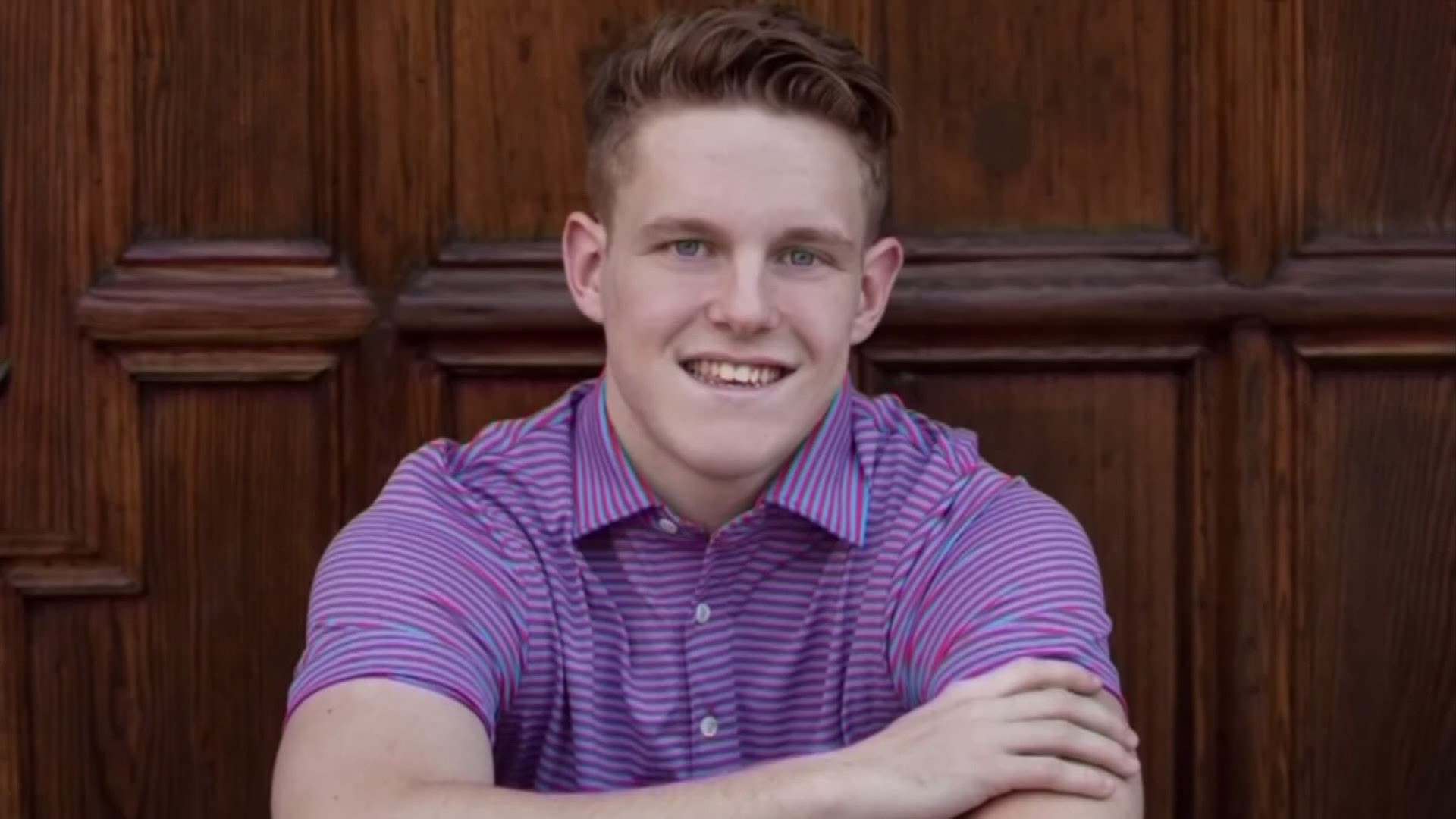 For the second time in nearly two weeks, the Ohio Senate passed a bill to prevent hazing across college campuses in Ohio.

Senate Bill 126, known as Collin's Law, was passed by the Senate on June 16. The House passed the bill on Friday, but the Senate had to pass it again Monday due to an amendment being added.

The bill was sponsored by Senators Stephanie Kunze and Therasa Gavarone.

The law is meant to combat hazing by increasing penalties for those involved in hazing incidents on or off-campus.

Colleges and universities would be required to report hazing incident's under the law, in addition to providing anti-hazing training to students and faculty.

The bill was introduced following the 2018 death of Collin Wiant, an 18-year-old man who was killed in a hazing incident at Ohio University.

Collin's mom, Kathleen spoke about the bill being passed.

“Just days after Colin died, our family was in the kitchen having to write his obituary....all of my kids immediately said the one thing that has to be in there is that Colin always stood up for the underdog…so to think that there's a law in his name that is about protecting others is so in line with the spirit of who he was,” Kathleen said.

Kathleen said the bill doesn't really help her healing, but it does help in her fear of hazing happening to other students.

“It doesn't really help in my healing, it does help in the fear of it happening to other students. I mean this isn't the end all to hazing, we have a lot to do to eradicate hazing, but this is certainly a vital step in the process,” Kathleen said.

The bill will now go to Gov. Mike DeWine's desk for his signature to become law. 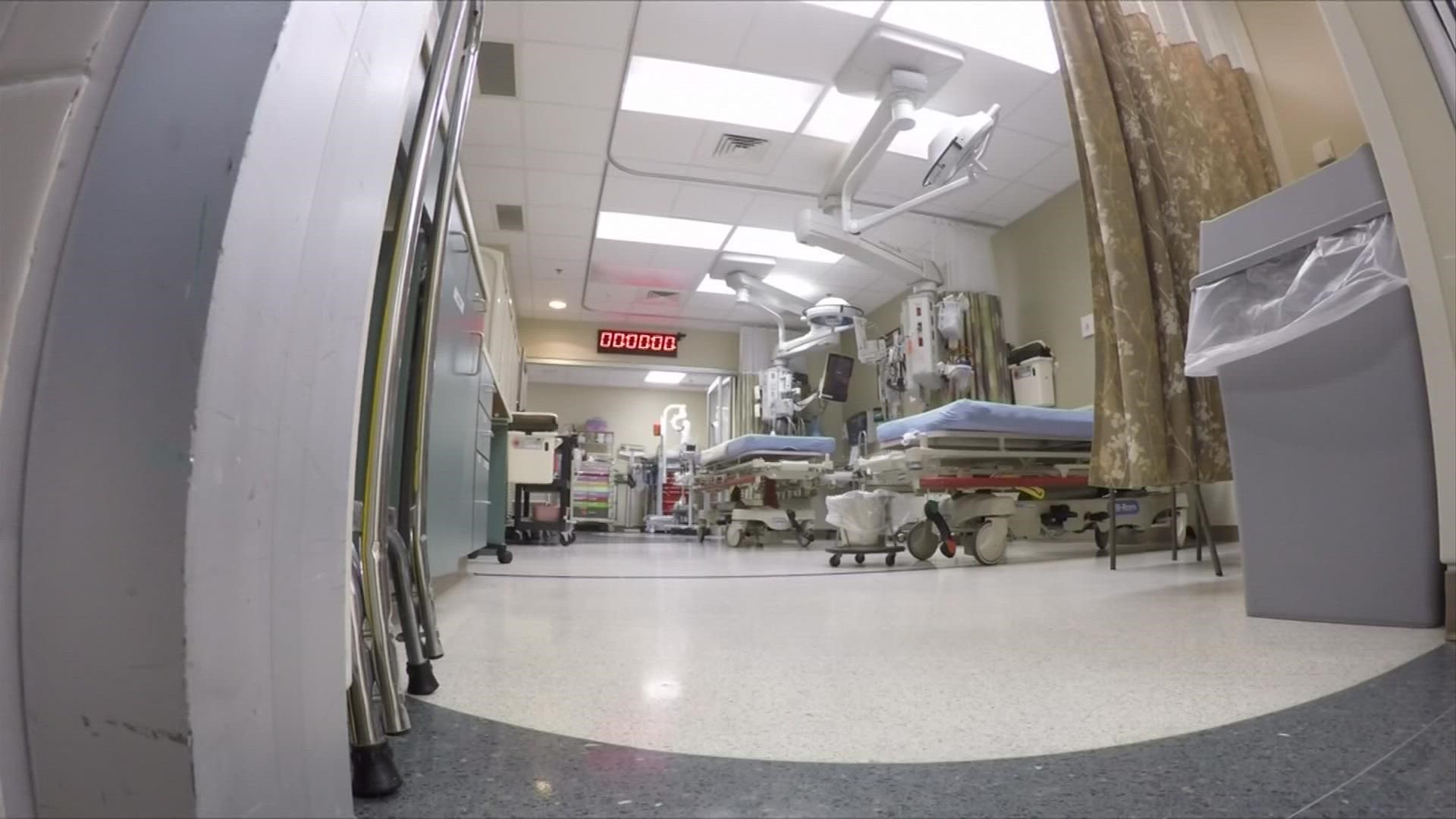