An Ohio judge issued a preliminary injunction Wednesday, ruling the state cannot impose any penalties on gyms and fitness centers based upon solely not complying with the order of not reopening before May 26. 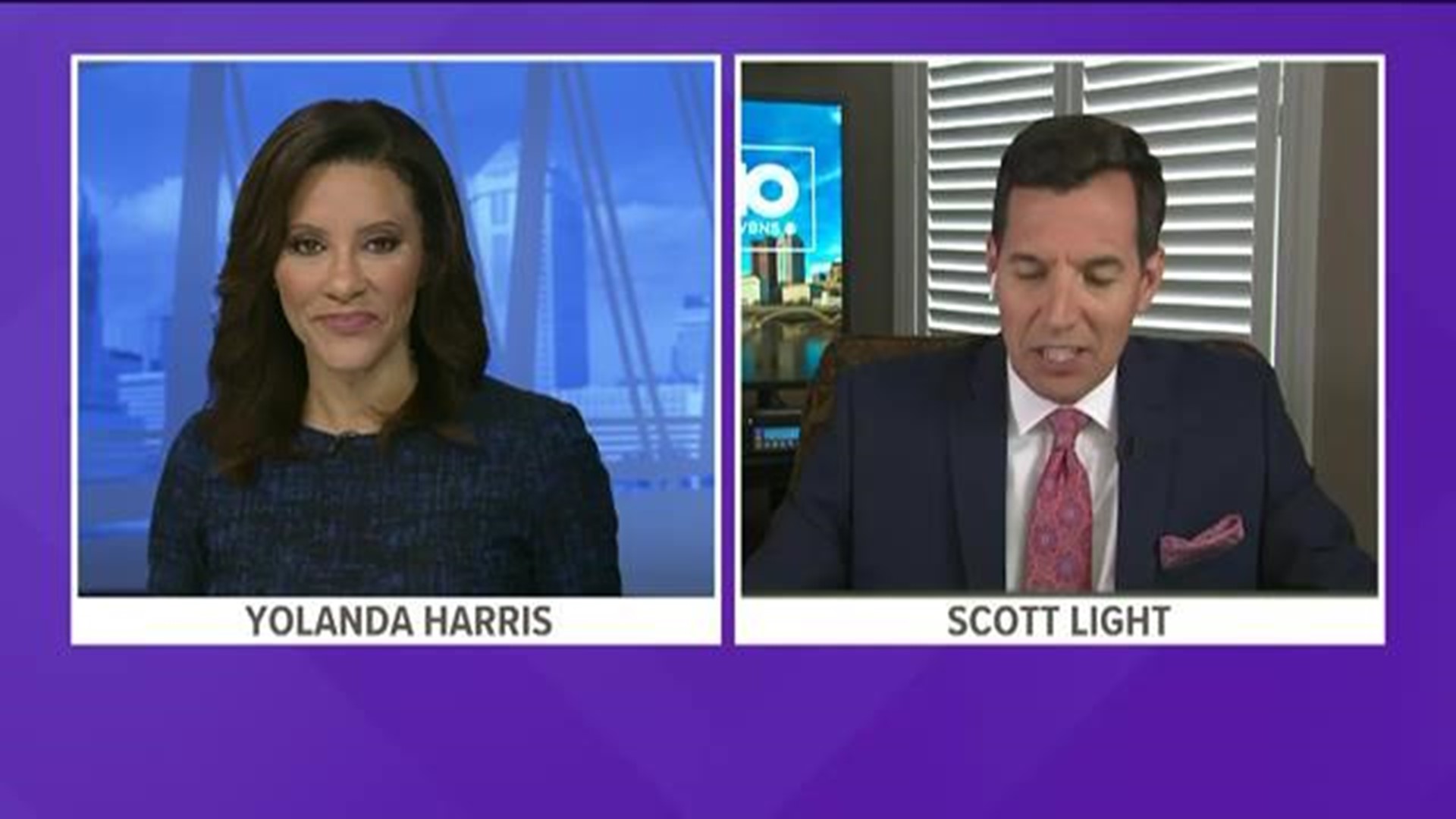 An Ohio judge issued a preliminary injunction Wednesday, ruling the state cannot impose any penalties on gyms and fitness centers based upon solely not complying with the order of not reopening before May 26.

However, the facilities have to follow “all applicable safety regulations, whether those in the state’s order, the state’s supplemental guidelines governing businesses like those of the plaintiffs in this case, or the Lake County General Health District,” according to the ruling.

The ruling, made in Lake County Common Pleas Court, came after a civil lawsuit was filed on behalf of 35 Ohio gyms and fitness centers against Ohio health director Amy Acton and the Lake County General Health District when those facilities initially did not have a clear reopening plan from the state.

The lawsuit asked for a judgment or a preliminary or permanent injunction so gyms can operate. The original Stay at Home order went into effect on March 23 at 11:59 p.m. prohibiting people from gathering and closing all non-essential businesses.

A new order was issued by Acton on April 2 that went into effect on April 7 and lasting through May 1.

An amended order, called the Stay Safe Ohio Order, was issued on April 30, which listed gyms, health clubs, fitness centers, workout facilities, and similar operations among those that will stay closed until the order is lifted or changed.

In a release, Maurice Thompson, the executive director of 1851 Center for Constitutional Law, which filed the suit on behalf of the 35 facilities, said, “The Ohio Constitution requires greater scrutiny of vague and discriminatory enactments that trample Ohioans’ property rights. Ohio gyms are capable of operating safely and have the right to operate on equal terms with other Ohio businesses. Once gyms have opened, we are committed to ensuring that these arbitrary policies never recur.”

During a routine press briefing on Tuesday about the state's coronavirus response, Ohio Governor Mike DeWine said a working group of gym owners is going to come up with a recommendation shortly for opening gyms.

“The matter is under review. We will have no further comment until we file our response with the Court," said Bethany McCorkle, the communications director for Ohio Attorney General David Yost said when the lawsuit was filed.

10TV reached out to the Ohio Attorney General’s Office and the Ohio Department of Health for any new comment but has yet to hear back.

"The ruling affirms that facilities must follow Ohio Department of Health safety protocols to keep patrons and all Ohioans safe and healthy. These facilities were due to open Tuesday anyways. However, our office disagrees with the ruling’s analysis of law."

A link to the complaint, provided by the 1851 Center for Constitutional Law, is here.

A link to Wednesday’s ruling, also provided by the 1851 Center for Constitutional Law, is here.