The Ohio Department of Health says the case involves a young adult from Stark County who recently traveled to a state with confirmed measles cases. 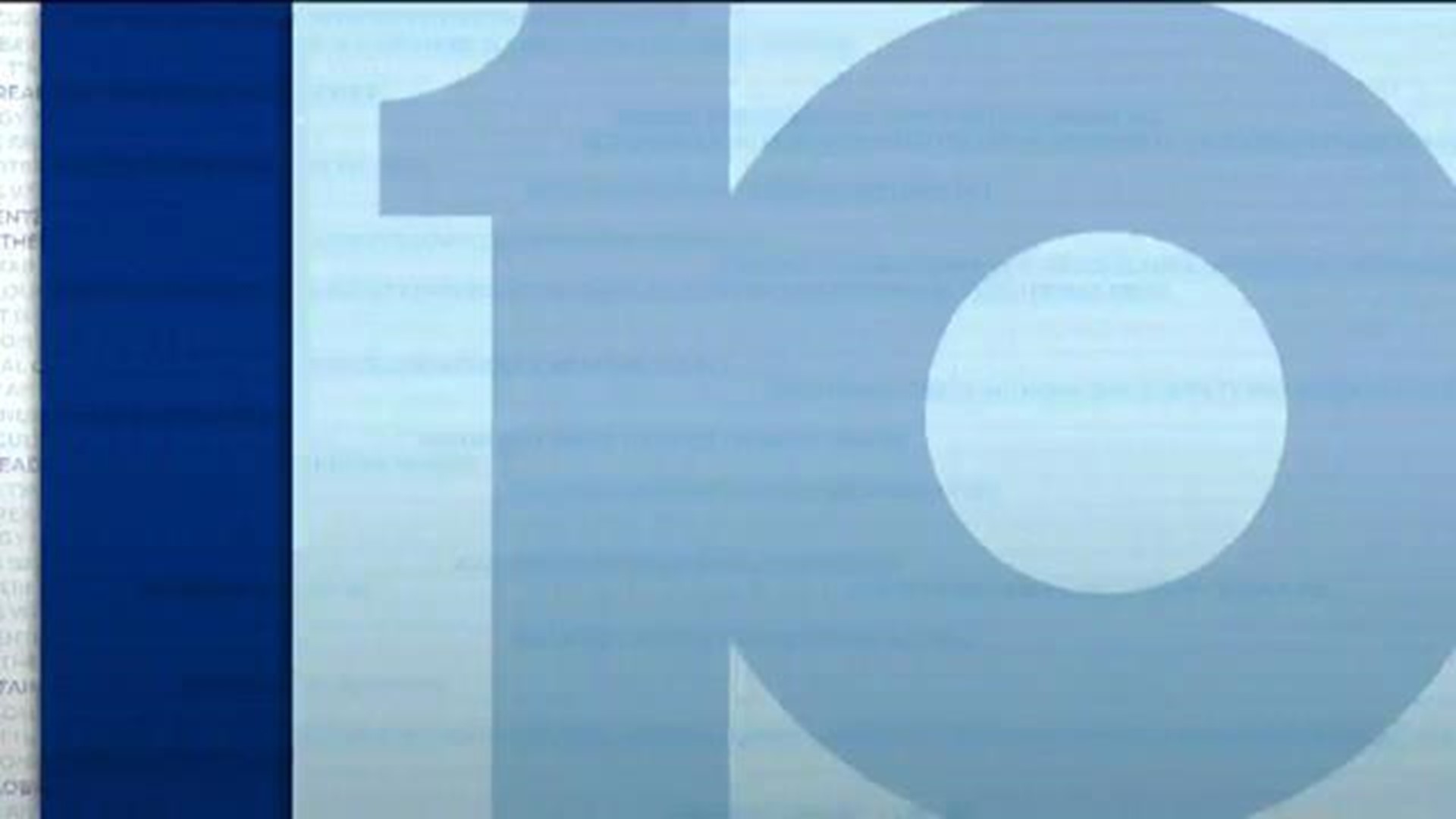 COLUMBUS, Ohio -- Health officials are reporting Ohio's first confirmed case of measles since 2017 amid a resurgence of the highly contagious disease around the U.S.

The Ohio Department of Health says the case involves a young adult from Stark County who recently traveled to a state with confirmed measles cases.

Cases nationwide have spiked to over 1,000 this year, the highest annual total since 1992. That includes some people who caught the virus while traveling internationally. Some triggered U.S. outbreaks, mostly among unvaccinated people.

For most people, measles causes a fever, rash, runny nose and cough. Health officials say vaccination is the best protection.

“Vaccinations save lives, period. I urge everyone who can, to get vaccinated,” said ODH Director Amy Acton. “Vaccination is the safest, most effective way to prevent serious vaccine-preventable diseases in children and adults, including measles.”

During Ohio's most recent outbreak in 2014, the illness spread quickly within the Amish community because of its lower vaccination rate. Ohio had 382 cases that year.

As a result of the confirmed case in Stark County, Franklin County Public Health is offering the MMR (Measles, Mumps and Rubella) vaccine at three different clinics from July 17 through July 19. Appointments are required, according to the agency.

The clinics are for children 18 and younger who have not had their two doses of the vaccine and uninsured adults born after 1957 without the vaccine. Discounted services are available for those with no insurance.

More information about measles is available on the Centers for Disease Control and Prevention’s website.