Winning a jackpot from one of Ohio's casinos, racetracks or lottery tickets is fun — unless you owe child support. 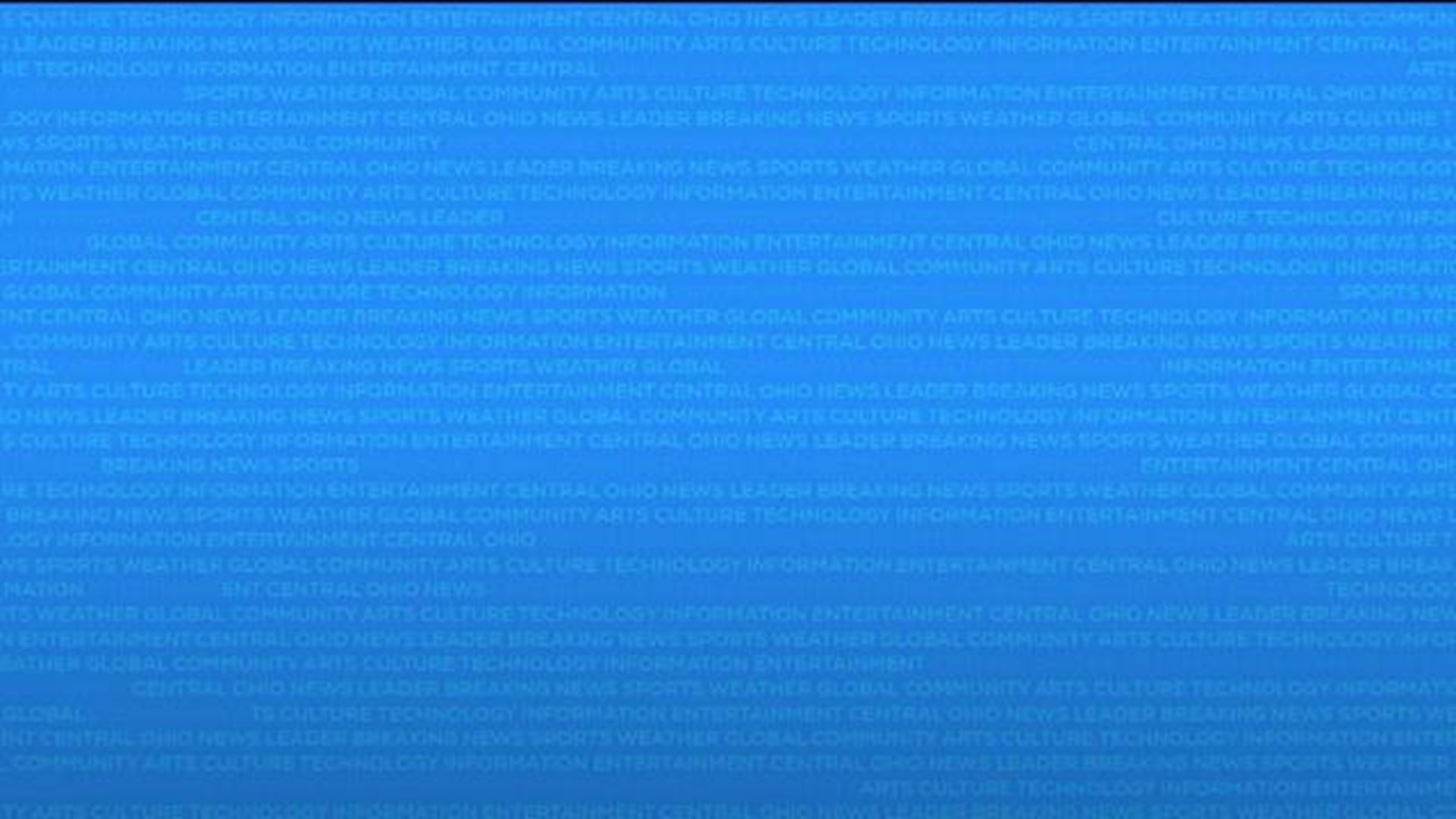 Winning a jackpot from one of Ohio's casinos, racetracks or lottery tickets is fun — unless you owe child support.

Ohio began collecting winnings from those who owe child support in 2007, though the state integrated with a real-time interface with the Ohio Lottery in 2014. So far, that number has reached $10 million.

The Hollywood Casino in Columbus ranks no. 2 in the state for intercepted winnings with $1,188,863, according to the Ohio Department of Jobs and Family Services.

But it's the racinos where the most money is intercepted from those owing child support. Those winnings total $4,794,323, according to the state.

The threshold for the state to intercept gambling winnings is anything more than $600 for the lottery and anything over $1,200 for slots.

The state says it can take up to two weeks for winnings to be deposited into the accounts of the receiver.

To date, $9,936,169.19 has been collected from the amount invoiced and has posted to 5,586 different cases statewide. Some of the highest single payments received.

Kelly Billups of Grove City said after her divorce, she struggled to provide for her three daughters after her husband stopped paying child support.

"We got food stamps for a while, we got some state insurance. I was making 16 dollars an hour trying to raise three kids," she said.

Now that her children are grown, she said she doubts she'll ever see any of the money he still owes her.

Ohio was one of the first states to go after back child support payments by going after lottery winnings.

Using a database, the state checks the name of people who owe, and if they win, the casinos, racinos or lottery commission withholds all or a portion of the jackpot.

"I love it I absolutely love it and I hope nobody tells them," Billups said.

She says the rare time she got money from her ex was when he was arrested for non-payment.

"The last time, he got about 18 months in prison in southern Ohio. That was the only time I ever received child support payments, only because I called the prison and gave them my child support order and I got 80% of the $7.50 he earned a week," she said.

Billups has a message to parents who owe:

"This isn't about you and another person, it's about your kids.”