Number of traffic deaths in Ohio has increased in 2019

It seems drivers in Ohio need a reminder to travel safely. 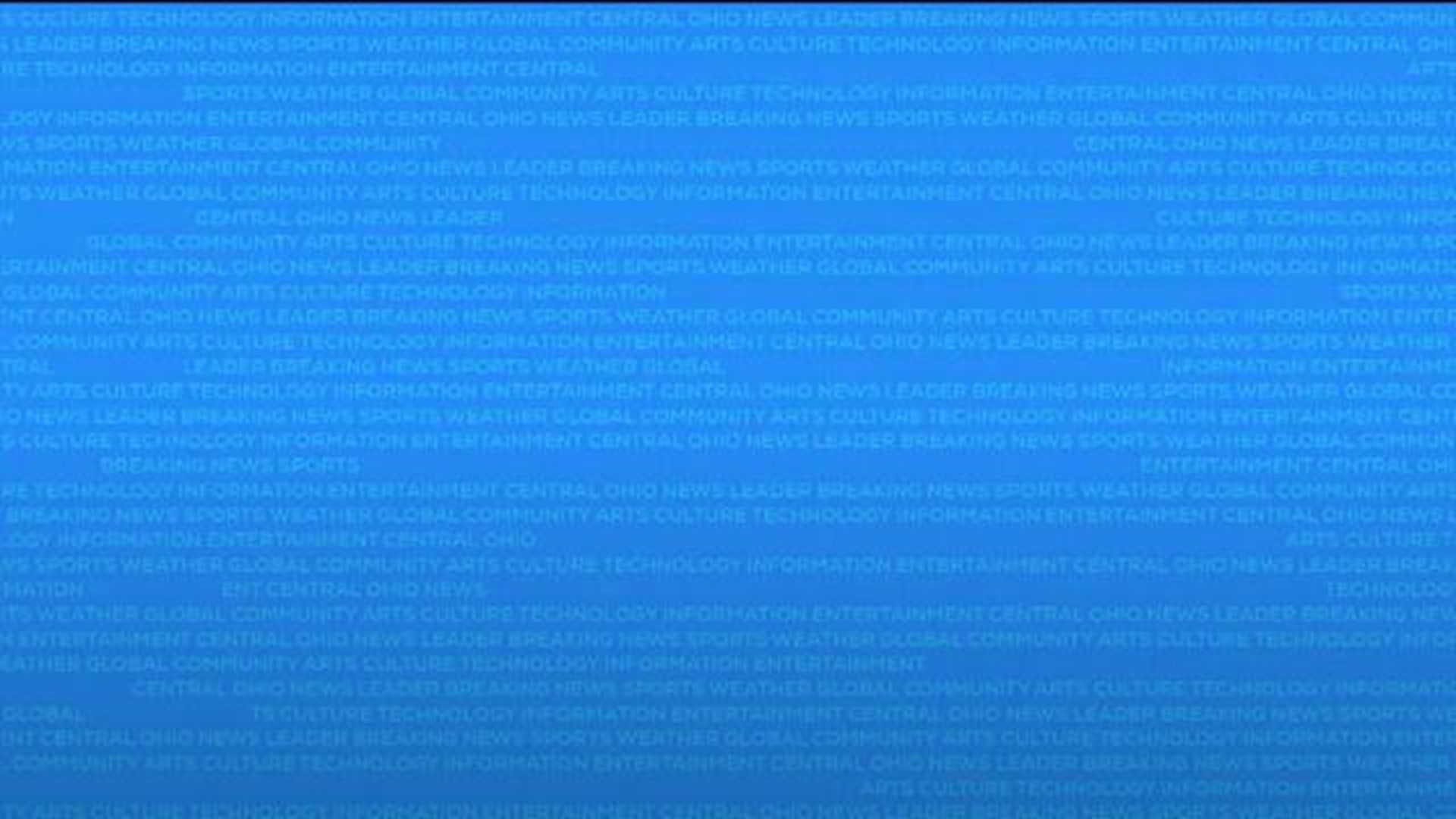 CHILLICOTHE, Ohio - It seems drivers in Ohio need a reminder to travel safely.

"Everything that ODOT does is about reducing the risk of a crash," Ohio Department of Transportation spokesman, Matt Bruning said.

Bruning said deaths on the roadways are up in 2019 after being down for the first time in years in 2018.

The Ohio State Highway Patrol has the number at 880. That is about four percent higher, or roughly 20 more deaths, from this time last year. In August, alone, 23 deaths were reported.

Bruning says 33 percent are killed by not wearing seatbelts, while 32 percent are killed by speeding. He also says almost 50 percent of deaths were when drivers went off the road and 27 percent occurred at intersections, which is something ODOT is putting more of a focus on. And, you might not know it, but so are you.

Bruning says the state's new gas tax will put an extra $50 million into ODOT's safety program. Already, that program has a budget of $108 million. Now, that $158 million will be used only for safety with everything from rumble strips to round-a bouts.

Also, the new budget for safety is the third highest in the country just behind California and Texas, according to Bruning.

"We're really at the forefront of trying to engineer our roads to be as safe as possible," Bruning said.

One of the biggest ways ODOT spreads awareness is with all those digital billboards.

"What we do know is they're starting conversations and that's what we want," he said.

Starting in 2015, the signs certainly get people talking. Some in the recent year have included "You're not a pumpkin, don't drive smashed," to "Drive egg-cellent somebunny needs you" to the most recent "Camp in Ohio state parks not the left lane."

Bruning says it's difficult to determine, statistically, if the signs help, but at the very least they don't hurt.

But here's the thing; all the money in the world could be thrown at making roads safer. Bruning says ultimately it's up to the drivers.