Law enforcement agencies say the crime ring "Scattered Canary" is one of the groups responsible for millions of dollars worth of fraudulent unemployment claims. 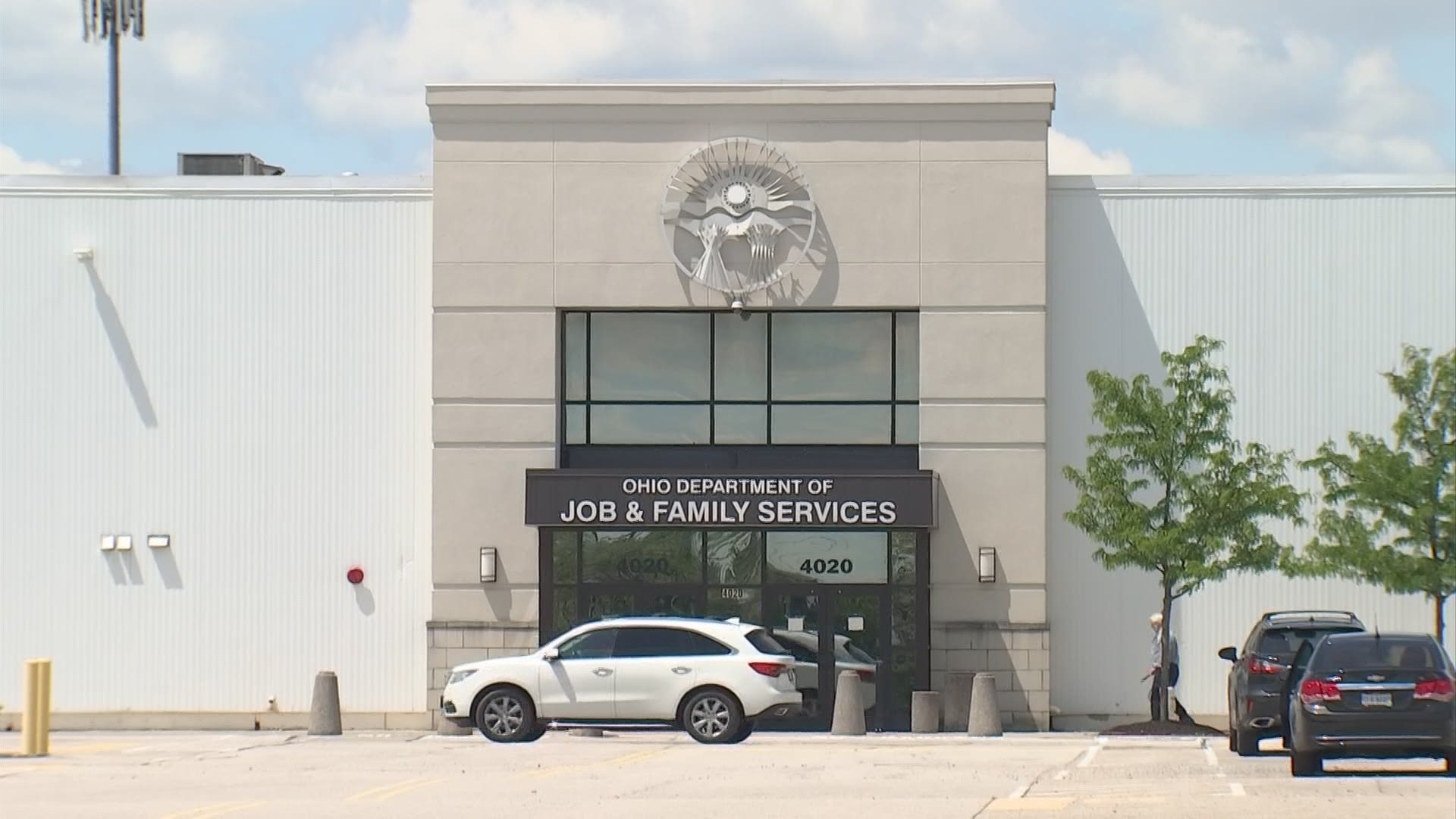 Law enforcement in Ohio and across the country are pointing the finger at a Nigerian crime called “Scattered Canary” as one of the groups responsible for millions of dollars of fraudulent unemployment claims.

It’s unclear how much money the crime ring has siphoned from Ohio but the Ohio Department of Job and Family Services reports more than $2.1 billion in fraudulent unemployment overpayments have been paid since March of last year.

The city of Parma put out a warning about the crime ring last February.

In May 2020, the U.S. Secret Service sent a warning to all states about the thieves.

For people like Heather Braund a hack of her unemployment check has been a nightmare.

“It’s very hard to take care of your family when the weekly claims that you are expecting aren't coming,“ Braund said.

Braund said it all started when she received a fraudulent claim from someone who claimed she was an employer.

Braund said she notified ODFJS about the fraud, and that’s when the state put a hold on her legitimate unemployment claim that she’d been receiving without issue since last February.

More than 11 weeks have passed and she says the state has not resolved her claim.

“$6,700 is a lot of money. That is my lease, that is my groceries, that is my car payment, that is shoes for my child and for them to say 'take it as a loss,' how would you feel if somebody did that you?” she said.

Braund thought her problems were solves when ODJFS contacted her on May 5.

“My weekly claims have paid out finally. I’m going through my checkbook. I'm getting everything situated and then at midnight it's not there,” she said.

Her money was gone.

“My direct deposit was changed and rerouted to a Metabank in South Dakota,” Braund said.

When she contacted ODJFS, they sent her this email:

"Unfortunately the state is not replacing the funds that were directed to fraudulent accounts. The state of Ohio unemployment system was not hacked. The compromise is on the device that is being used to access the claim"

While it’s not clear how her account was hacked or who was behind it, Braund says all she wants is for someone to return her money back to her account.

"I have reached out to everybody from my local mayor, to my state representative, to both senators, to the attorney general's office, the governor, lt. governor you name it nobody cares,” she says.

We reached out to ODJFS about Braund’s claim and are waiting to hear back.

According to the U.S. Secret Service, the Nigerian crime ring buys data lists from prior security breaches and uses the names, birthdays and social security numbers to file fraudulent claims.

Prepaid cards have previously been a major contributor to payroll diversions because they can be used to receive direct deposit payments.

Green Dot cards are also advertised as being able to receive government benefits, such as unemployment payments.