The proposal is called the Regulate Marijuana Like Alcohol Amendment. 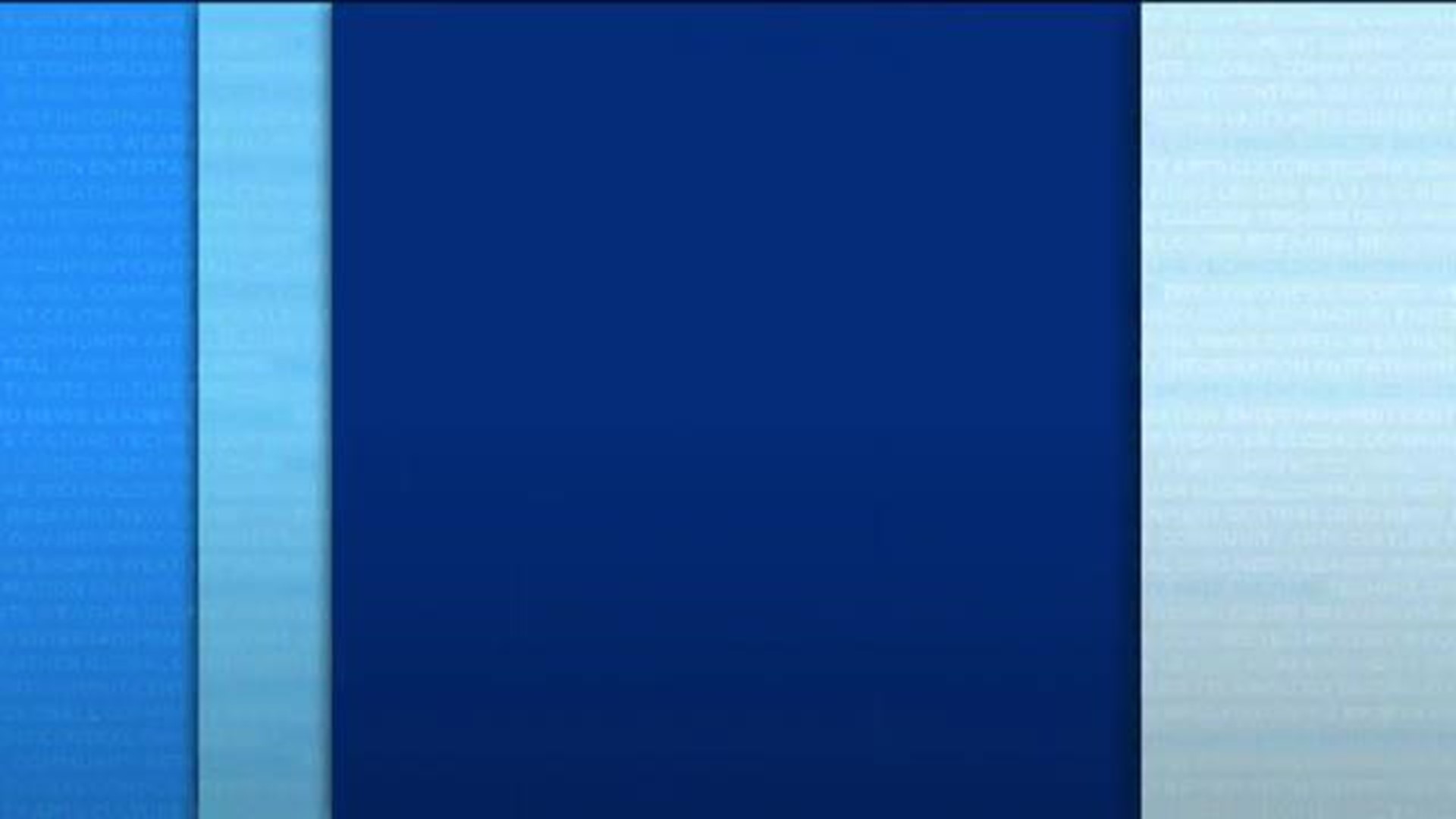 COLUMBUS, Ohio (AP) — A new effort to legalize recreational marijuana in Ohio got underway in the state Monday.

Backers of a measure called the Regulate Marijuana Like Alcohol Amendment submitted the initial petition and 1,000 signatures to the Ohio Attorney General's Office for review. A long process awaits the proposal, which backers want on the November ballot.

The constitutional amendment would allow adults over the age of 21 to buy, possess and consume limited amounts of marijuana, including growing up to six marijuana plants.

Voters in 2015 handily defeated a ballot issue to legalize marijuana in the state, though some opposition involved concern over exclusive rights that would have been given to initial growing sites under that proposal.

The state's current medical marijuana program, approved in 2016 and now just over a year old, would remain in place if the legalization effort passed.