Attorneys for a woman facing charges in connection to an Ohio family massacre are seeking dismissal of obstruction and perjury charges against her. 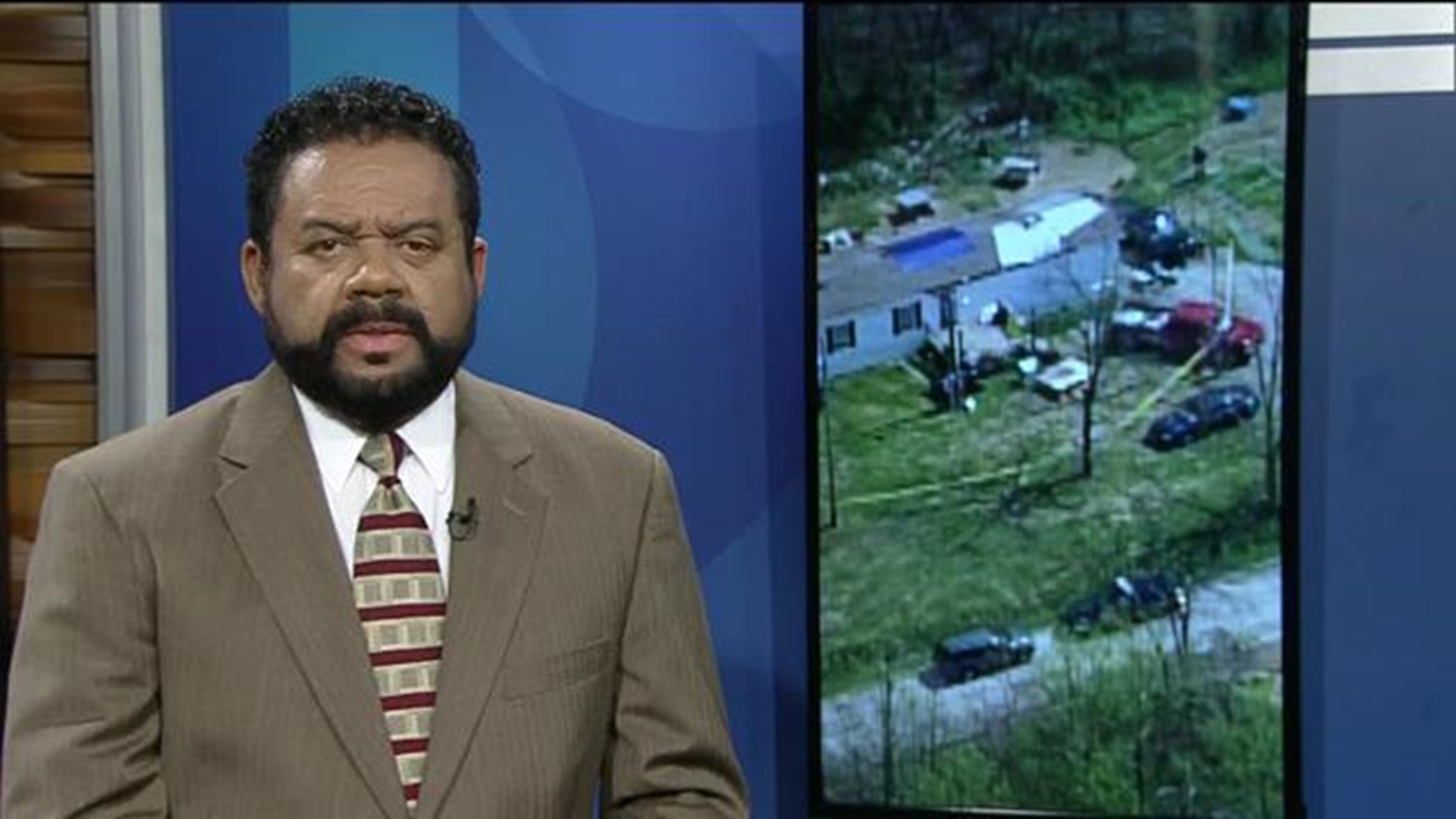 PIKETON, Ohio (AP) — A woman facing charges in connection to an Ohio family massacre is to go before a judge and ask that her charges be dismissed.

Prosecutors are opposing the request and also want a gag order to stop Fredericka Wagner from speaking about the case.

Wagner's son, daughter-in-law and two grandsons are accused of killing eight members of the Rhoden family in Pike County in 2016. All four have pleaded not guilty.

The 76-year old faced a Pike County Judge Thursday on charges of perjury and obstruction of justice. The charges stem from Wagner's testimony in front of a grand jury, when she told the Ohio Attorney General's Special Prosecutor, Angela Canepa, that she purchased 2 bulletproof vests from Amazon. Wagner's attorney agreed it was a false statement, but called it a simple mistake.

In a motion for a gag order, prosecutors have said investigators spent eight months trying to get information about Wagner's purchase of the vests. In court, Canepa accused the defense of attempting to try the case in the media.

"There is much more to this case than the few statements he (Owens) zeroes in on," Canepa said.

The judge declined to dismiss the charges.

Angela Wagner's mother, Rita Newcomb, also faced the court Thursday. She's accused of forging child custody papers involving her granddaughter. Investigators have said a child shared by Jake Wagner and murder victim, Hannah Rhoden, is at the center of the motive for the murders.

The court set trial dates for both grandmothers in July.