In a statement, Little Caesar Enterprises said it has “zero tolerance for racism and discrimination in any form” and the employees were immediately terminated. 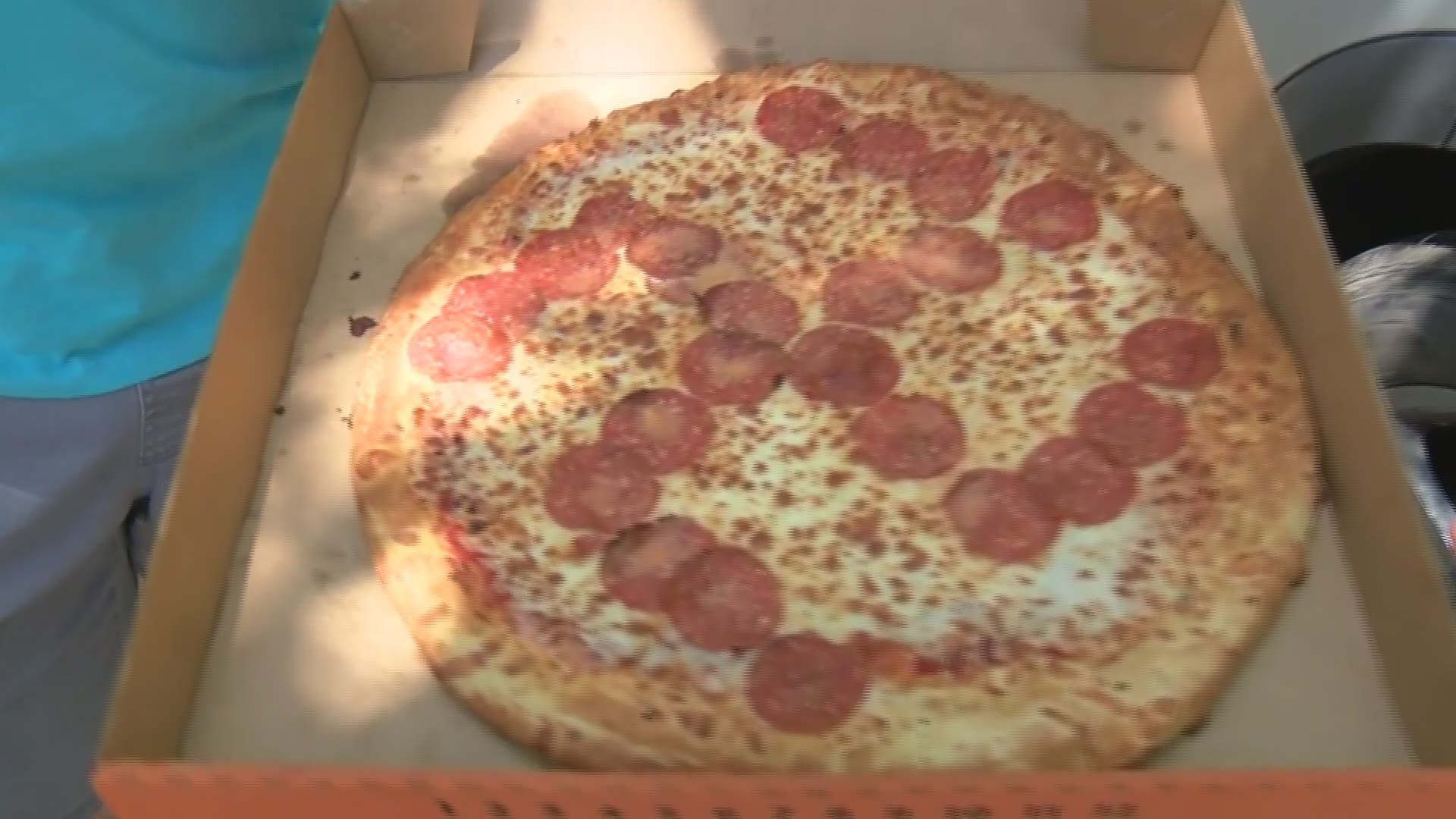 BROOK PARK, Ohio — Two employees were fired after an Ohio couple who purchased a pizza at Little Caesars found pepperonis had been placed to form a backward swastika.

Misty and Jason Laska made the discovery when they opened the box that they had purchased at the store on Smith Road on Saturday.

Misty Laska posted a photo on Twitter. “I’m truly disappointed. This is truly saddening and disturbing and not funny at all!,” she wrote.

The Laskas said they tried calling the store, but were unable to reach anyone.

"We’re trying to solve hate, and even if this was just a joke internally for the employees, just stop. Stop with the symbolism, and let it go away,” Jason Laska told WOIO-TV.

Little Caesar Enterprises released a statement to the station.

“We have zero tolerance for racism and discrimination in any form, and these franchise store employees were immediately terminated. We’re deeply disappointed that this happened, as this conduct is completely against our values," the company said.