A 53-year-old from Stark County has been identified as the state's first community-spread case of coronavirus. 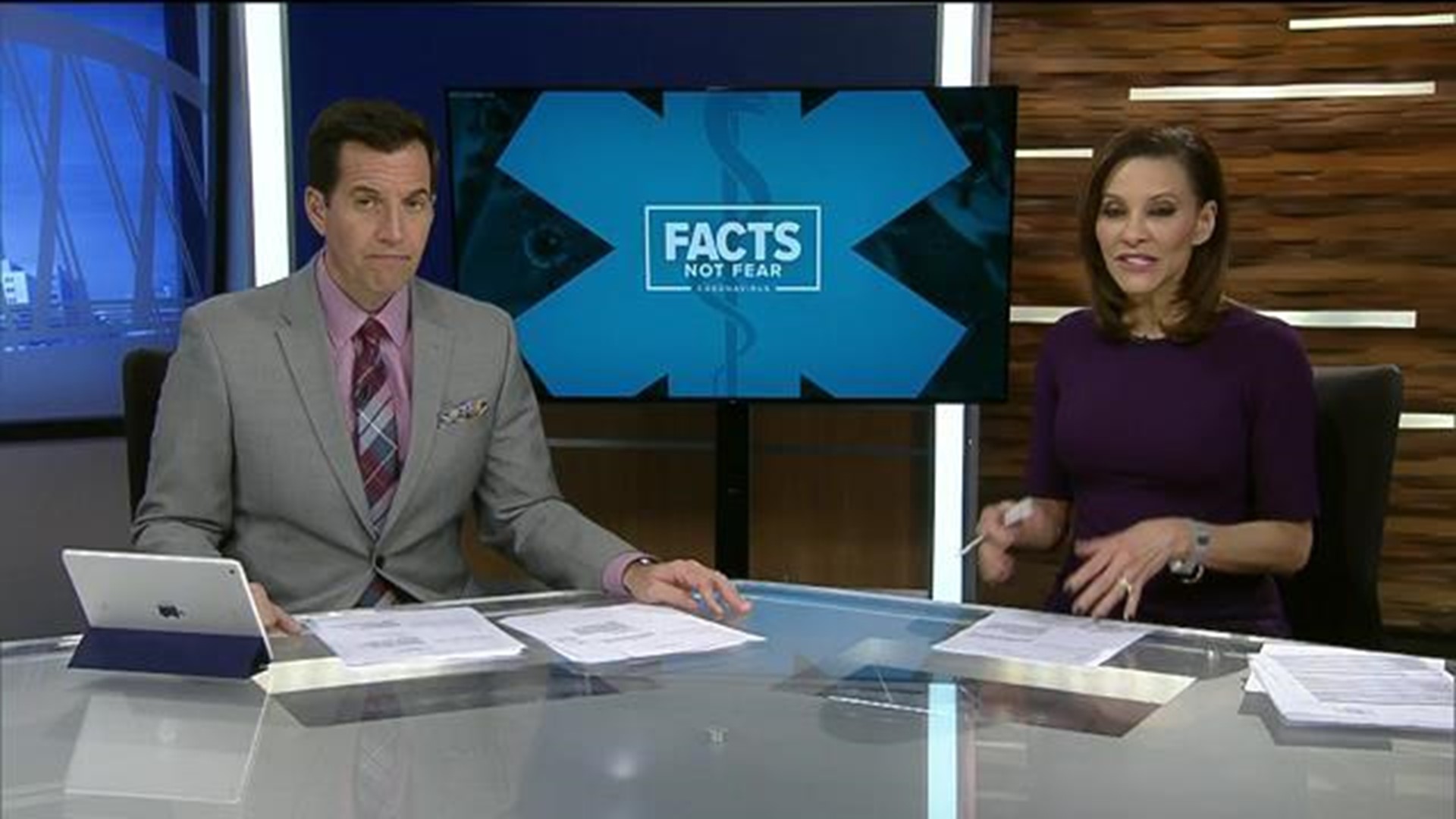 COLUMBUS, Ohio -- Ohio Gov. Mike DeWine announced the state of Ohio will be more aggressive after a fourth case of the coronavirus was announced as community spread.

"Community spread is a game-changer. You're going to see us taking more aggressive actions now," DeWine said. "Please know that we're doing this to protect Ohioans and protect our healthcare system."

Gov. DeWine, along with Dr. Amy Acton from the Ohio Department of Health, said the first case of community spread is a 53-year-old man in Stark County who has not traveled outside of the U.S.

The man is currently hospitalized and local health officials are working on the number of contacts he had in the weeks before becoming sick.

"We know this disease is spreading in the U.S. We have some hard months ahead with social disruption, but we know when we take these actions, they make a difference," Dr. Acton said.

As of Wednesday, the Ohio Department of Health has 24 cases under investigation and 21 potential cases have come back as negative.

Gov. DeWine announced the state would be issuing an order limiting visitors at nursing homes and assisted living facilities to one per day per resident.

"This is a vulnerable population and we must do all we can to protect them," DeWine said.

Those facilities must be a single point of entry and everyone will have their temperature taken and screened for potential illness.

Another order will be regarding mass gatherings. On Tuesday, Gov. DeWine asked that indoor sporting events limit spectators.

"Every expert has told us that there is a risk in any kind of mass gathering - the closer you are to other people, the bigger the risk," DeWine said. "You must ask yourself if going to a large gathering is necessary."

As of Wednesday, Gov. DeWine said he will not be ordering the closure of K-12 schools. If it happens, he said they will work with the legislature and schools to waive testing requirements.

Several colleges and universities in the state have already moved most classes to online or remote through March.

Gov. DeWine added that the state is taking these actions because we have the potential to become like Italy, where they have more than 10,000 confirmed cases and over 600 deaths.

"The situation will get worse before it gets better, but it is in our hands to determine what the outcome will be," he said.

Gov. DeWine said what we are seeing is predictable and we have the ability to control risks.

"We will get through this - Ohioans are resilient. The sun will come up in the morning, but it's going to get darker before the sun comes up. The goal is to minimize deaths," he said.