The settlement between Akron-based FirstEnergy Corp. and the Ohio Consumers' Counsel and other groups was announced Monday. 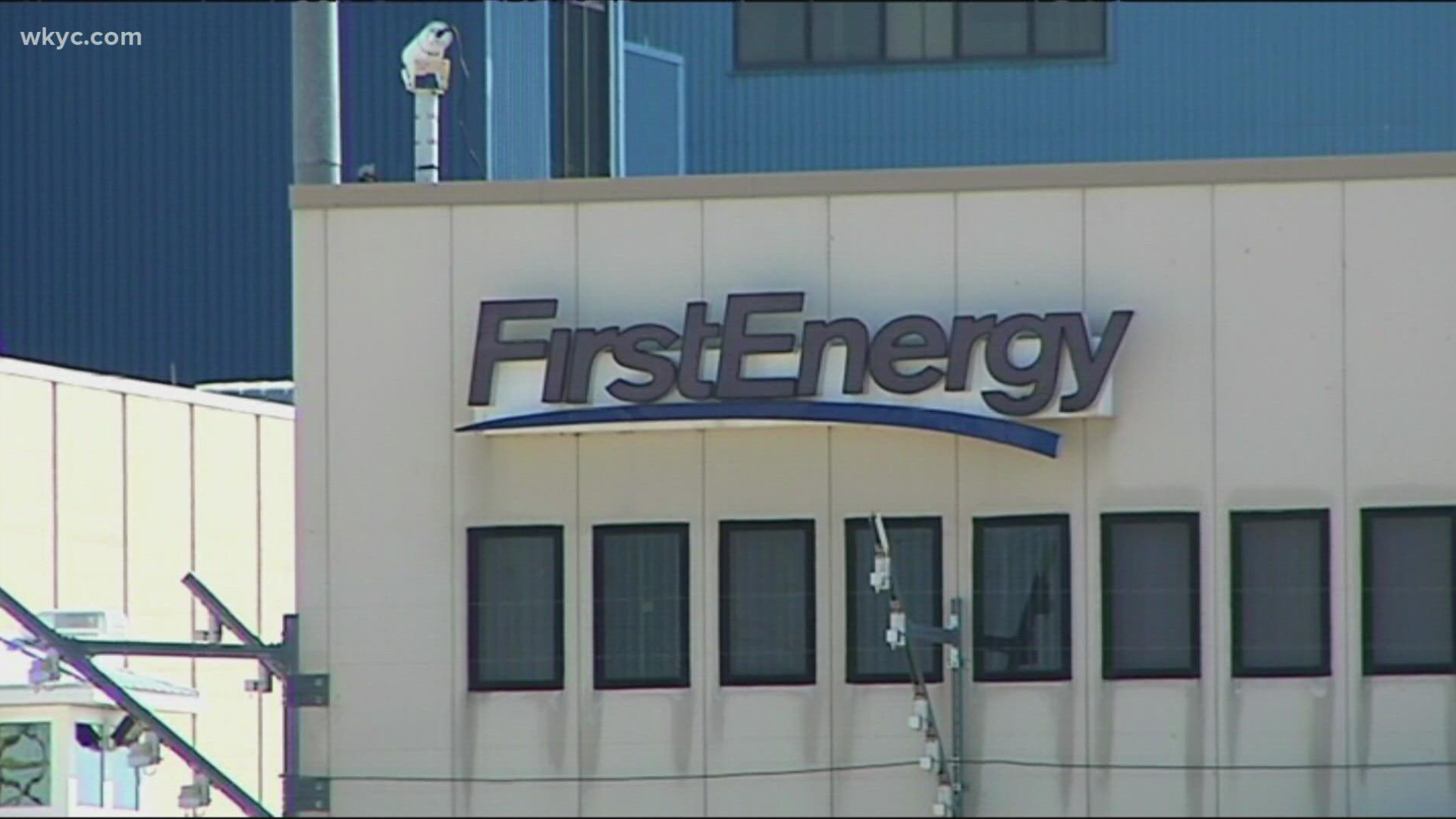 CLEVELAND — One of the nation's largest utility holding companies has agreed to refund customers of its three Ohio electric companies $306 million for collecting significantly excessive profits over a three-year period.

The settlement between Akron-based FirstEnergy Corp. and the Ohio Consumers' Counsel and other groups was announced Monday.

It includes $96 million in direct refunds, including $51 million to residential customers.

Customer bills will see another $210 million in credits over a four-year period starting in 2022.

Consumers' Counsel Bruce Weston says the refund is a culmination of “hard-fought" efforts over several years to secure refunds for consumers regarding FirstEnergy's high profits."

The Ohio Energy Group also played a part in reaching the settlement.

The Ohio Supreme Court ruled in December 2020 that FirstEnergy companies could not exclude revenue from a customer charge for electric grid modernization in calculating profits.

The Public Utilities Commission of Ohio will have to approve the settlement first.

The settlement comes four months after the company agreed to pay a $230 million penalty in connection to a $60 million alleged bribery scheme involving HB 6 and former House Speaker Larry Householder. 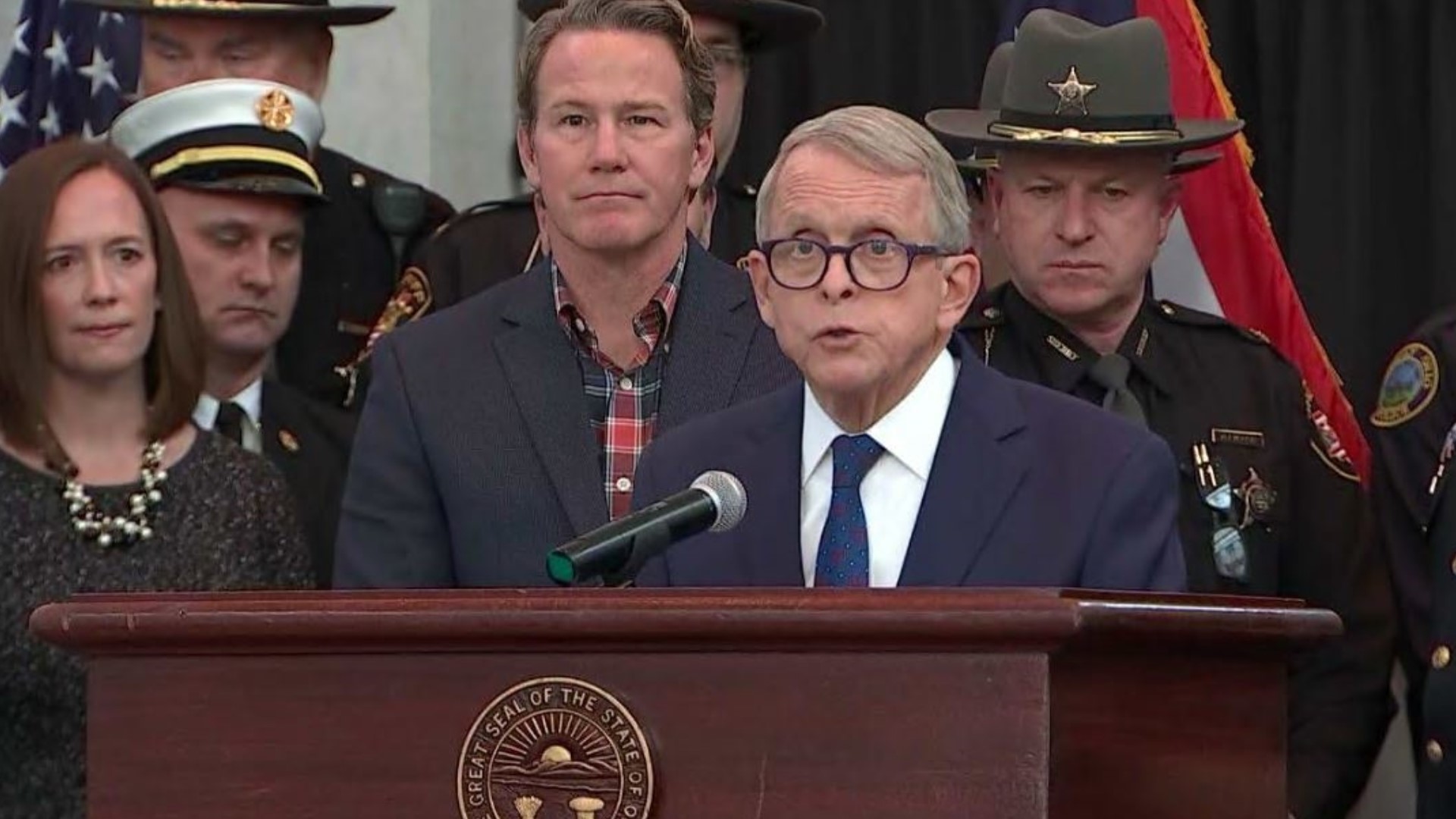