A policy written into the Ohio Bureau of Workers' Compensation budget would have allowed those first responders compensation for treatment for post-traumatic stress disorder, but that policy was pulled out of the budget. 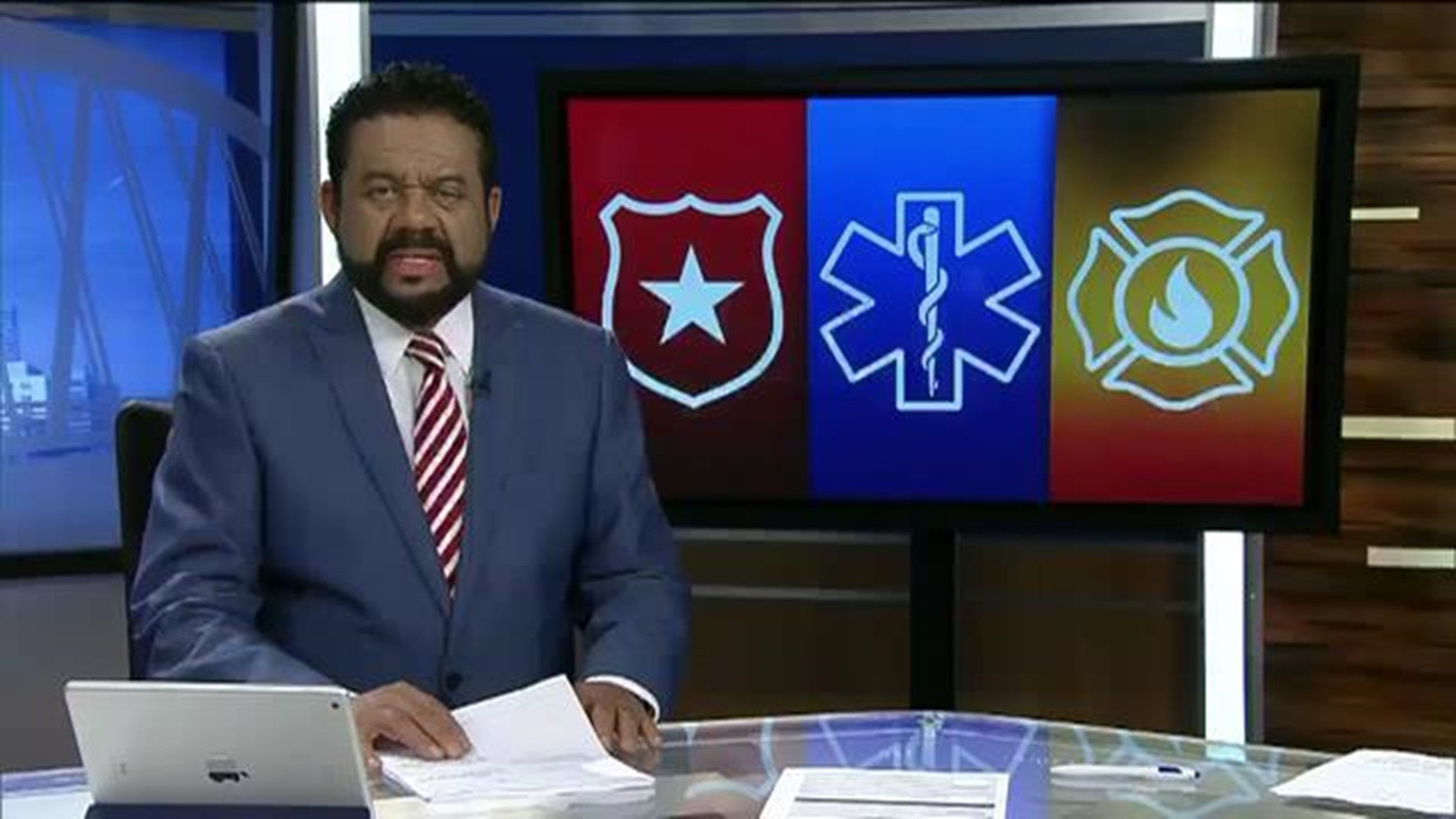 A policy written into the Ohio Bureau of Workers' Compensation budget would have allowed those first responders compensation for treatment for post-traumatic stress disorder, but that policy was pulled out of the budget.

"Sixteen years ago, I was at a house fire that we responded to. Seven of us should have died, one did,” said one Cincinnati firefighter.

While the other firefighters weren't physically injured that day, they still carry wounds.

“They will end up suffering in silence because people can't see a physical injury," he said.

Now, the firefighters are pushing for the right to be able to file a worker’s compensation claim to get help for post-traumatic stress disorder.

“Something of this scope, this magnitude of policy change, just has to be vetted. It's more important to get it right than to get it rushed,” said State Senator Jay Hottinger.

The budget is due June 30 and Hottinger said there isn't enough time to introduce new policies.

Hottinger said the policy right now doesn't define what trauma causes PTSD. He says lawmakers need to take time to iron out some of those details.

Michael Weinman from the Fraternal Order of Police is still hopeful lawmakers can work out an agreement to get first responders the mental health help they need.

“What you have is officers committing suicide while we sit around and wait for something we've already talked about for eight years,” he said. “This is an on the job injury, just like breaking your ankle when you are jumping the fence. That's the way it needs to be treated.”

The Ohio Senate has already passed the budget with coverage for PTSD. The Ohio House and Senate are expected to meet in a conference committee to see if they can work out the differences between the bills.