Videos show the fireworks shooting off rapidly as people ran for safety Sunday evening in Toledo. It is unclear what caused the truck to catch on fire. 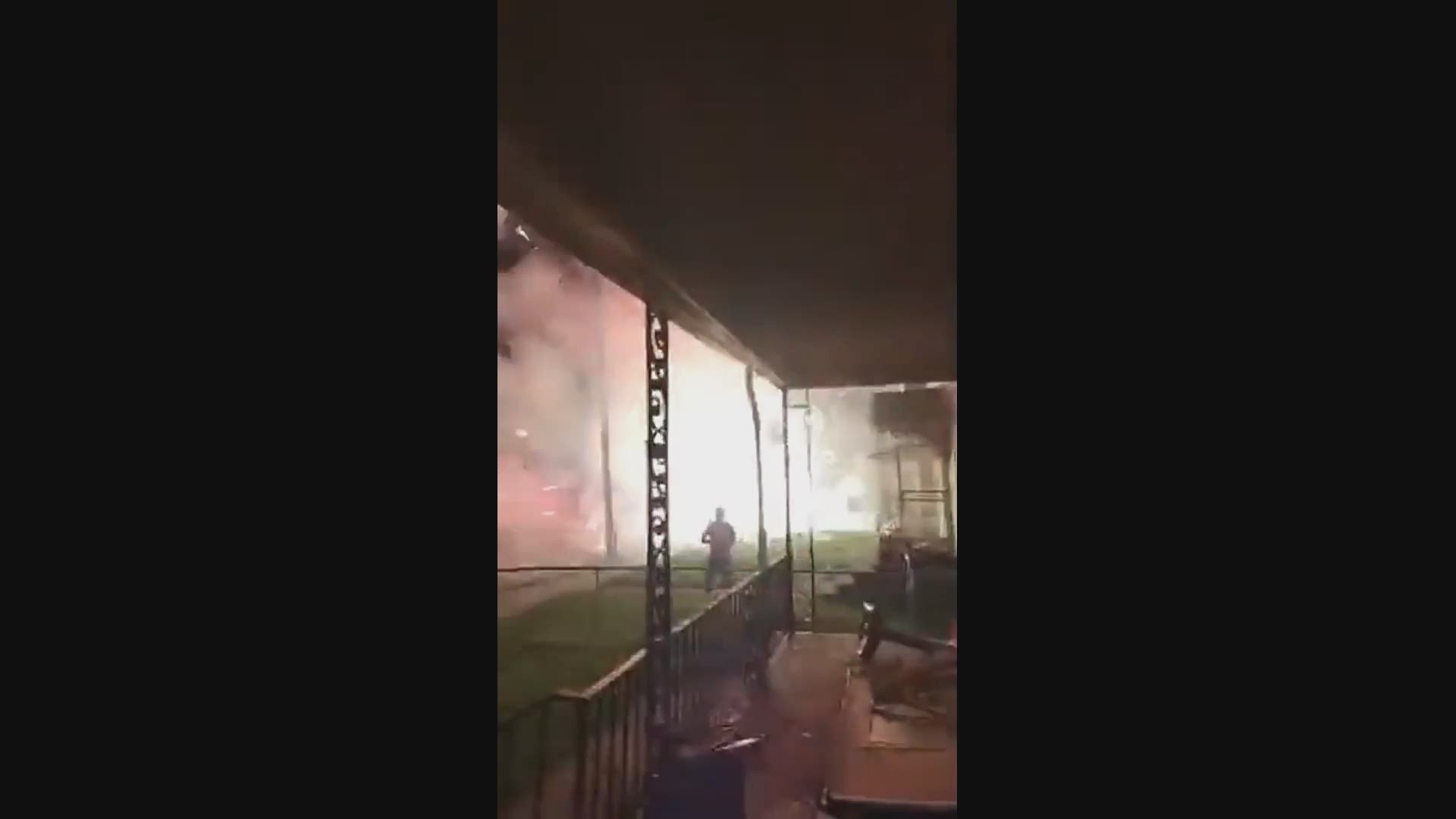 Toledo police and fire crews responded to reports of a vehicle fire on the 800 block of Berry Street around 10:22 p.m.

It is unknown how the truck caught on fire, but it's believed a block party was happening nearby where fireworks were being set off.

Many neighbors told police they saw someone throw an M-80 firecracker into the back of the U-Haul.

"They threw like a half a stick of dynamite or something into the back of the truck and blew up the truck," said Tevin Jones. "And chain reacted and blew up all of the fireworks that we had sitting next to it."

"That's how people got hurt because they were over there trying to throw water on it, and the fire was still going off," Jones said. "I saw one guy, he was pouring with the cooler, pouring water on it and it popped up and hit him in the side and he had no shirt on. And he yelled and ran. It was crazy, man."

Neighbors and fire officials both agree this incident is the perfect example of how too many fireworks in the hands of amateurs is a recipe for disaster.

"This is an example of why fireworks should be held and taken care of by the professionals in a controlled environment as best as they can," said Pvt. Sterling Rahe, spokesman for the Toledo Fire & Rescue Department.

The conditions of those injured are not known at this time.

Val McKee, who lives in the neighborhood, shielded her daughter from the fireworks as they blasted onto the porch.

She said the experience was frightening, especially for her daughter.

McKee captured the fireworks exploding in the middle of the street. 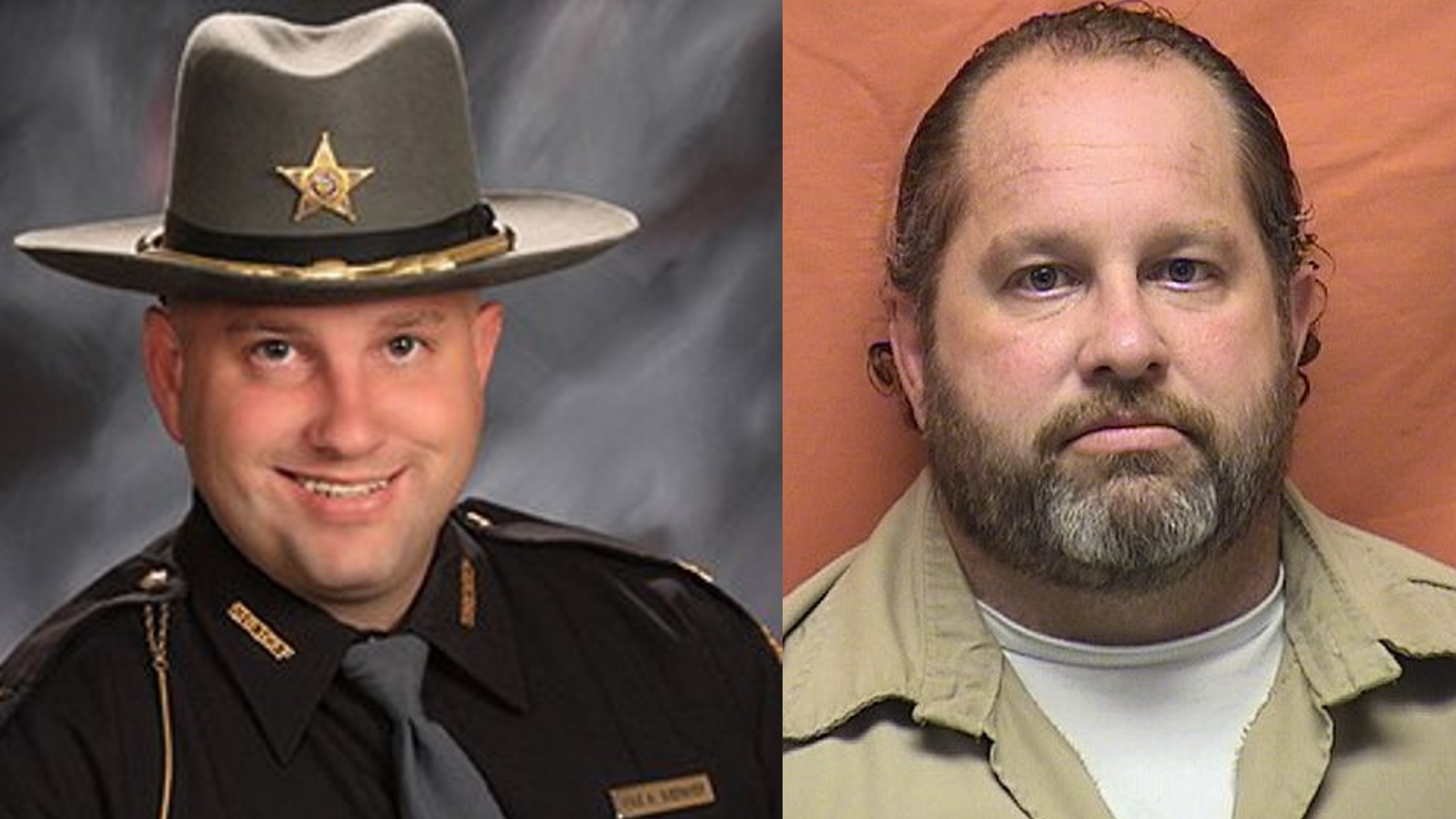