Putting the Buckeyes back on the field is putting a smile on the faces of many. Including Ohio’s governor. 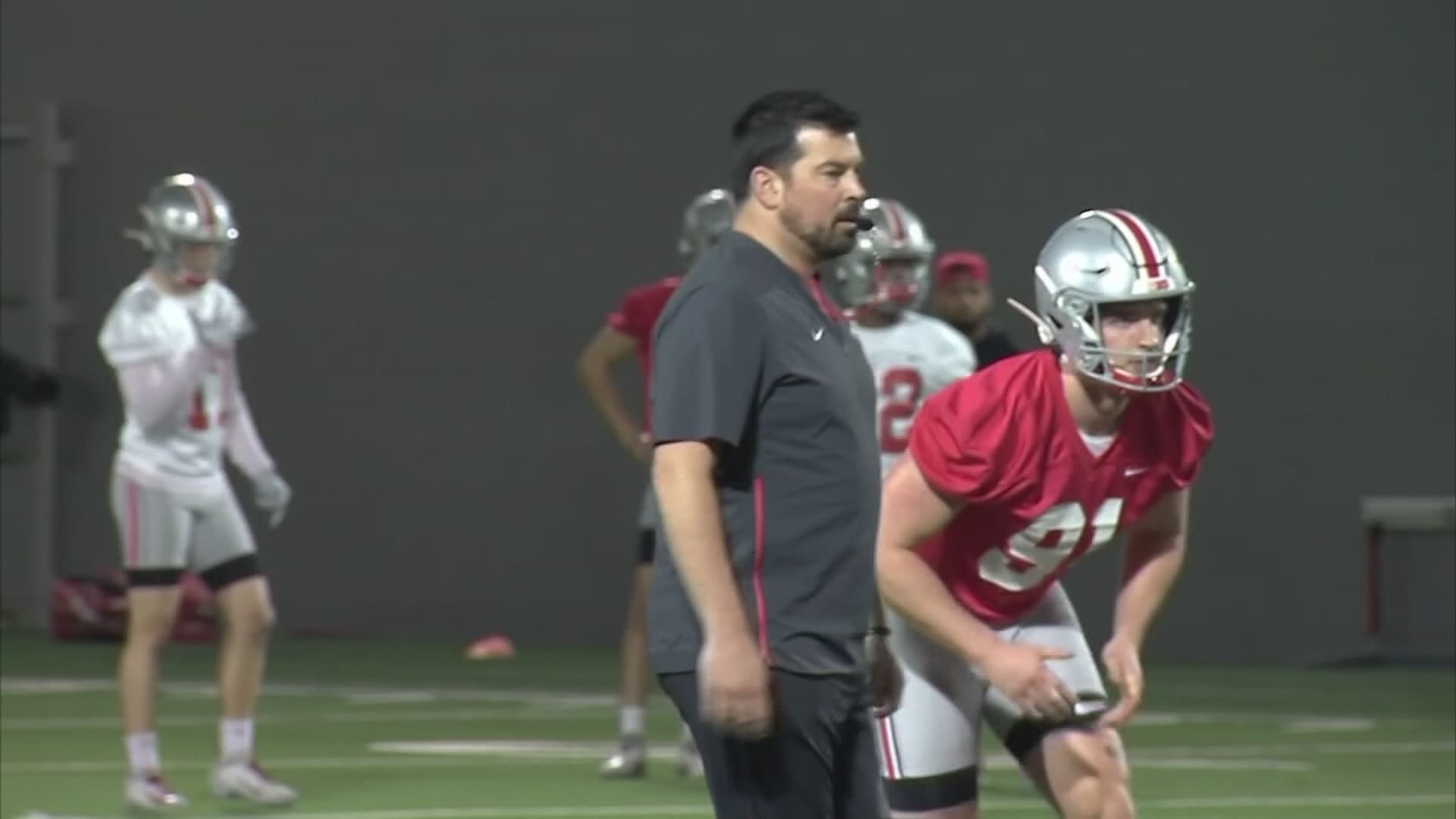 Putting the Buckeyes back on the field is putting a smile on the faces of many.

“I think it was the right decision,” Gov. Mike DeWine said. “I think people are going to be happy about that decision.”

“It’s not perfect,” he said. “The virus is still very much out there, but I think Ohio State will be doing absolutely everything it can to keep these athletes safe.”

That includes, he says, daily COVID-19 testing for athletes.

DeWine believes doctors, coaches, administrators and everyone who had a say in the decision to resume Big Ten football did not take it lightly.

Whereas he says this was not a measure to give in to peer pressure by fans to have a football season, it is one he feels confident will be handled with extreme care thanks to good doctors and testing protocols.

“That doesn’t mean there’s not a possibility with this virus being as prevalent as it is that somebody may not get it,” he said. “They may. That certainly can happen.”

Gov. DeWine says it’s up to the individuals to make the best decisions for themselves and for their team.

“I think there’s a real incentive to act like they’re sort of in a bubble and avoid those occasions where infection could take place.”

Without that he says the season could change drastically. If a spread occurs on the team, it could be season-ending. Also having a responsibility are the fans who DeWine fears might now be more likely to ignore safety measures while watching the games.

DeWine has said for months that, arguably, the safest place for student athletes to be, whether high school or college, is on the field because of a strict schedule and discipline. He also believes decisions concerning COVID-19 are fluid, meaning you do what’s best with the information you have.

“Do you believe Big Ten taking the field is the best decision at this time,” 10TV Reporter Bryant Somerville asked Dewine.

“I think Big Ten made a right decision,” DeWine said. “I think Ohio State had it right from the beginning.”