With deaths of prison staffers, Ohio increases its footprint with system overrun with COVID-19

Ohio has more coronavirus infections in its prison system than any other state, according to data compiled by the Associated Press and The Marshall Project, a non-profit newsroom that focuses on criminal justice. 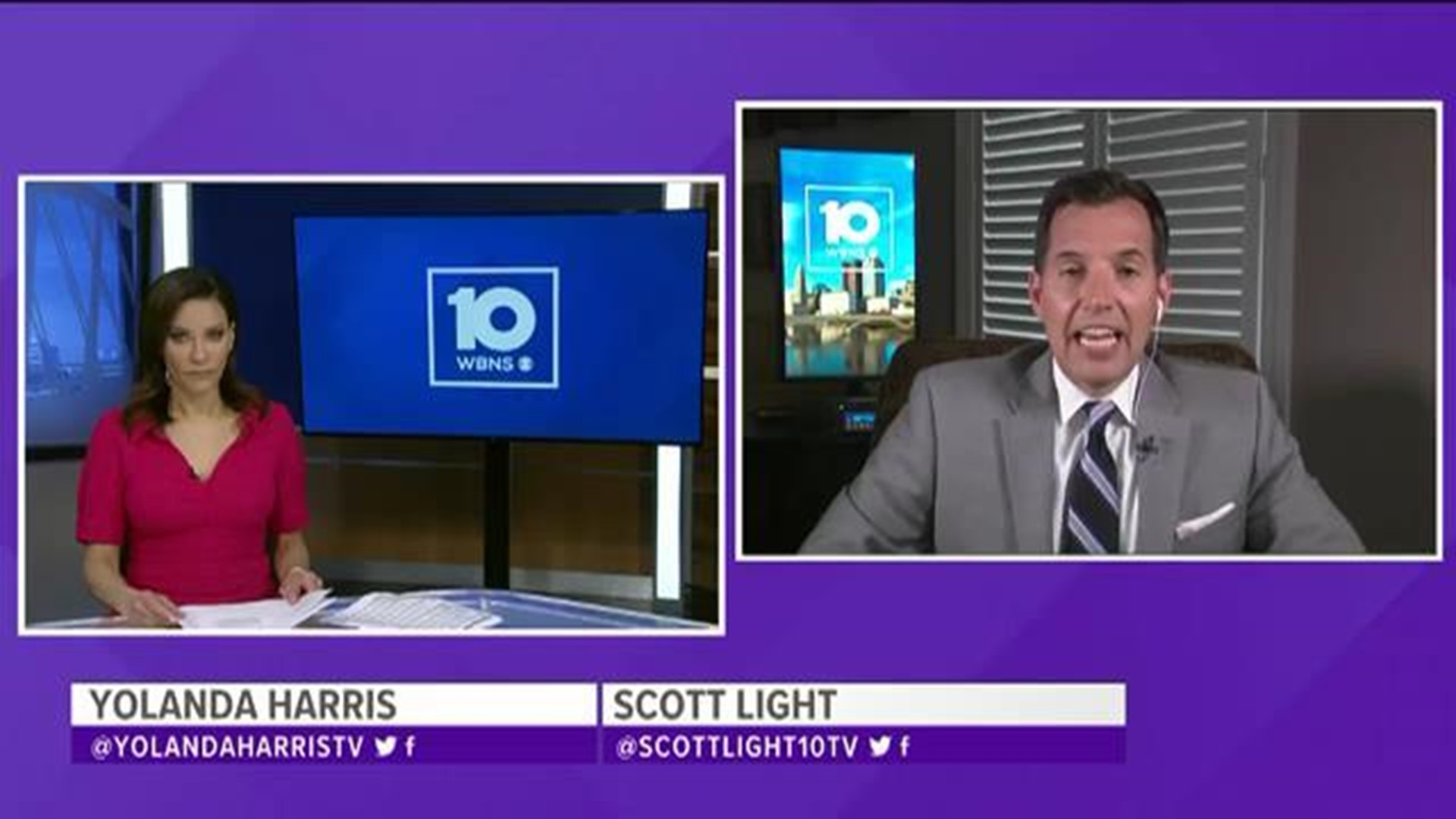 COLUMBUS, Ohio — Ohio has more coronavirus infections in its prison system than any other state, according to data compiled by the Associated Press and The Marshall Project, a non-profit newsroom that focuses on criminal justice.

While the figures are based on limited testing and were last updated a week ago, the figures show that Ohio trails only New York and Texas when it comes to another category — the number of prison staffers who have become infected during the coronavirus pandemic.

This week, Ohio moved up in another category — tying New York and trailing Texas — with the number of prison staffers who have died from the disease, according to a 10 Investigates review of the data.

Texas leads the nation with seven deaths of prison staffers. Ohio and New York both have four.

The Ohio Department of Rehabilitation and Correction confirmed the news this week that two corrections staffers died this week from complications of COVID-19: Bernard Atta and DeWane Gannon. Both men worked at the Correctional Reception Center in Orient.

Their deaths marked the third and fourth deaths of corrections staffers in Ohio since the pandemic began.

10 Investigates spoke this week to two of Atta’s children and a co-worker of Gannon, Rick Daily.

After immigrating to the United States from Ghana, Bernard Atta spent eight years here working as a nurse at the Corrections Receptions Center in Orient.

“The Saturday before he passed away, we actually thought that he was getting better. (He) didn’t wake up the next day,” said his son, Kojoh Atta.

His son, Kojoh Atta, says his father tested positive May 9 and died at home — 8 days later.

Kojoh says he is almost certain his father became infected at work.

Bernard’s daughter, Nana Agyeman, told us by phone that her father was a gentleman, dedicated and not one to call off adding: “For this to happen when you are trying to care for others is heartbreaking. We are in so much pain.”

“When you think of a true friend or a man you can count on, that would be DeWane Gannon. He brightened everybody with just his presence. He will be sorely missed.”

The struggle inside Ohio’s prison initially was at first a lack of personal protective equipment that has been coupled with the fact that social distancing is practically impossible in congregate settings like these.

“I am definitely shocked and sad by the death of my dad and three other workers in the correctional facility — I’m also thinking of the inmates as well because regardless of what they did, they were tried by a jury of their peers and they were sentenced to a punishment other than suffering and dying of COVID.”