Coroner: Dayton gunman had cocaine, alcohol, medication in his system during mass shooting

Dr. Kent Harshbarger said during a Thursday news conference that authorities also found a bag of cocaine on the body of 24-year-old Connor Betts. 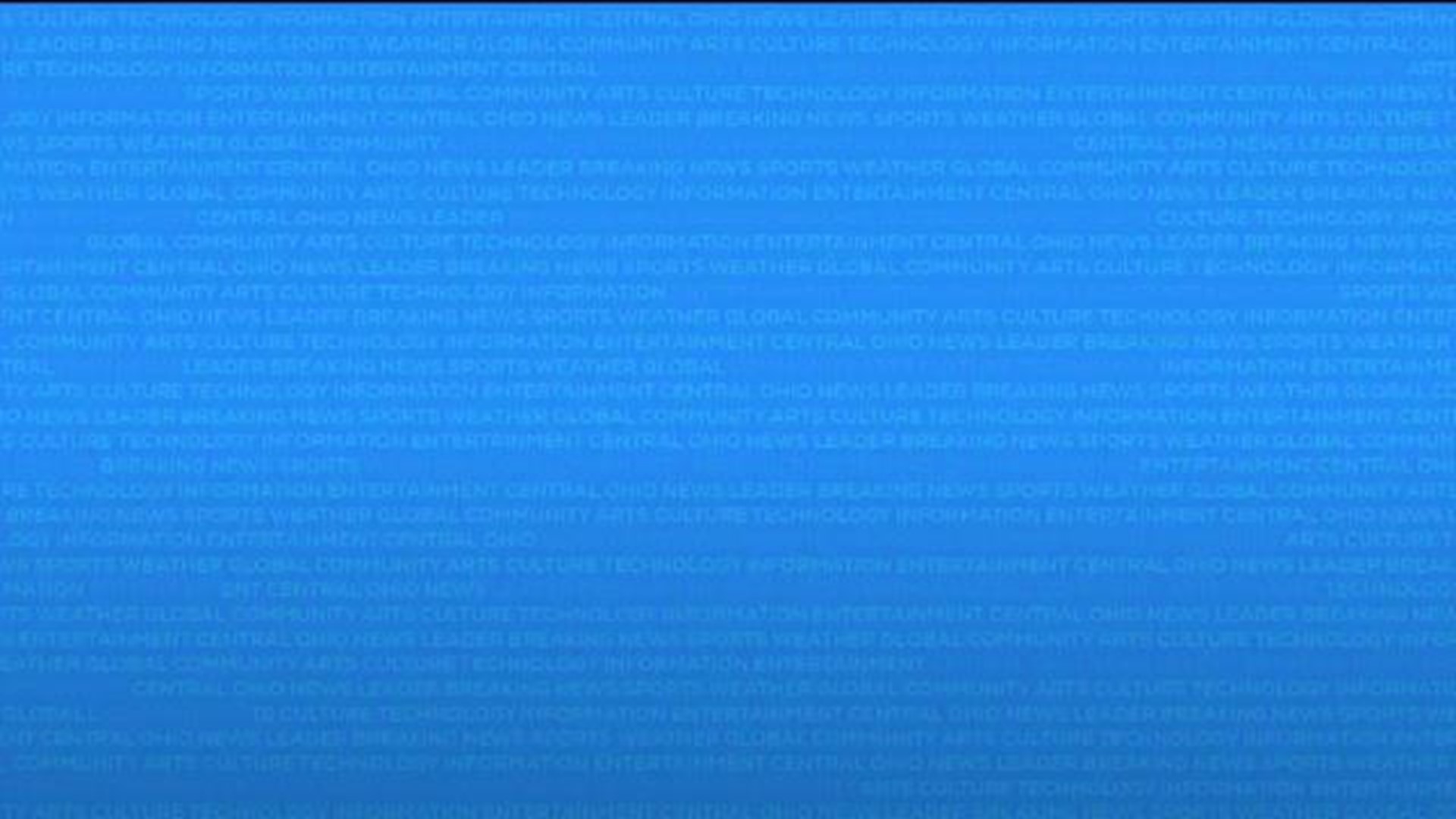 DAYTON (AP) — The Dayton shooter who killed nine people had cocaine on him and in his system during the mass shooting that police stopped in what they described as a combat-like gun battle, a coroner said Thursday.

Montgomery County coroner Dr. Kent Harshbarger said Connor Betts, 24, had a pipe device and a baggie of cocaine with him, and cocaine, alcohol and anxiety medication in his blood. Harshbarger also reported in his preliminary autopsy findings that police stopped Betts with at least two dozen gunshots that hit him at gaps in his body armor.

"This incident involved an intense firefight that is rarely seen other than combat and an active-shooter incident," Dayton Police Chief Richard Biehl said. "The officers were confronted with a moving shooter wearing body armor, actively executing victims with an AR-15 type weapon and high capacity magazines."

The coroner said police gunfire hit two people. One of them died, but Harshbarger said the gunman, not police, fired the lethal round.

Meanwhile, Betts' parents have apologized for the wording in his obituary that didn't mention the mass shooting whose victims included his younger sister.

Stephen and Moira Betts issued a statement that said the obituary for Connor Betts was "insensitive in not acknowledging the terrible tragedy that he created."

They said they wanted to reflect the son they knew and weren't trying to "minimize horror of his last act."

The obituary described Betts as a "funny, articulate and intelligent man with striking blue eyes and a kind smile" before it was taken down Wednesday by a funeral home in their hometown of Bellbrook, Ohio.

Betts opened fire in a popular entertainment district in Dayton. Police shot him as he neared a crowded bar.

It's not known whether Betts targeted his 22-year-old sister, Megan. They had spent an hour together at a bar in the same area before the shooting.

The family will be holding private memorial services for both of their children.

Ethan Kollie, a longtime friend of Betts who told investigators he bought the body armor, a 100-round magazine and a key part of the gun Betts used in the attack was in court Thursday after a judge balked at releasing him from jail.

Authorities have said there's no indication Kollie knew Betts was planning the mass shooting. But Kollie is charged with lying on a federal firearms form while buying a pistol not used in the shooting.

A judge has been reviewing where Kollie would stay under house arrest with electronic monitoring and other conditions.