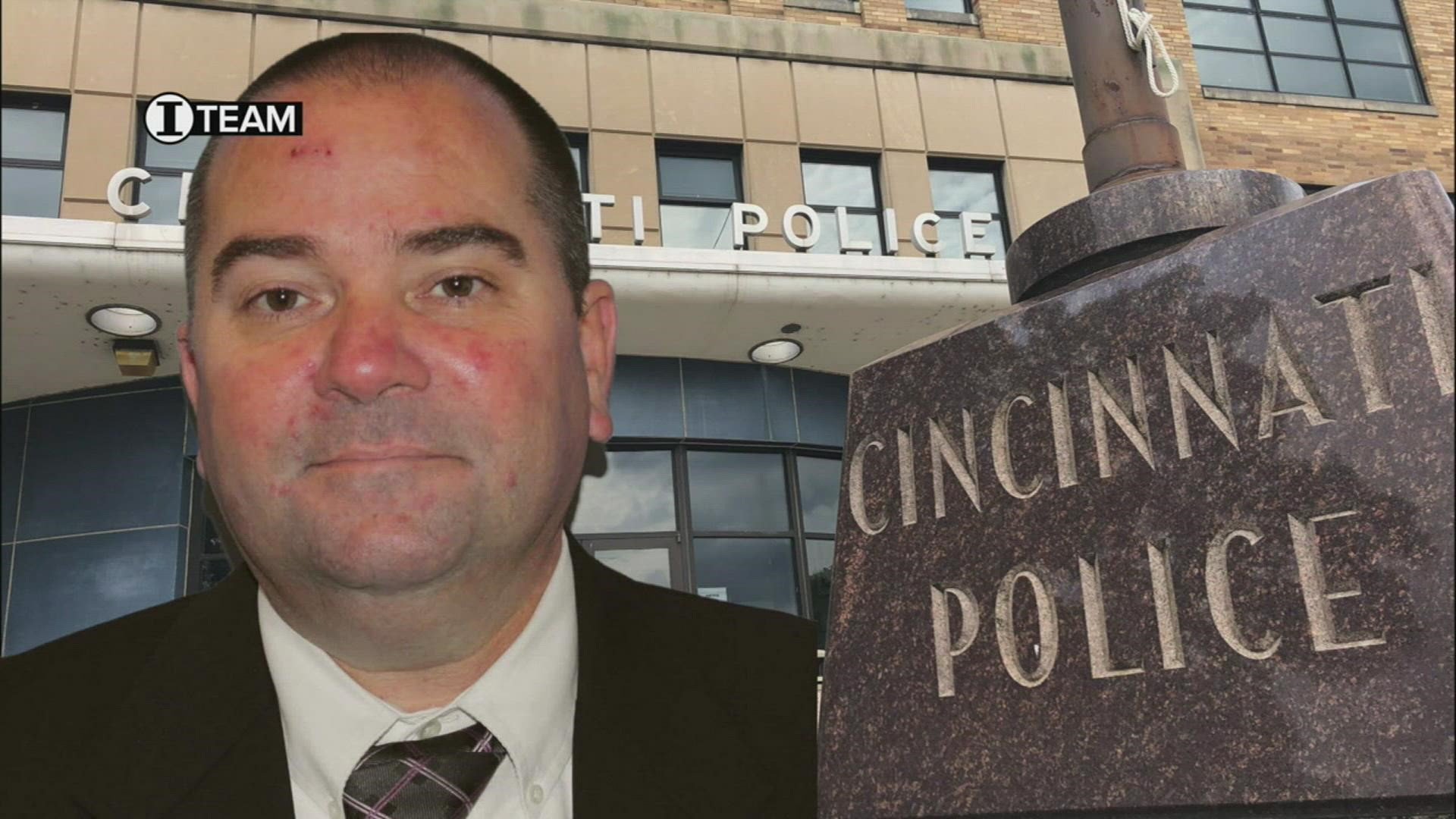 CINCINNATI — Cincinnati police officer Christopher Schroder is accused of storing completed rape kits in his police locker and failing to turn them in to prosecutors and records show his boss talked to him about the problem at least five years ago.

Police refused to say how long the rape kits have been missing, how many were missing and why they failed to track the kits until now.

On Thursday, Gov. Mike DeWine said he has offered state assistance in what Isaac described as the comprehensive review of all cases assigned to Schroder.

“This is a tragedy. But we have to rectify it,” DeWine said. “It can be fixed and many of these cases we can be able to pull back, but it's going to take a lot of work to do it.”

Schroder’s police personnel records show in 2016 he failed to pick up four rape kits for months at Cincinnati Children's Hospital.

According to those records, a sergeant met with Schroder in December 2016 to discuss “the importance of picking up rape kits and processing them in a timely manner.”

Schroder, repeatedly praised by his police supervisors in recent years for his investigative work, is now suspended with pay following an internal investigation.

The documents must be signed by all parties and approved by a judge. Allen says that could happen as soon as next week.