Local entrepreneur finds new path is a cheesy one

One woman turns her struggles into a new opportunity doing something she loves. 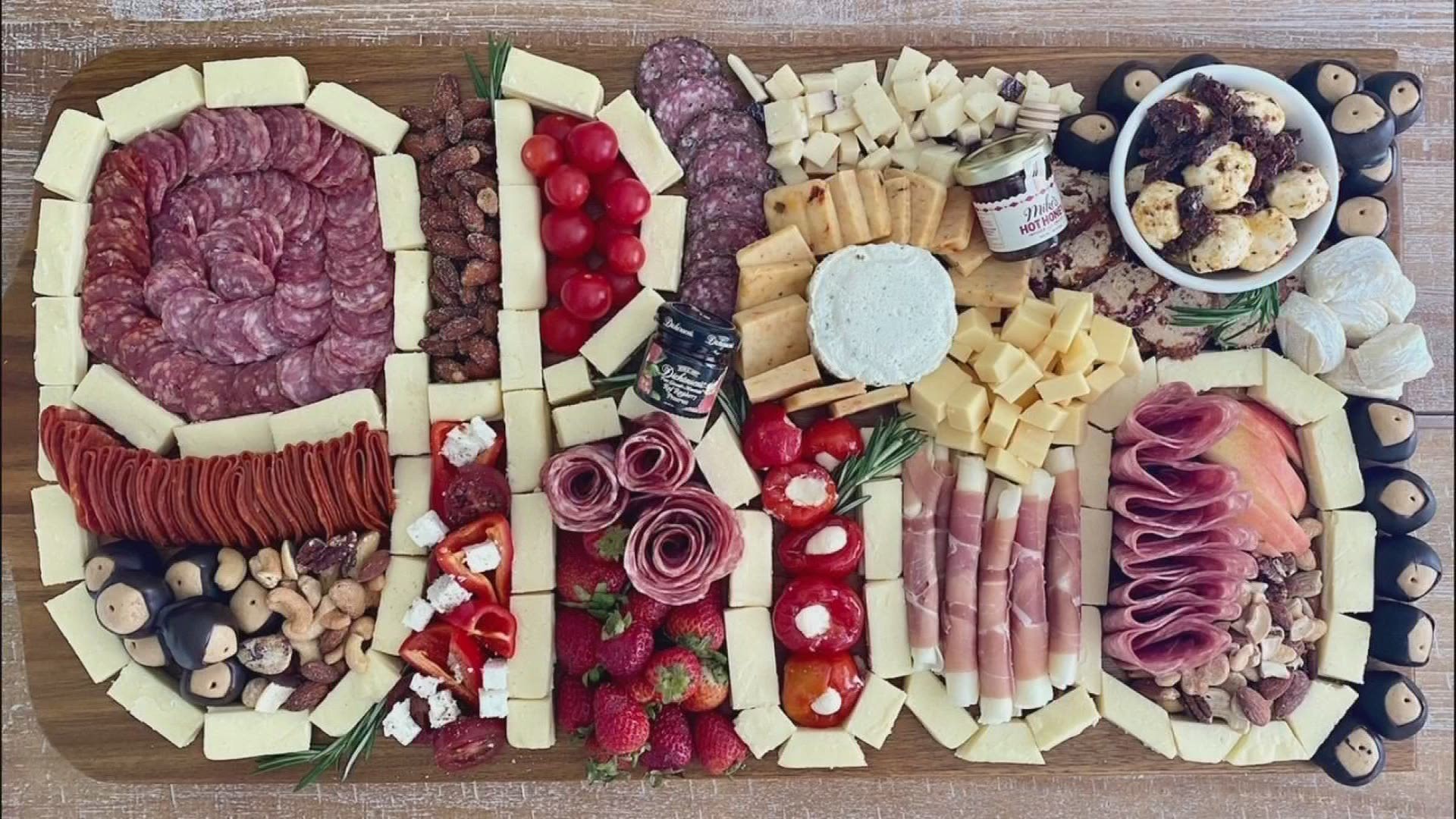 COLUMBUS, Ohio — The pandemic has affected people in different ways, one of those being financially.

“I think my story is not uncommon from a lot of other people,” Lauren Simon said.

Like many people, back in April, Simon was let go from a job she loved.

“I was just so sad and was just kind of lost and wondering what I was going to do and where I was going to go, you know,” she said. “I have so much time ahead of me in my career and I just didn’t know my next move.”

Fast-forward to this fall when Simon assembled a charcuterie board for some friends, which sparked the idea for the CharcuteQueen.

Built from the ground up, Simon has started taking orders for custom boards for all occasions, quickly filling the void.

“I’ve gone from having all days off to no days off but it’s been great because it doesn’t feel like work,” she said.

Simon’s boards range from the typical classic charcuterie variety, to allergy-friendly boards and themed boards like a 90’s charcuterie board she made recently, equipped with Dunkaroos and Ring Pops.

“Charcuterie, to me, is anything,” she said. “If I can put something on a board for you and make it look cute, I’m gonna do it.”

While she has seen support from men and women alike, Simon told 10TV that she has been inspired by the female friends and entrepreneurs who have hyped her up.

“Everybody needs hype women in their corner and when women are supporting other women, we’re just absolutely an unstoppable force,” she said.

In the immediate future, Simon explained to 10TV that she wants to give back by partnering with more Ohio-based and female-owned cheese, meat, and jam businesses.

When it comes to long-term plans, Simon would love to open a storefront where customers can pick everything out themselves, including a space for workshops, she said.

“I’m overwhelmed but in the best way,” Simon said.