When a group of high school seniors gathered for what was billed as "the surprise of a lifetime," they were greeted by a man they'd never seen — to tell them something they'd never forget. 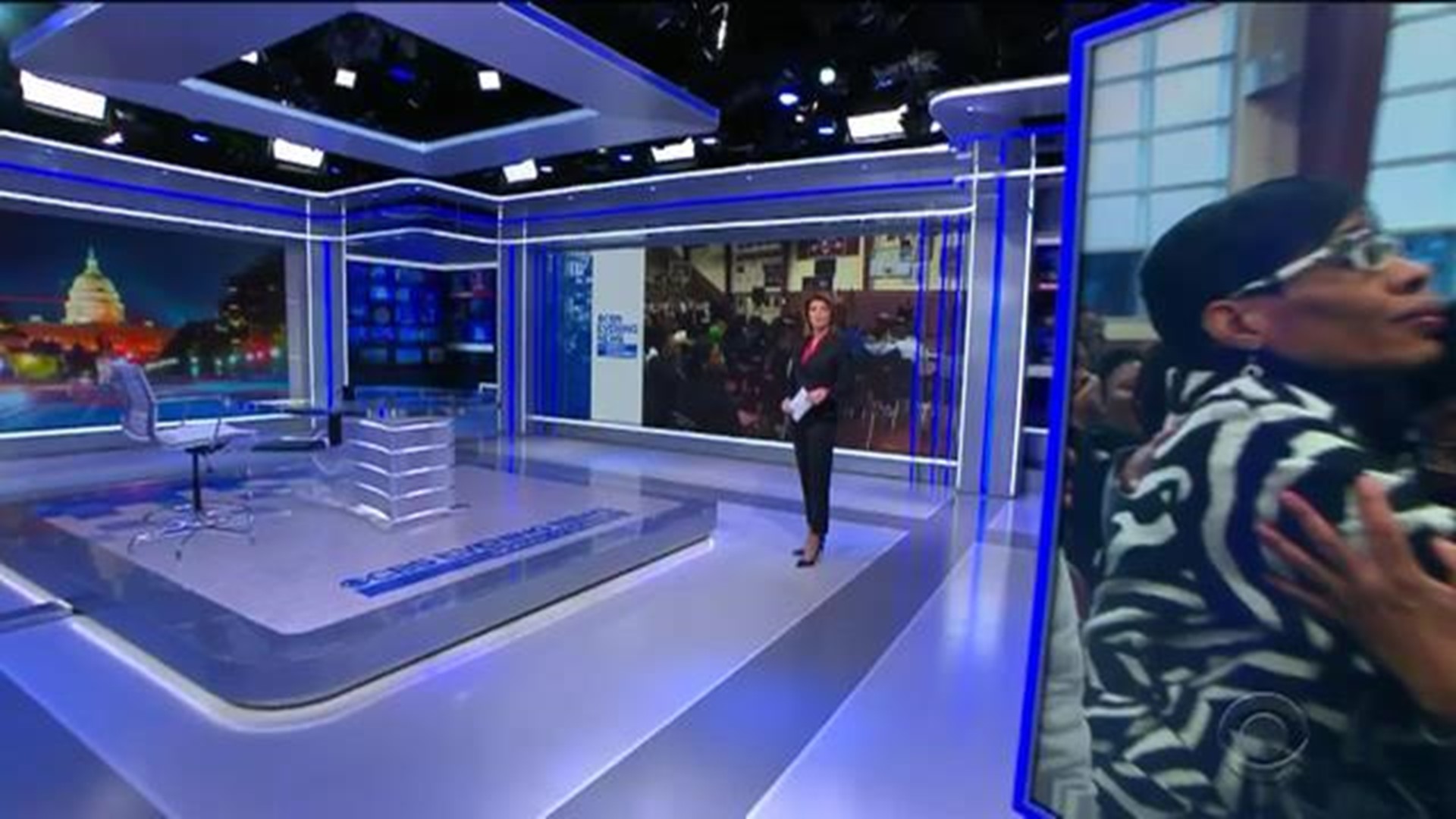 TOLEDO, Ohio — When a group of high school seniors gathered for what was billed as "the surprise of a lifetime," they were greeted by a man they'd never seen — to tell them something they'd never forget.

Pete Kadens, a wealthy businessman who grew up in Toledo, Ohio, said it was time to give back. CBS News met with him at the Renaissance Hotel before his big announcement.

"I think that Toledo could be one of the most equitable middle-market communities in this country," Pete said. "And so if you want to make a big difference, you go to the epicenter of inequity."

Scott High School has some of the most disadvantaged students in the state. But the school is still rich with dreams, and kids like senior Chris Rowland would love to go to college but can't afford it. Last fall, Chris' mom lost her job, and his dad died in a house fire.

"My dad was the closest person I had in my life," Chris said.

Fortunately, unbeknownst to Chris, a path to a brighter future was about to find him.

"If you're sitting here in this room today, as a soon-to-be graduating senior, tuition, room and board, books and fees will be paid for you will go to college for free," Pete announced.

That wasn't the only gift Pete came bearing. Because poverty is an inter-generational problem, and because he is determined to snuff it out in this community, he offered each kid a study partner.

"So, too, can one of your parents go to college or trade school for free," he said.

Chris' mom, Abena, said she always wanted to be a school counselor.

Altogether, this could cost Pete up to $3 million. Now he's fired up to get others to pitch in to expand the program to every public school in Toledo.