The brother of former Ohio State running back Beanie Wells has died following a shooting in Akron Thursday. 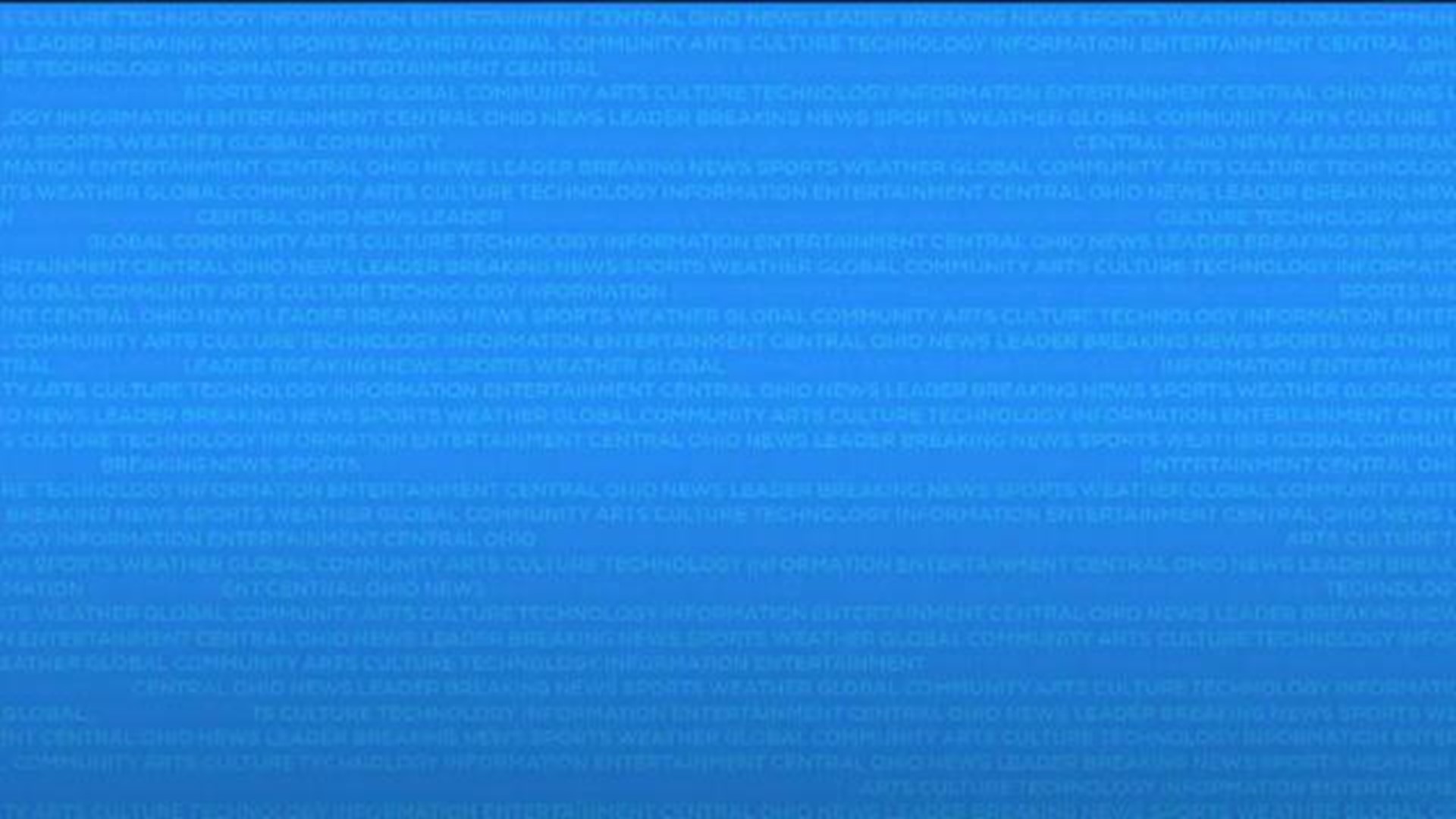 AKRON, Ohio — The brother of former Ohio State running back Beanie Wells has died following a shooting in Akron Thursday.

Police said officers responded to the area of 7th Avenue and Weeks Street at approximately 8 a.m. on the report of a shooting.

The victim, identified by police as 31-year-old Joel Paul Wells, was pronounced dead at the scene.

"That's my best friend. We're born 11 months apart. He's 11 months older than I am. We always joked we're the same age for a month," Beanie said.

Friends of the brothers are also donating money as part of the reward. A total contribution is not known at this time.

"You hear about gun violence all the time. It may come a doorstep away from being close to home. It's never been like this," Beanie said. "My heart goes out, not only to my family but the other families that have been afflicted and affected by gun violence. It's something that is so tragic."

Police are still looking for a suspect and have identified a vehicle of interest as a newer black Jeep with temporary tags.