Brittany Gosney must serve 21 years before she will become eligible for parole and will have to register as a violent offender. 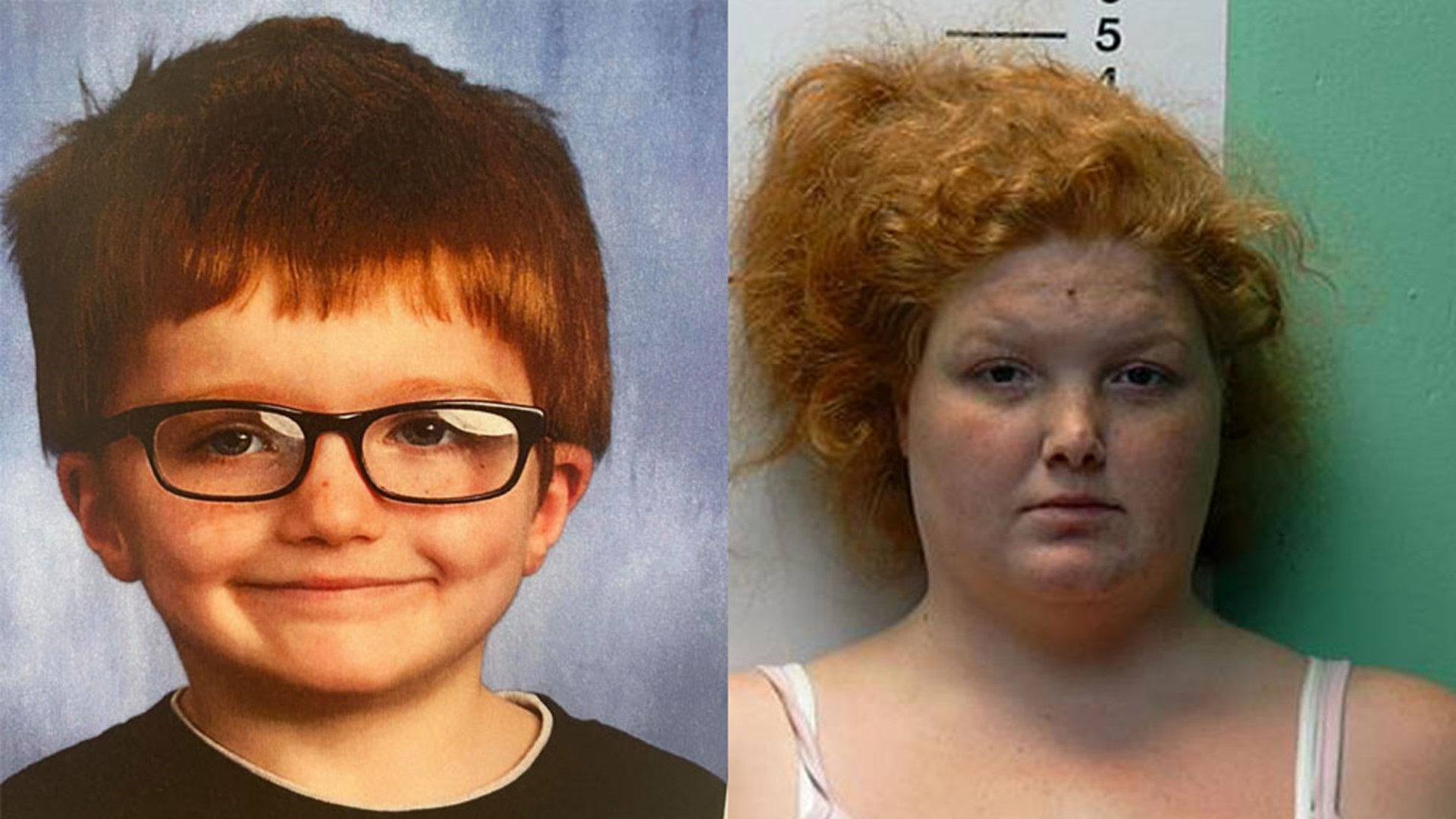 MIDDLETOWN, Ohio — The mother of a 6-year-old boy who died when she tried to abandon him and his two older siblings at a park was sentenced Monday to life in prison.

Brittany Gosney, 29, of Middletown, must serve 21 years before she will become eligible for parole and will have to register as a violent offender. She had pleaded guilty last month to murder and two counts of felony child endangerment in the Feb. 26 death of 6-year-old James Hutchinson.

Gosney was facing 16 counts overall and initially pleaded not guilty by reason of insanity, but she was found competent to stand trial in April following a court-ordered mental evaluation. The remaining 13 counts were dismissed as part of her plea deal.

Gosney’s 43-year-old boyfriend, James Hamilton, was also charged in the case and pleaded guilty last month to kidnapping, gross abuse of a corpse and two counts of child endangerment. He faces up to 19 years in prison when he is sentenced Oct. 4.

Authorities have said Gosney told investigators that she was under pressure from Hamilton to get rid of Hutchinson and his two siblings, ages 9 and 7. Gosney drove the three children to the park on Feb. 26, where she planned to abandon them, authorities said, but there was no indication that Gosney planned to kill them. Hutchinson died after he grabbed for a door on his mother’s vehicle and was dragged.

Gosney and Hamilton dumped James’ body into the Ohio River near Lawrenceburg, Indiana, on Feb. 28, authorities have said. Flood conditions initially prevented a search effort there, and the boy’s body has not been recovered despite multiple searches.