Isaac Schroeder was last seen around 3 p.m. on Wednesday wearing only underwear.

FORT JENNINGS, Ohio — ​A community search for a 5-year-old Putnam County boy with autism has come to an end stop after his body was found Thursday evening.

The Putnam County Sheriff's Office say there was no foul play and he was found wearing the same underwear he was reported missing in.

At a press conference Thursday evening, the Putnam County Sheriff office said the search for Isaac Shroeder had over 900 volunteers and even more volunteers were asked to help. Earlier, volunteers met at 7 a.m. at the Recreational Club to continue the search from the day prior.

Isaac was wearing only underwear at the time he went missing, according to the National Center for Missing and Endangered. He went missing in the area of Fort Jennings.

As of Thursday at 4 p.m., at least 1,200 miles along the Auglaize River was scaled by authorities. According to Captain Brad Brubaker with the Putnam County Sheriff's Office, there isn't any solid information that leads authorities to the river except for the close distance between the river and Isaac's home.

In addition to the public's help, the Ohio FBI and BCI also provided their assistance to provide every available resource to locate Isaac.

At this time authorities say they have no indication of any stranger abduction in the area to utilize an Amber Alert.

In a Facebook post Wednesday, the Fort Jennings Fire Department thanked the public for their help in the search and asked the public to stay away from the river and wooded areas. 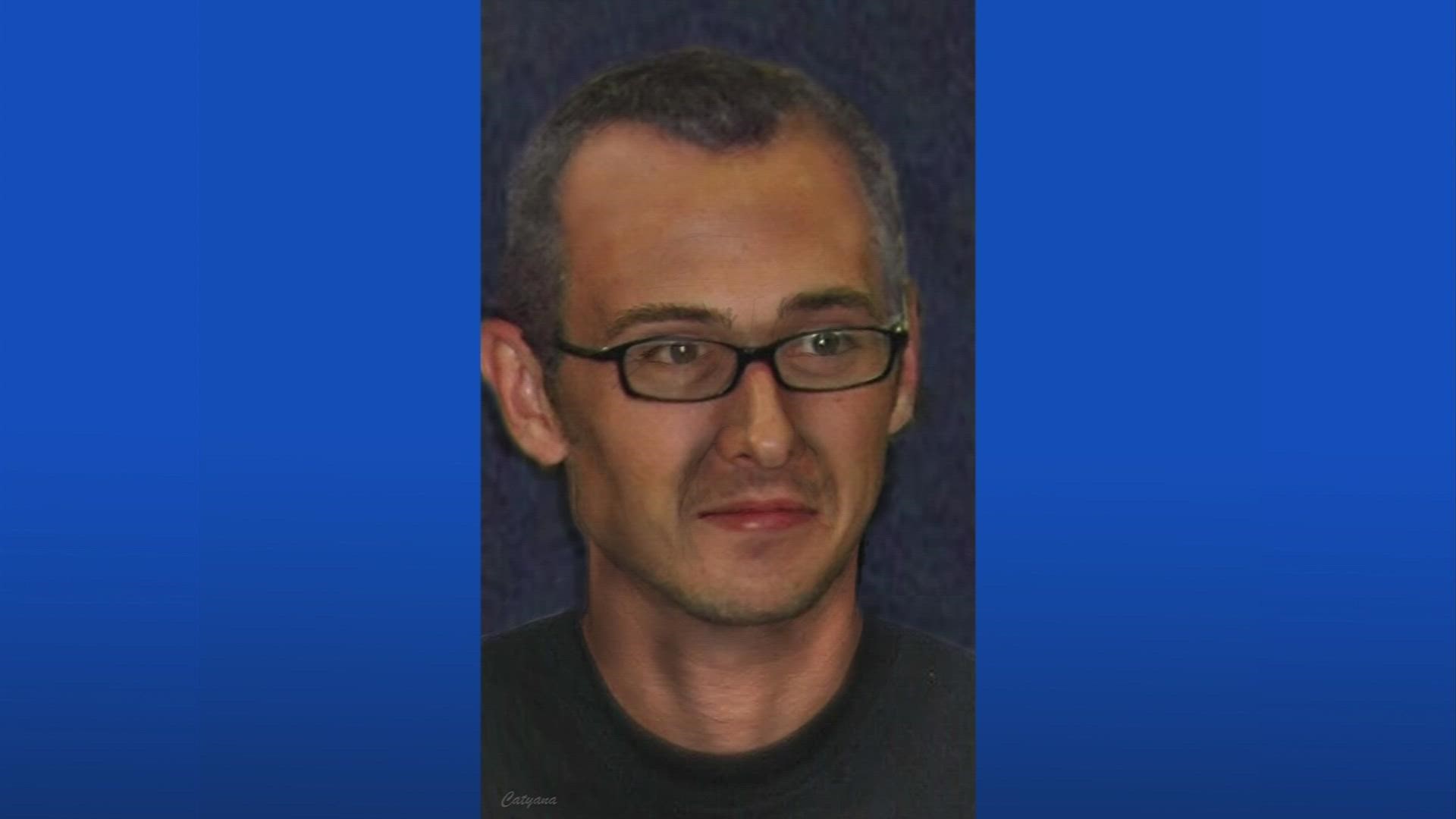