Republican lawmakers in both chambers of the Ohio Legislature are now pushing measures to ban abortion once a fetal heartbeat is detected. 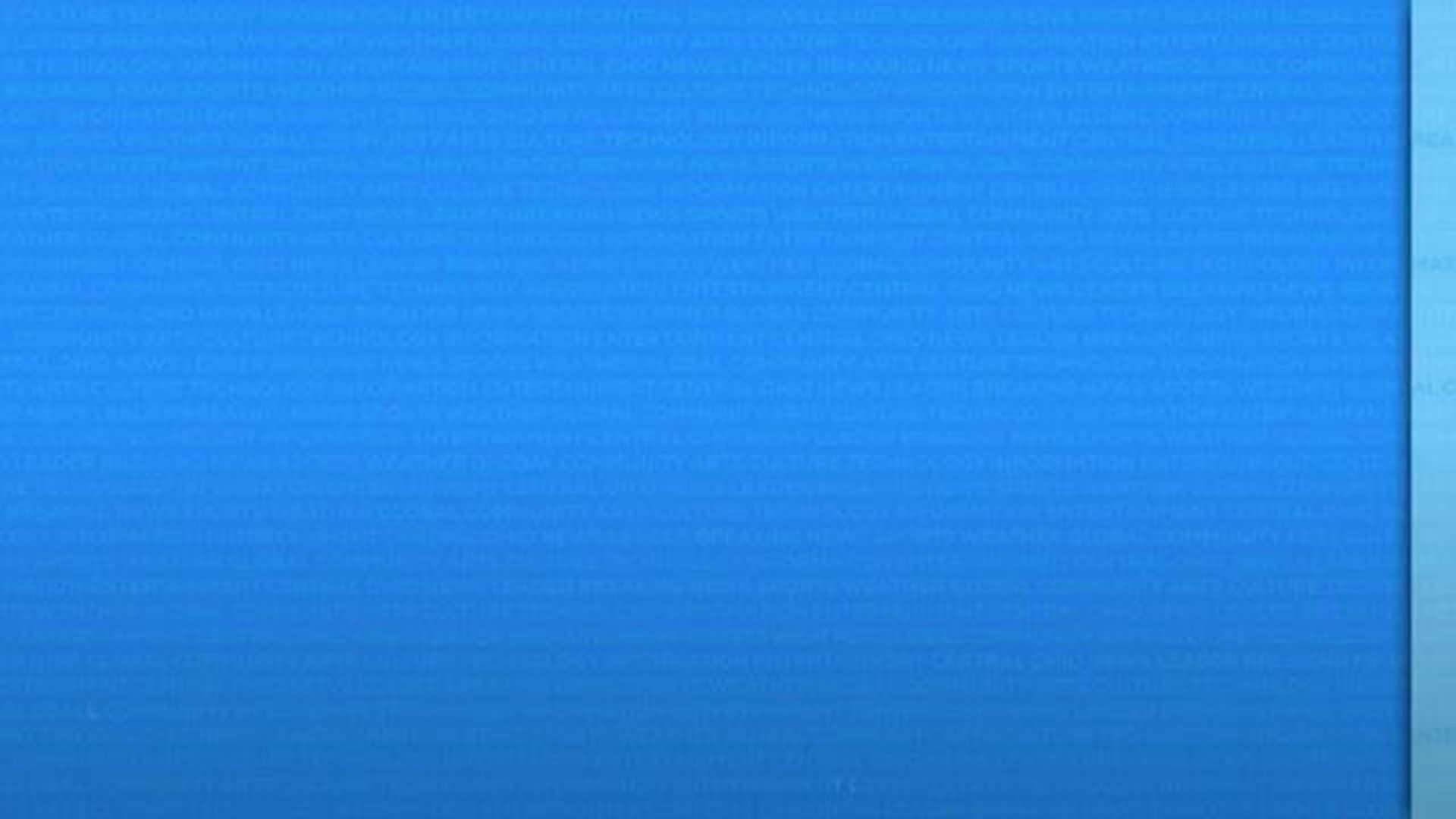 COLUMBUS, Ohio (AP) — Republican lawmakers in both chambers of the Ohio Legislature are now pushing measures to ban abortion once a fetal heartbeat is detected.

A version of the so-called heartbeat bill was introduced by Sen. Kristina Roegner on Tuesday, a day after fellow Republicans in the House submitted theirs.

Under the proposed legislation, "fetus" means the human offspring developing during pregnancy from the moment of conception and includes the embryonic stage of development.

The legislation goes on to say "no person shall knowingly and purposefully perform or induce an abortion on a pregnant woman before determining in accordance with Division (A) of Section 2919.192 of the Revised Code whether the unborn human individual the pregnant woman is carrying has a detectable heartbeat. Whoever violates this division is guilty of performing or inducing an abortion before determining whether there is a detectable fetal heartbeat, a felony of the fifth degree."

A fetal heartbeat can be detected as early as six weeks into pregnancy.

The proposal says a written document must be submitted whether or not an abortion is performed out of necessity to preserve the mother's health.

"The early introduction of the S.B. 23, the unconstitutional six-week abortion ban, highlights the misguided and dangerous priorities of our state legislators," the organization tweeted.

"Ohio has the opportunity to protect the most vulnerable in our society by enacting the Heartbeat Bill,” said Aaron Baer, president of Citizens for Community Values, a religious anti-abortion group.

Kasich signed other abortion-limiting legislation but said enacting the heartbeat bill would lead to a costly court battle and it would likely be found unconstitutional.