Governor Mike DeWine has declared a State of Emergency after three people in Ohio have tested positive for the coronavirus. 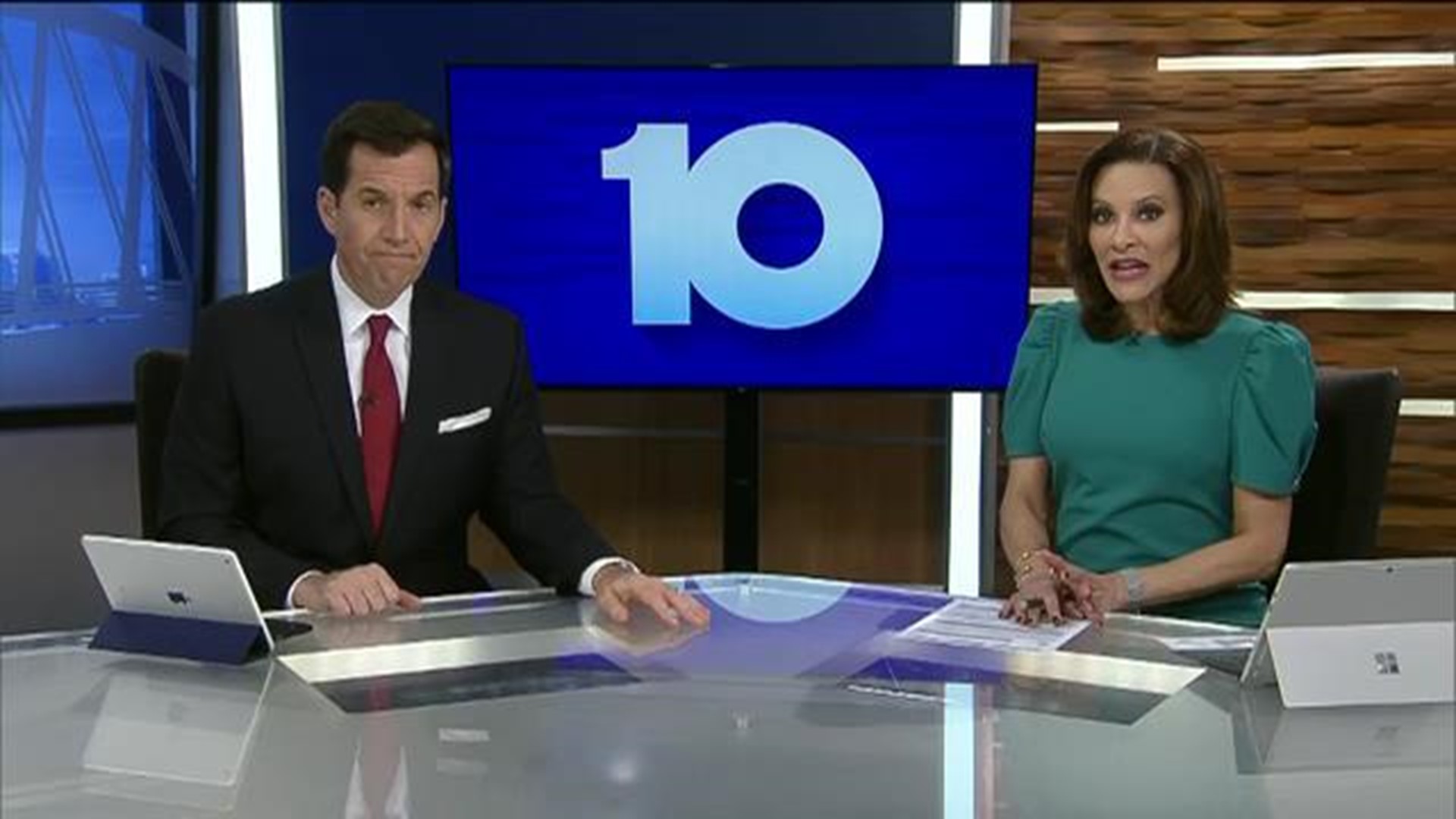 Coronavirus cases confirmed in Ohio: Here's what we know

COLUMBUS, Ohio - Governor Mike DeWine has declared a State of Emergency after three people in Ohio have tested positive for the coronavirus.

All three — a husband and wife who were on a Nile cruise, and a man who attended the America Israel Public Affairs Committee conference in Washington, D.C. — are in their mid-50s and are from Cuyahoga County.

They are all isolated at home, said Terry Allan, the Cuyahoga County Health Commissioner.

“This is certainly no ordinary time,” DeWine said. “It's important for us to take aggressive action to protect Ohioans. And the actions that we take now will in fact save lives. That we are sure of.”

DeWine declared a state of emergency, an action which allows the state to buy health-related supplies without first seeking bids. He also banned unnecessary travel by state employees and canceled a state insurance fund for injured workers' conference which was scheduled to bring 8,000 to Columbus beginning Wednesday.

Around 75 voting locations in nursing homes will be moved for the March 17 primary, DeWine said. Lt. Gov. Jon Husted, a former Ohio secretary of state, urged people to vote early or by absentee ballot if possible.

Asked about expected rallies Tuesday by Democratic presidential candidate Joe Biden in Columbus and Cleveland ahead of the primary, DeWine said people had a First Amendment right to attend but should also exercise care. Candidate Bernie Sanders also has a rally planned for Cleveland on Tuesday.

“A gathering of a lot of people probably is not a great idea," DeWine said.

Additionally, the Ohio Department of Health says five people in the state are being tested for possible exposure to the virus as of Monday.

According to the department's website, the people under investigation (PUI) exhibited symptoms of respiratory illness and, within 14 days of symptoms starting, either traveled to China or been in close contact with a person known to have COVID-19.

To date, the Ohio Department of Health has tested 11 other people and the results came back negative.

According to the Centers for Disease Control and Prevention (CDC), there are more than 160 confirmed cases of COVID-19 in the U.S. as of March 7. There have been 22 deaths in the U.S,

For most people, the new coronavirus causes only mild or moderate symptoms, such as fever and cough. For some, especially older adults and people with existing health problems, it can cause more severe illness, including pneumonia.

The vast majority of people recover from the new virus. According to the World Health Organization, people with mild illness recover in about two weeks, while those with more severe illness may take three to six weeks to recover. In mainland China, where the virus first exploded, more than 80,000 people have been diagnosed and more than 58,000 have so far recovered.