2019 deadliest year in Ohio for left-of-center crashes since 2014, OSHP says

A record number of people died from cars crossing left-of-center in 2019. 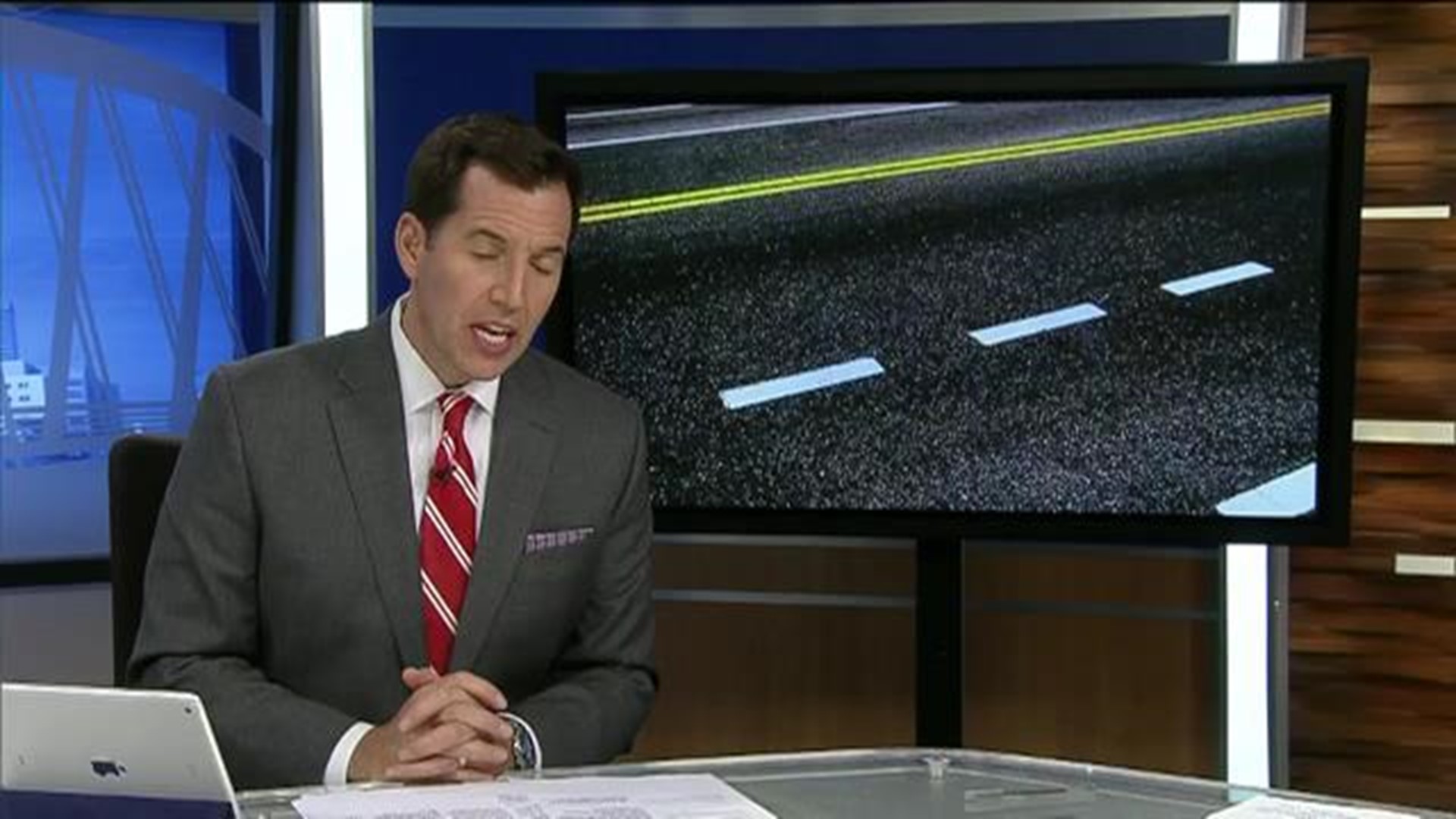 COLUMBUS, Ohio — Since 2014, The Ohio Highway Patrol has reported the number of traffic deaths due to cars crossing the center lane of the road.

Seventeen people between the ages of 21 and 25 years old made up the most deaths involving those types of crashes so far in 2019.

OSHP reports the month of September was the deadliest month this year, with 16 fatal left-of-center crashes.

The Patrol found Friday was the deadliest day for a left-of-center crashes with 20, followed by Tuesday (19) and Sunday (18).

OSHP says the number one time for a left-of-center fatality was between 2 p.m and 3 p.m. with 14 crashes.

Npw, proposed legislation in the state is aiming to cut down on these numbers.

House Bill 51 would require the Ohio Department of Transportation to put centerline rumble strips on all two-way, undivided state highways with speed limits that exceed 45 miles per hour.

The strips vibrate when a car crosses over them and alerts a driver when they are drifting.

ODOT says it's working with lawmakers to make this happen and already plans to install 500-600 miles of rumble strips a year.

State Representative Tim Ginter (R - District 5) is the lead sponsor of the bill.