Two juveniles have been arrested in connection to a Chillicothe woman's death at Hocking Hills State Park, according to the Ohio Department of Natural Resources. 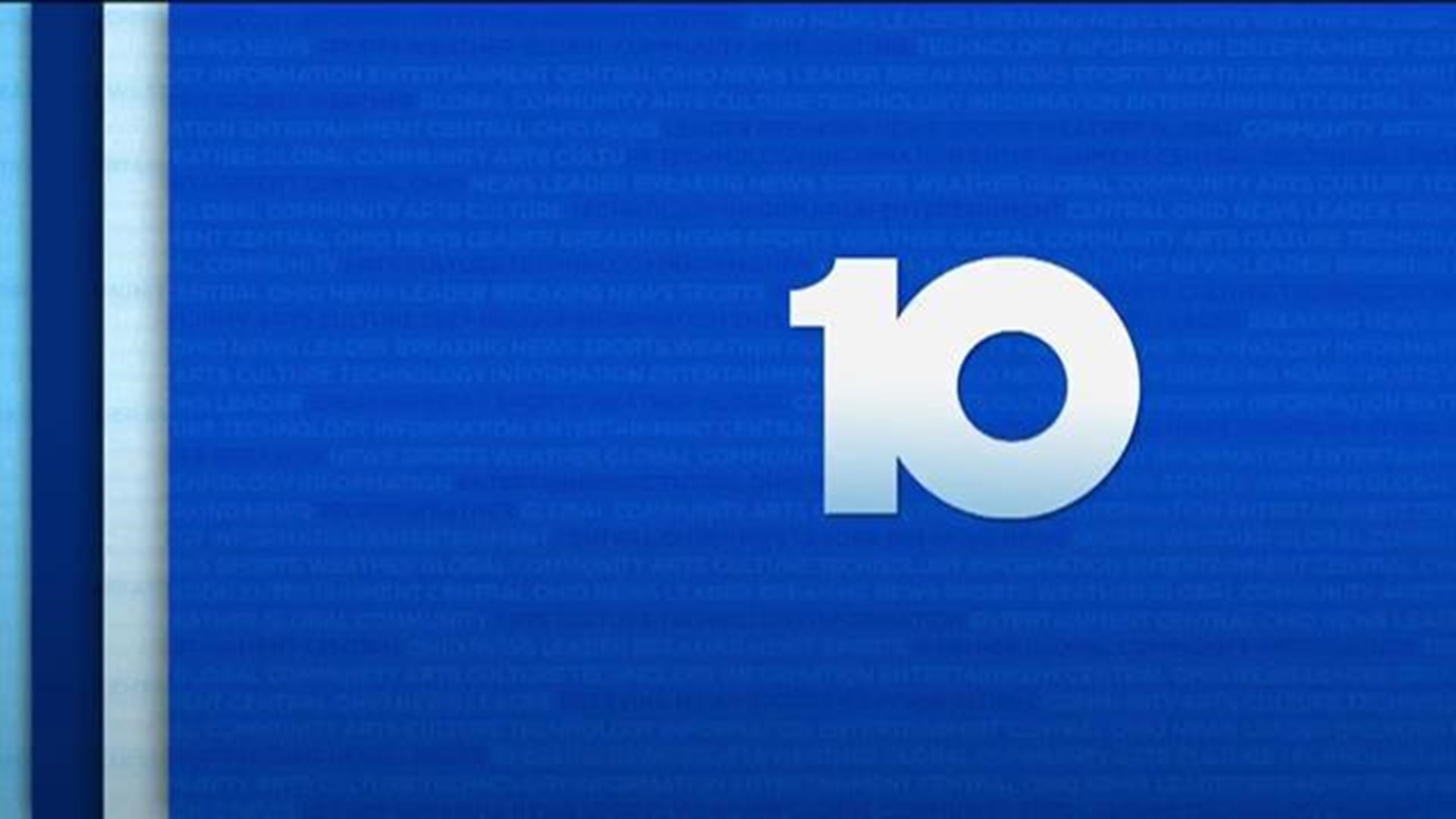 LOGAN, Ohio — Two male teenagers have been arrested in connection to a Chillicothe woman's death at Hocking Hills State Park, according to the Ohio Department of Natural Resources.

ODNR says the teenagers, both 16, were taken into custody Thursday on charges of reckless homicide.

Victoria Schafer, 44, was taking photographs with five of her students on September 2 when a 74-pound log fell more than 75 feet off of a cliff and struck her as she was sitting on a staircase at Old Man’s Cave. She was killed instantly.

ODNR’s investigation suggested the incident was not a natural occurrence.

According to ODNR, the investigation into the two began after receiving information about their alleged involvement in Schafer's death.

According to the Hocking County prosecutor, a caller told authorities on October 8 that one of the teens sent text message to a classmate stating that he had did something serious at the park.

ODNR and the Hocking County Sheriff’s Office were able to locate both teens who admitted that they were involved in forcing the log over the cliff.

The teenagers are currently being held at the juvenile detention center in Lancaster. They are scheduled for a detention hearing on Friday.

ODNR is continuing to investigate the incident.