The incident happened on Sept. 17 around 8:15 p.m. when officials said they received calls for a man stabbed in the foot. 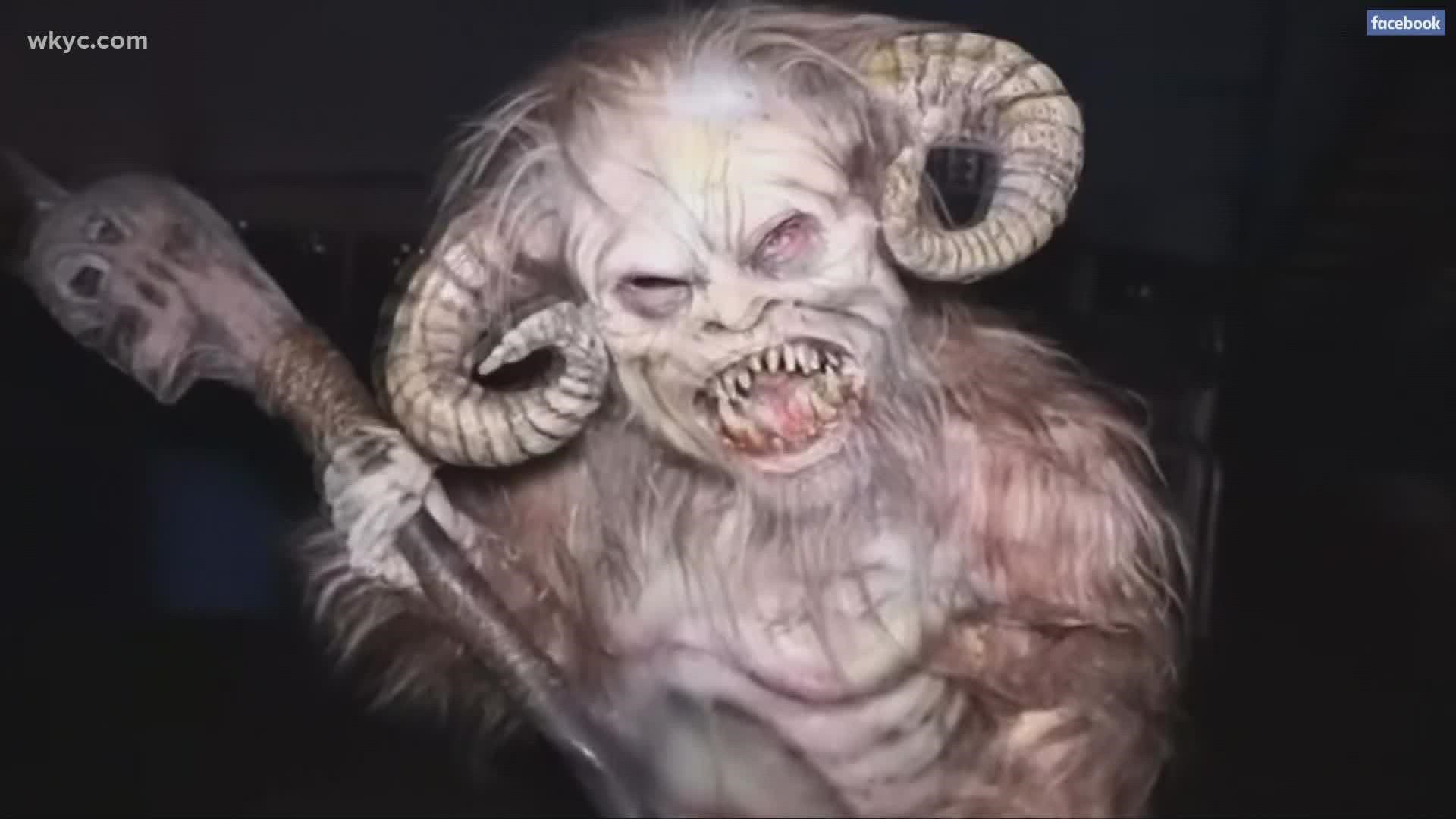 BEREA, Ohio — Police in northeastern Ohio are investigating after an 11-year-old boy was stabbed in the foot by a worker at the 7 Floors of Hell haunted house at the Cuyahoga County Fairgrounds.

The incident happened on Sept. 17 around 8:15 p.m. when officials said they received calls for a man stabbed in the foot, according to a police report.

The responding officer writes in his statement that he arrived and spoke with several staff members from the haunted house, who all confirmed that the victim was an 11-year-old boy, rather than a man.

A family member with the boy told police that they had arrived at the haunted house and were approached by one of the actors outside, wielding a bowie knife as a prop. The actor apparently attempted to stab at the ground in front of the boy and his family member, when he accidentally stabbed into the boy's red croc and cut his toe.

The boy's mother was called to the scene and staff at 7 Floors of Hell applied first aid. The family declined further medical treatment and continued with the haunted houses after the boy was stabbed.

The staff member who stabbed the boy later confirmed to police that he had brought the bowie knife from home and told police "it was not a good idea," and said that the incident was an accident.

The knife was taken into police custody.

No criminal charges have been filed. 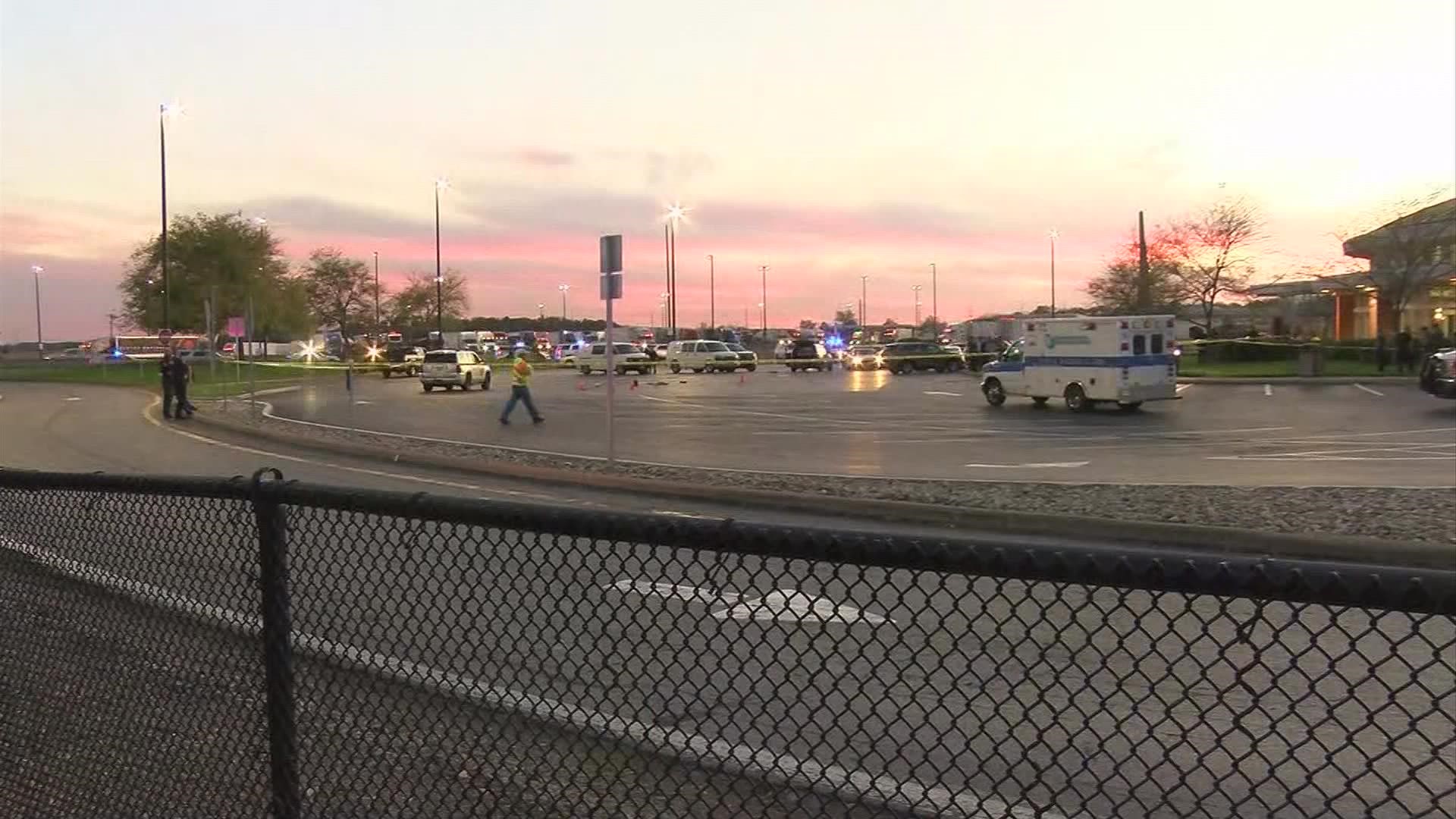