Ohio woman looks back at 102 years of life and changes

Centenarians Day, a day to celebrate those who have reached their 100th birthday, is recognized on September 22. 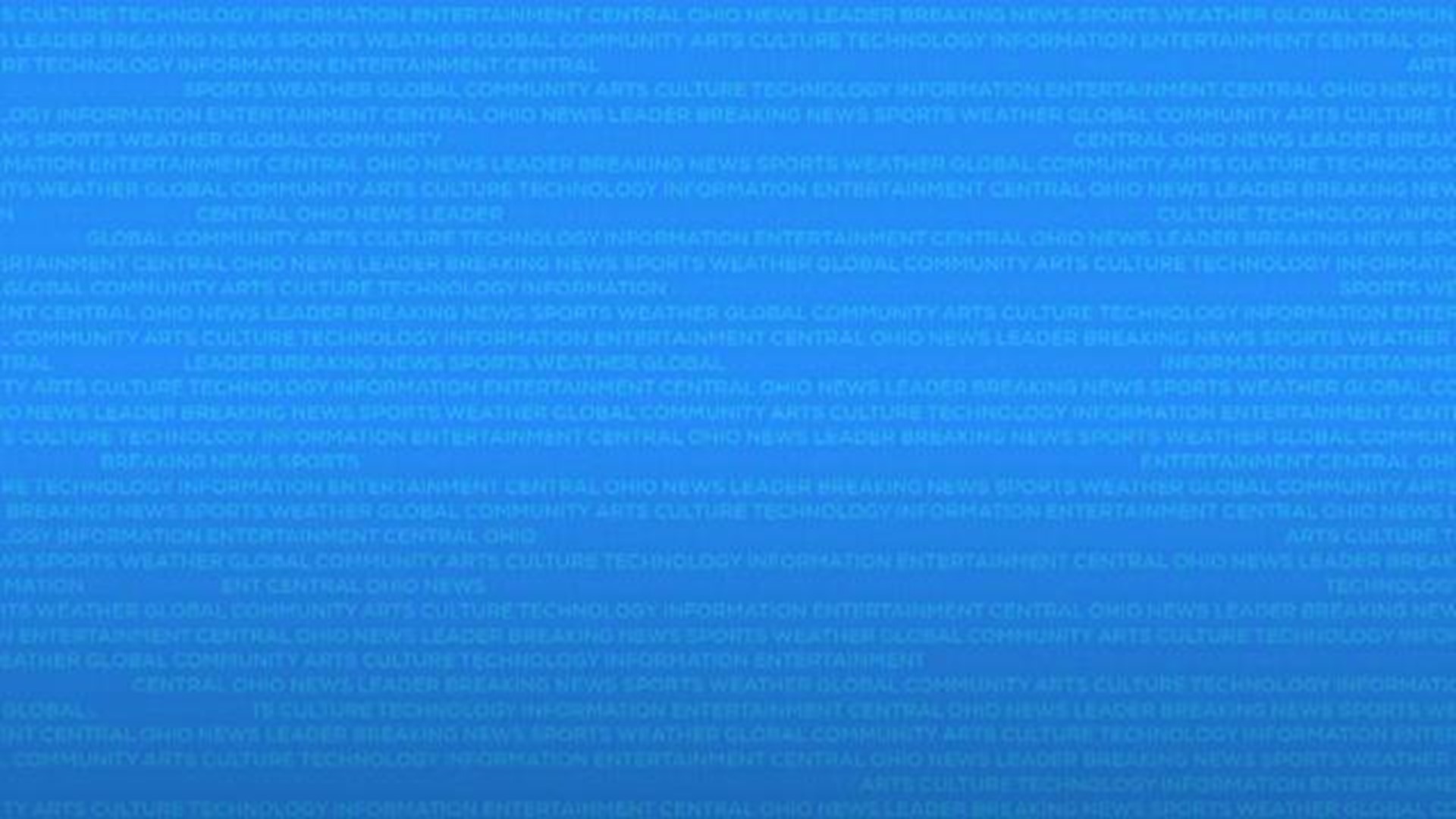 It's a day to celebrate people who hit their 100th birthday.

And you can imagine the changes they've seen from 1918 until now.

One Central Ohio centenarian will be featured in a new book, sharing her memories from the last 102 years.

Before women had the right to vote, even prior to the United States entering WWI and when a loaf of bread cost 7 cents, one outgoing pizza lover came into this world.

Clementina Torma was born 102 years ago, in Segno, Italy.

She emigrated to the U.S. when she was 5 years old, becoming a lifelong Ohioan.

In Mansfield, Clem found work during WW2, A Rosie the Riveter who shaped America's history while seeing so much develop, like Broad Street.

"Coming into this area is remarkable. Coming each direction it's larger, you don't know which way to make a turn this way or that way or what," she explains of the growth on the street.

She's also watched her family flourish. Clem and her late husband never had kids -- which is why she's always been called the "cool aunt."

"All of my nieces and nephews fill this town. It's been so nice to have everyone around and if anything is going we're always together," she says while sitting around a table at Donato's restaurant with two of her nieces and her nephew.

Her family spends time with her several days a week, always taking Clem to lunch to eat her favorite pizza.

"See Italians love sausage and my dad made sausage every year in a cellar. We'd have sausage and spaghetti. We'd fix it with anything you can think of," she remembers.

So obviously her long life isn't based on a strict diet.

For her it's doing what she loves, traveling, socializing and keeping family close.

"Because if you're not happy you're not going to have a good life," she says, "it's been great! My nieces and nephews are around me and I can't envision it any other way."

Clementina is one of 10 centenarians featured in a new book called "1000 Years of Memories."

She says she's excited to celebrate her 103rd birthday in December with what else, a pizza party.