A six-game conference schedule will begin Nov. 4 and will conclude with a championship game in mid-December. 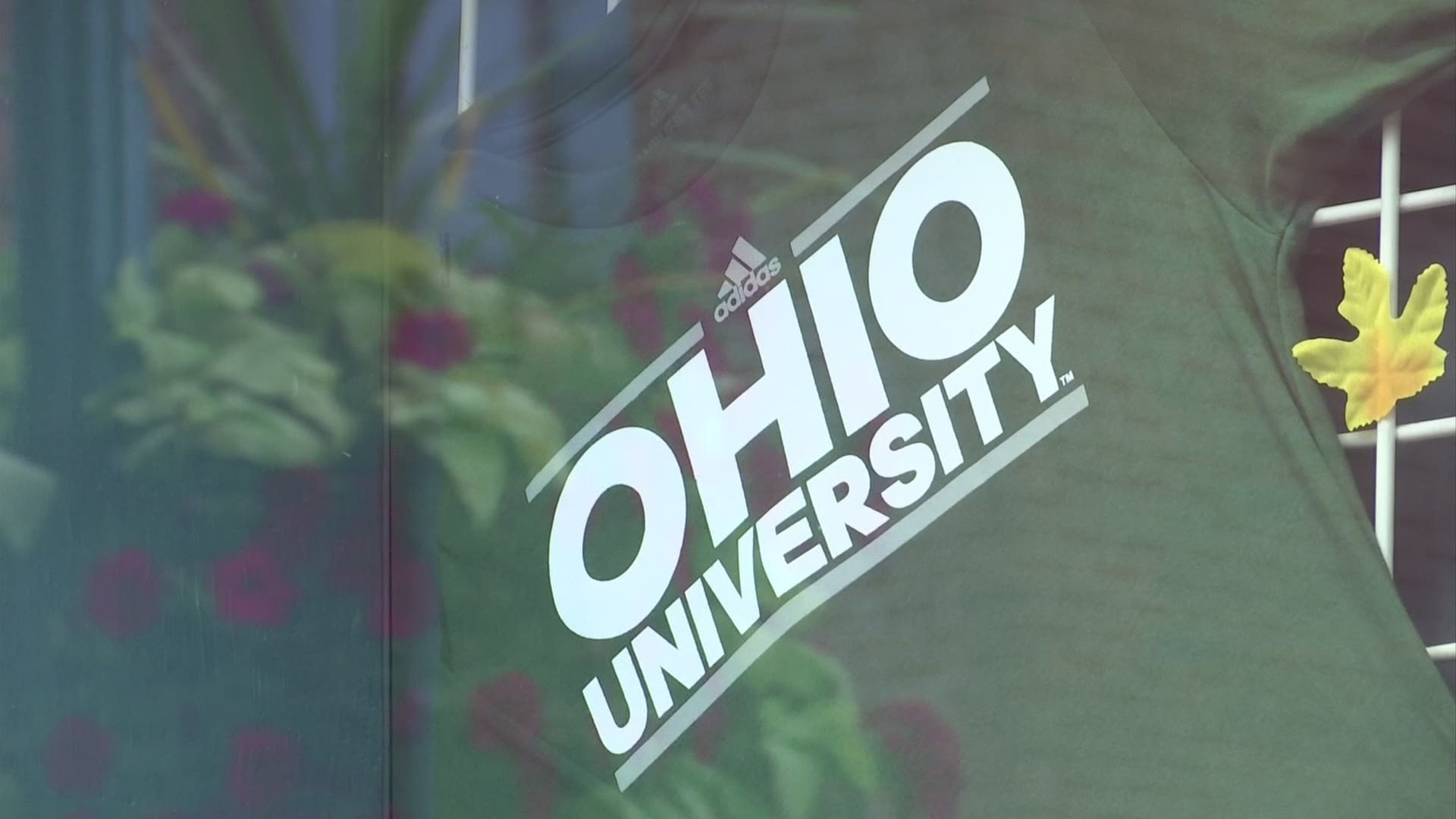 Football players and other students athletes at Ohio University are celebrating after an announcement from the Mid-American Conference to hold a shortened football season starting in November.

A six-game conference schedule will begin Nov. 4 and will conclude with a championship game in mid-December.

Running back Julian Ross spent the last few years recovering from shoulder surgery but said he will finally be able to get on the field this year.

He’s one of the captains on the Ohio University football team who met with MAC Council members to discuss what’s best for his teammates and how to move forward safely.

“So we had that conversation with them and, I got this question earlier, if someone thought we had a play in the decision and I would say that we did,” Ross said.

Ross said his coaches and trainers are being strict with where athletes are going and who they’re around as to not jeopardize the season.

Other students say they’re excited about the resumed season but hope it doesn’t come at a cost for others.

“I love football, that’s my number one sport of course, but with everything going on, I think there’s more important things to focus on,” said Junior Logan Grube.

They have implemented a four-testings-a-week system for athletes and any athlete who tests positive will enter a cardiac screening protocol.

More details about the safety measures and plans for the season are scheduled to be announced the week of October 5.