Ohio University fraternity under investigation after death of Dublin teen 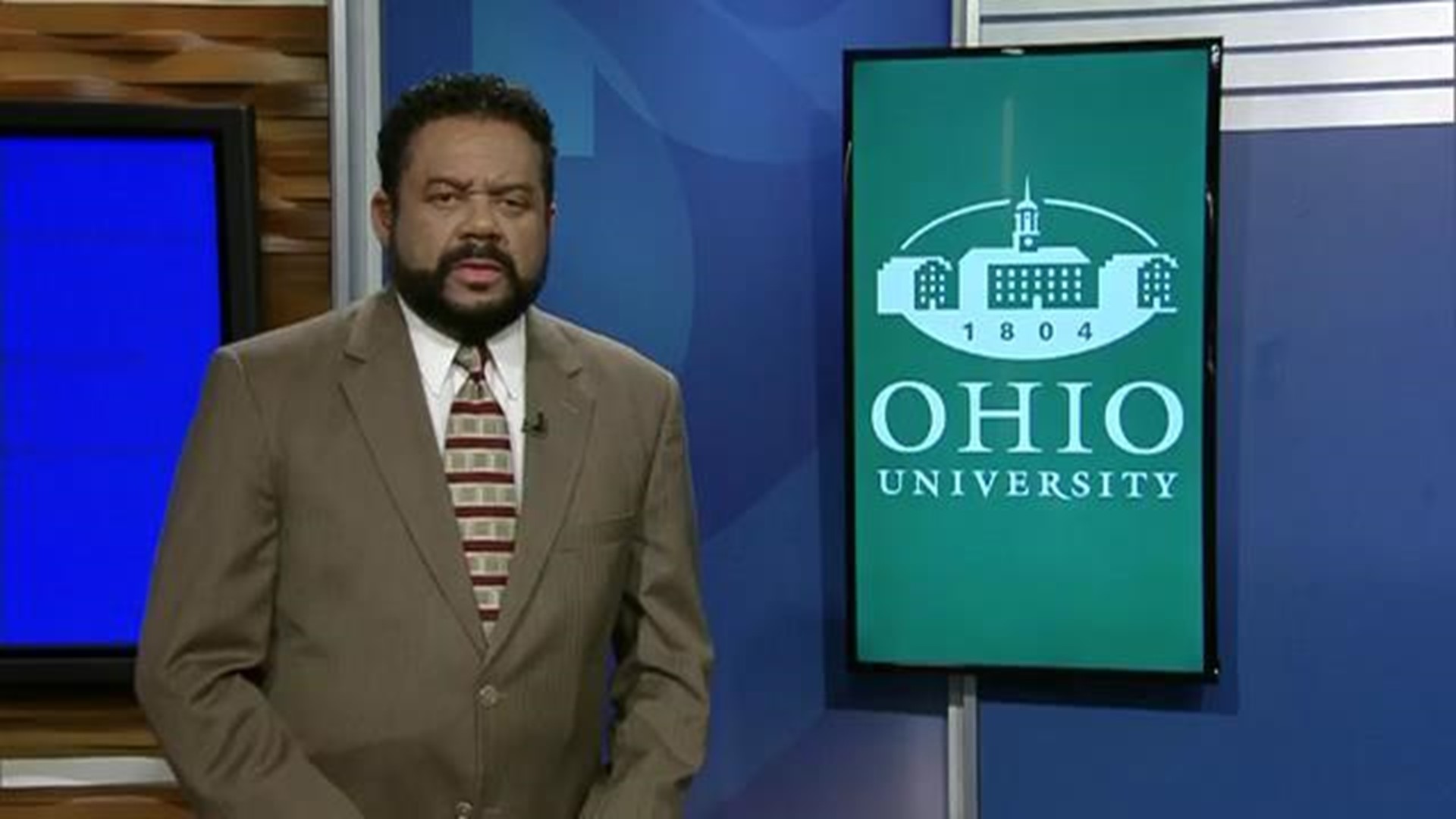 An Ohio University fraternity is under investigation tonight after the death of a Dublin teen.

It happened at a home connected to a fraternity that OU has ordered to cease activities.

This was the call to 911 early Monday morning:
"We're at (redacted) Mill Street, and one of my friends, he's pretty unresp- like, I think he drank a little too much tonight."
"Ok, is he responsive?"
"Um, he was, and then he kind of laid back, started passing out."
"Ok, is he still breathing?"
"Yes."
"Ok, I'll send them down that way. Is there an apartment number?"
"It's (redacted) Mill Street. We'll carry him out. He's pretty in and out, so like..."
"Well let's not carry him out yet because it's really cold outside and the squad takes a little bit. So let's leave him there and I'll send an officer down and the squad is heading that way too."

Wiant was taken to the hospital and pronounced dead.

The house is home to members of the Sigma Pi fraternity, though not an actual fraternity house.

Tuesday Ohio University ordered the fraternity and all of its members to immediately "cease and desist all organizational activities."

The order says OU has received information that Sigma Pi "has engaged in conduct that puts the health and safety of your members at risk."

A spokesperson said the order was in response to Wiant's death.

The spokesperson declined to answer further questions, saying it's an open investigation.

OU also orders the fraternity "not to meet in any capacity, officially or unofficially...This also includes communication with and among the group via any means, including voice, e-mail, text, or any social media platform or application."

The Athens County coroner is waiting on toxicology results to determine Collins Wiant's cause of death.

OU says this same fraternity chapter was suspended for a year in 2014 for "Conduct that causes harm or has the potential to harm another."

The student code of conduct says that could include "coercing another to engage in an act of membership" that causes "mental or bodily harm" or "hazing."

"Sigma Pi Fraternity was deeply saddened to learn of the passing of a new member of Epsilon Chapter at Ohio University after EMTs responded Monday to a 911 medical emergency call at an off-campus residence. We send our prayers and condolences to his family and the entire OU community. The Fraternity is in full support of the cease-and-desist order the University placed on the Chapter while the investigation is ongoing. Sigma Pi will work closely with the OU administration and local authorities during their review of this matter, and the Fraternity has advised all members to cooperate fully."