Several businesses in downtown Columbus will spend the day picking up the pieces after protests overnight. 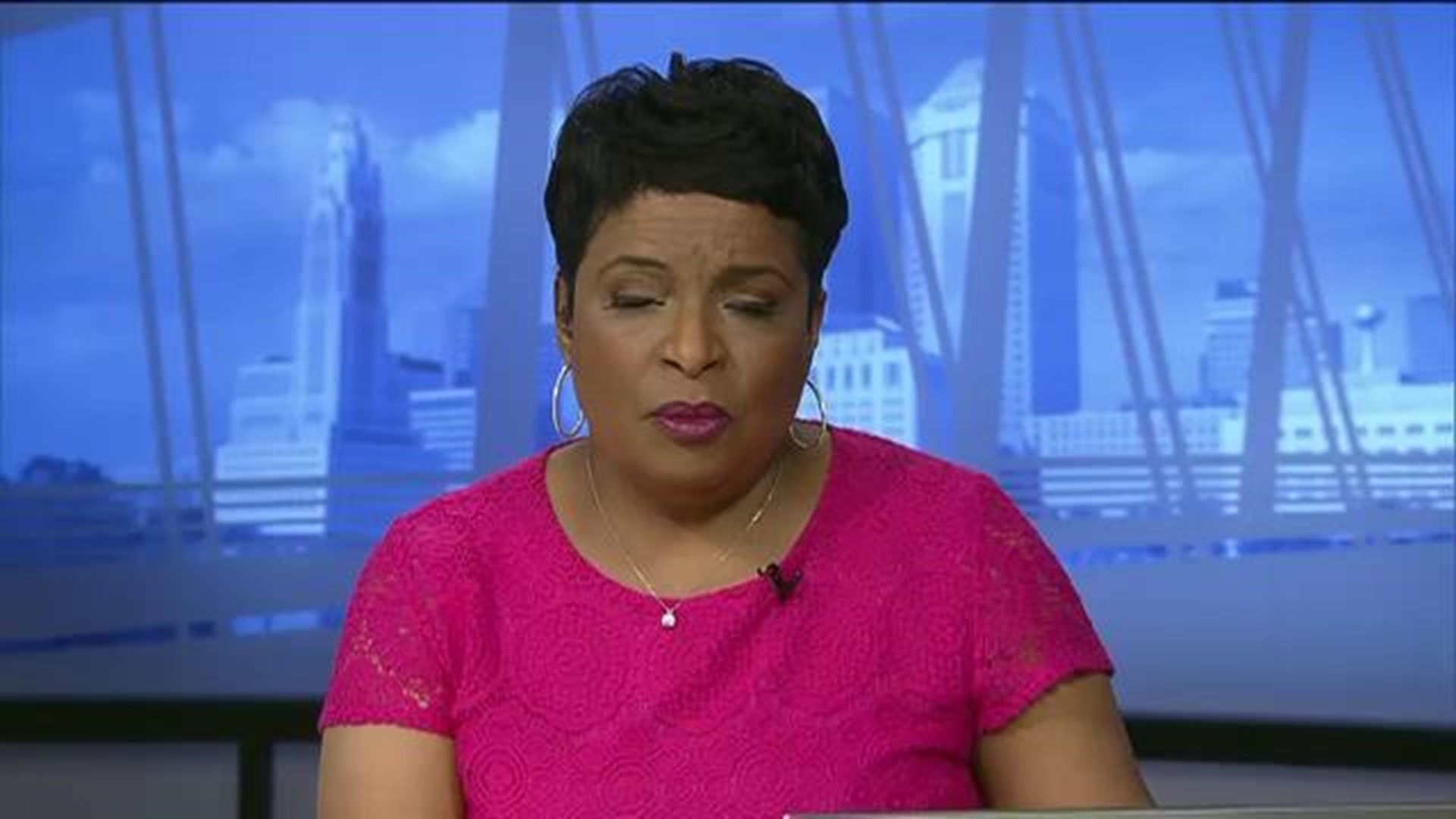 COLUMBUS, Ohio -- Several businesses in downtown Columbus will spend the day picking up the pieces after protests overnight.

The scene outside the Ohio Theatre offers a glimpse of the vandalism that happened in downtown Columbus.

Some of the many businesses that had signage torn down and windows shattered by protesters were just gearing up to finally reopen after weeks of closure due to COVID-19.

A crowd of protesters in downtown Columbus clashed with local police Thursday during a demonstration over the death of George Floyd in Minneapolis police custody. The demonstration began as a peaceful protest, but protesters began throwing objects like water bottles and police responded with tear gas.

The Columbus Association for the Performing Arts, which owns and operates the Ohio Theatre released the following statement:

"As a result of Thursday night’s events in downtown Columbus, the historic Ohio Theatre suffered multiple shattered or broken windows and doors, smashed video screens, and minor fire damage to the historical ticket kiosk. Owned and operated by the Columbus Association for the Performing Arts (CAPA), the non-profit arts organization has taken immediate steps to secure the building, begin cleanup, and initiate the repair process. An unofficial estimate ballparks the property damage in excess of $15,000. Opened in 1928 as a “palace for the average man,” the beloved, 2,700-seat performance space has been closed since Thursday, March 12, 2020, immediately following the Governor’s executive order prohibiting gatherings of more than 100 people. No other CAPA venue was damaged."

Columbus Mayor Andrew Ginther criticized property destruction but said racism is real and must be addressed.