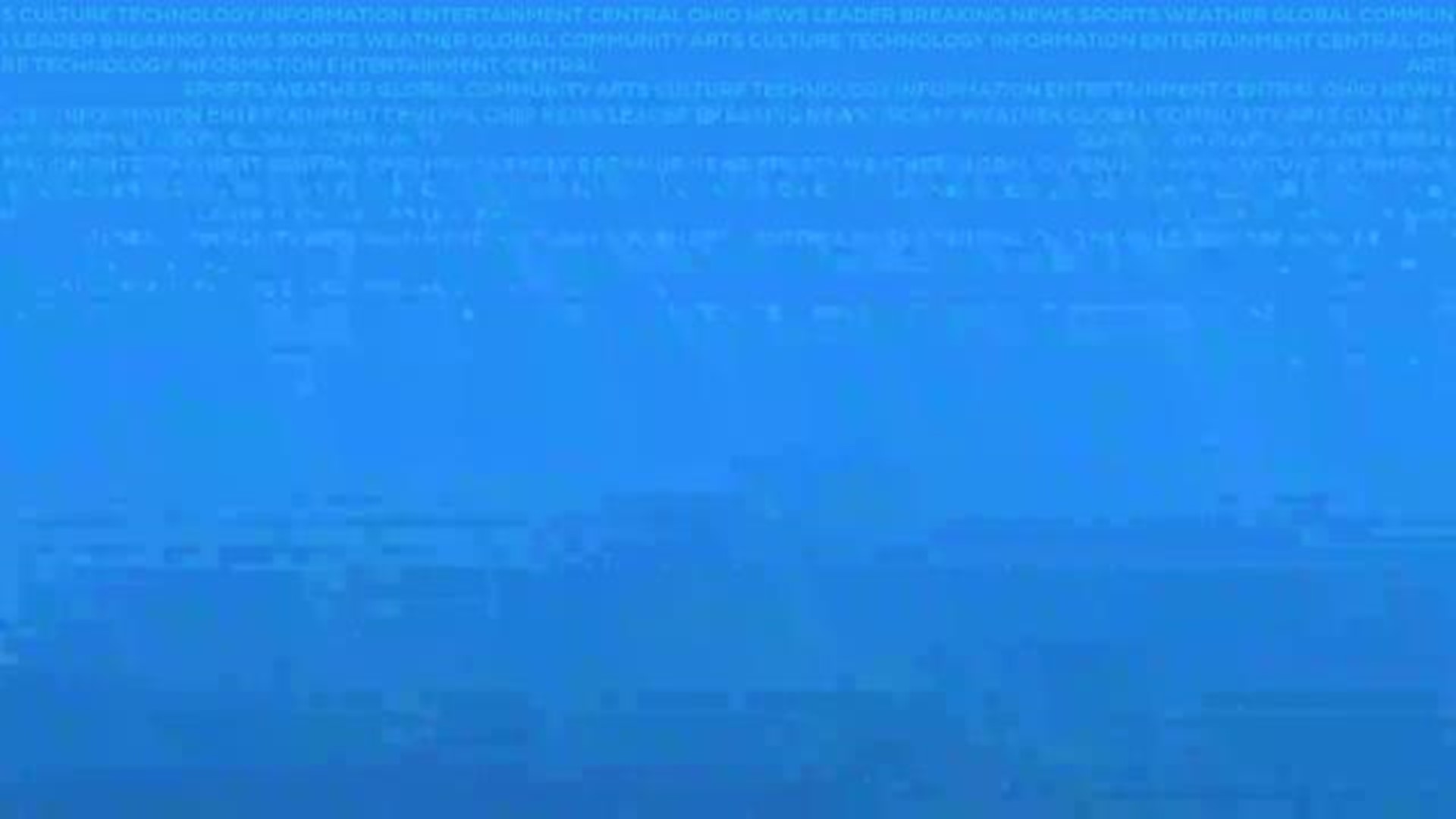 On Thursday, a group of about fifty Ohio teachers, mostly from the Cincinnati area, protested in front of the State Teacher's Retirement System's building on East Broad Street.

The teachers carried signs and chanted, "Restore Our COLA now." Last year, trustees voted to freeze the cost of living allowance for retired teachers for at least five years.

The purpose of COLA is to allow retired teachers to keep up with the cost of inflation. Mike Mulcahy taught math for 35 years before he retired in 2006.

"The benefits come to me, and then they decide 'oh we were just kidding about that.' We're going to take your COLA away," said Molcahey.

In April 2017, STRS trustees voted to suspend the cost of living allowance for five years. The boards says the freeze was part of a long-term plan to financially strengthen the retirement system, which is currently 75 percent funded.

"The board is looking out for the new teacher as well as the retiree, and they're trying to balance it and make sure it's a fair and equitable solution for all," said Nick Treneff, STRS Director of Communication Services. STRS estimated if it didn't suspend COLA, it would have taken 50 years for the retirement system to be 100 percent funded.

Prior to the protest, the president of the Cincinnati Federation of Teachers spoke at the STRS Board Meeting, and challenged the trustees financial forecast.

"I believe that you are not using accurate investment returns and actuarial projections. You should not be waiting for five years to revisit the COLA issue. I would like to remind you, the STRS funds are not your money," said Julie Sellers.

To learn more about the STRS decision to freeze COLA, click here.

Protestors said it's not right for STRS to fund the system off of the back of retired teachers.