Spears-McNatt is the agency’s 11th police chief. Her appointment comes six months after taking over as interim chief. 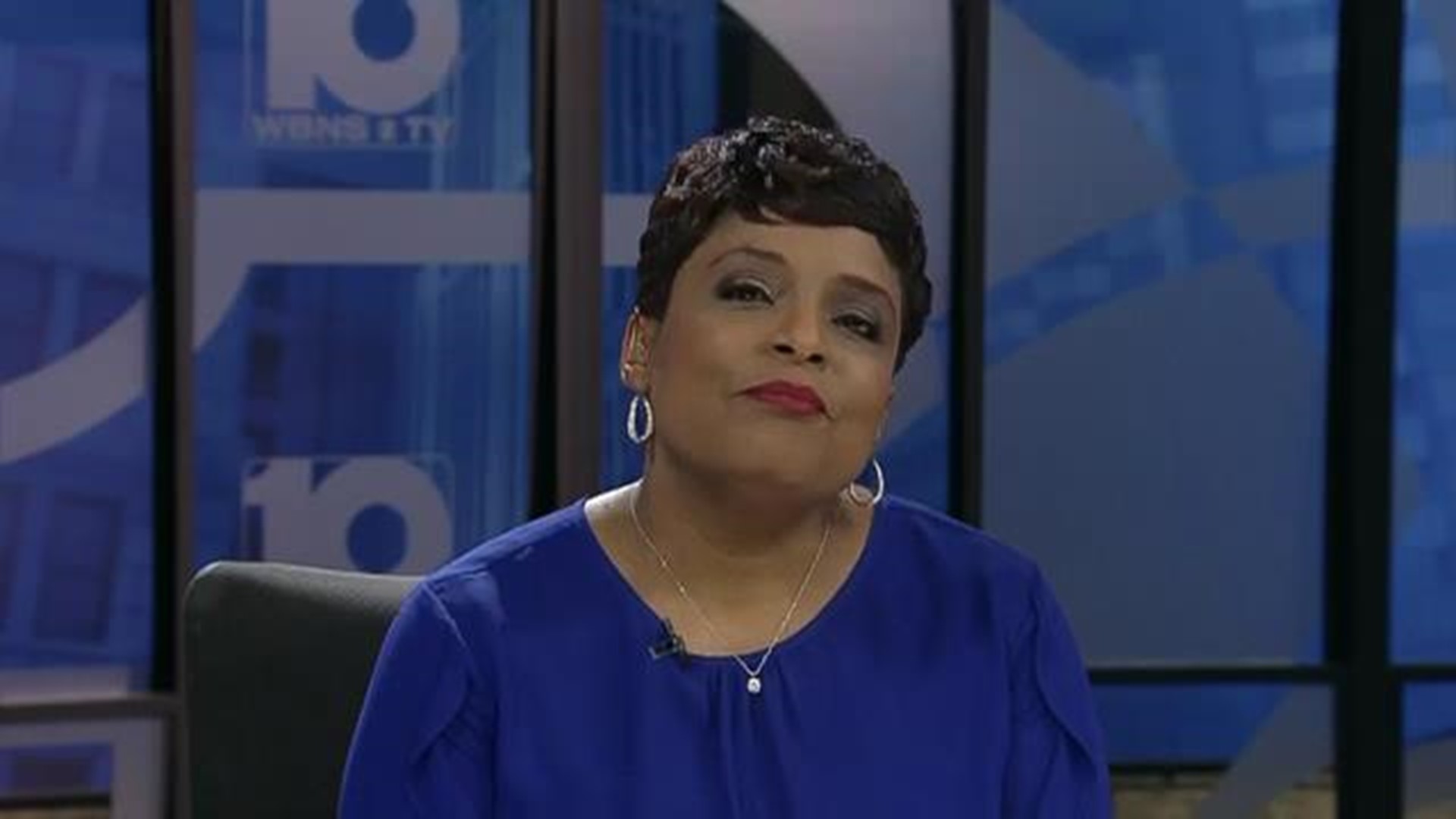 Spears-McNatt is the agency’s 11th police chief. Her appointment comes six months after taking over as interim chief.

“Kimberly and Tracy offer over 50 years of combined law enforcement experience and the leadership skills to continue the great police service we provide here at Ohio State,” said Monica Moll, director of public safety. “As a CALEA (The Commission on Accreditation for Law Enforcement Agencies, Inc.) -accredited law enforcement agency, we hold ourselves to the highest standards and value diversity on our police force to best reflect the community we serve.”

Spears-McNatt has served the university community as a police officer for nearly 25 years and was named deputy chief in August 2016. She received her bachelor’s degree in criminal justice from Ohio State and went on to earn a master’s degree from Franklin University.

“I graduated from Ohio State and began my law enforcement career on the Columbus campus,” Spears-McNatt said. “The safety of our campus community remains my top priority and I look forward to moving our agency forward with a focus on education and community engagement.”

Deputy Chief Hahn also graduated from Ohio State and served OSUPD for three years, beginning in 1990. She spent the remainder of her law enforcement career in the Upper Arlington Police Division. She became the first female police chief at UAPD, retiring in that role on Sept. 22 before rejoining OSUPD in late-October.

“I enjoyed serving the citizens of Upper Arlington for 25 years,” Hahn said. “I am excited and reenergized to have a positive influence on a different type of community and look forward to getting to know our students.”

A public ceremony and reception to recognize both officers will be held at 3:30 p.m. on Thursday, Jan. 10, in the Alumni Lounge of the Fawcett Center