The Risk Institute at the Ohio State University has been doing research on distracted driving for more than a year now. 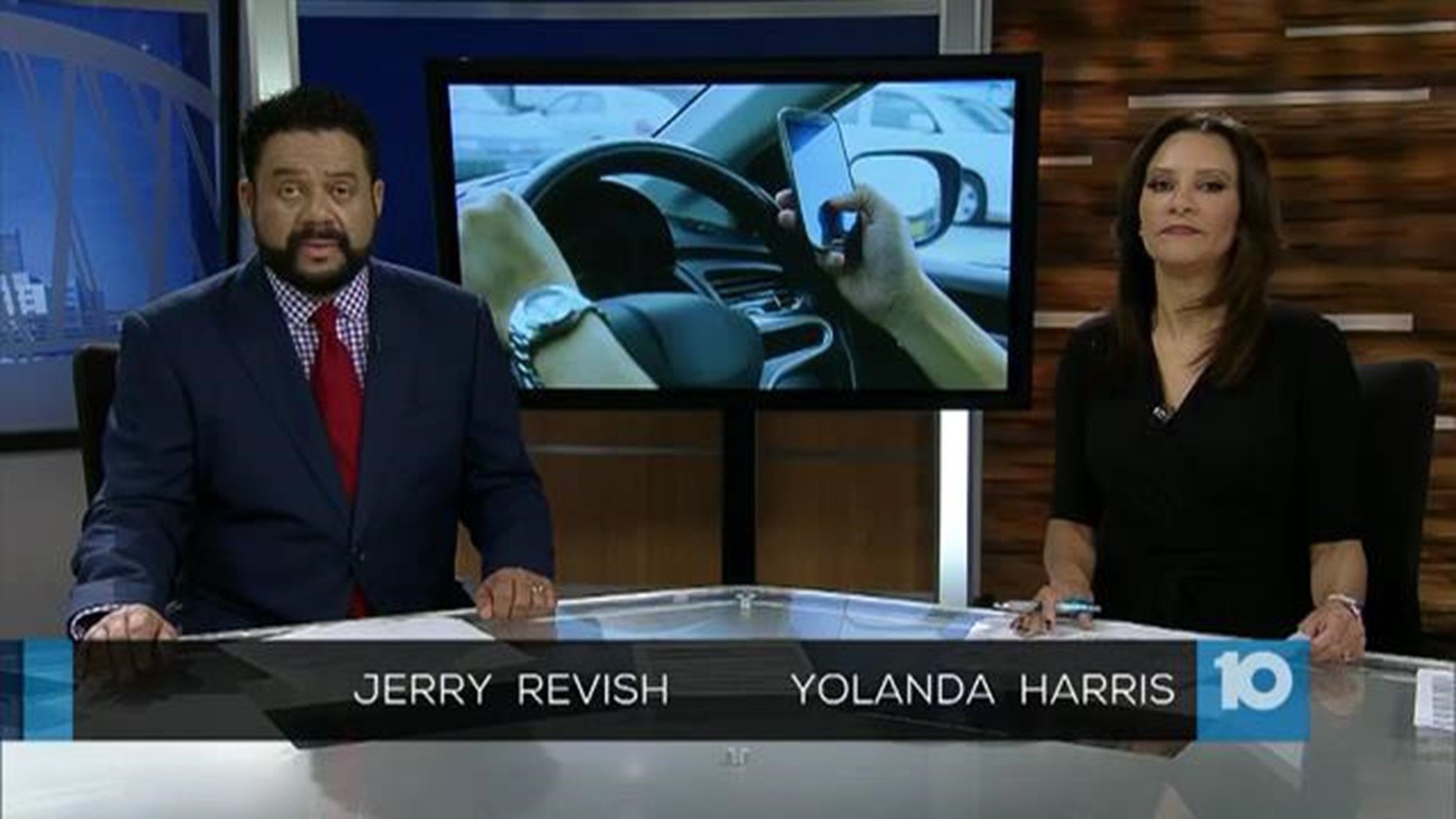 There are more distractions than just cellphone use that can cause drivers to take their eyes off the road.

The Risk Institute at the Ohio State University has been doing research on distracted driving for more than a year now.

The top distractions may not be what you think.

Researchers found the number one behavior behind the wheel that steals a driver’s attention is the radio.

People will adjust the volume or change the station.

Risk Institute Director Phil Renaud said some of today’s newer cars allow adjustments to the radio right off the dashboard with a finger touch.

His research found radios to be a distraction in 47% of the cases studied, followed by distraction from fiddling with the car’s navigation system while driving.

Renaud said equally disturbing, was the number of drivers found watching movies on their cellphones while behind the wheel.

“As I was driving to work this week, I saw a woman with her phone in front of her face and I asked myself, what possibly could she be doing? I realized she was Facetiming someone while she was driving," said Renaud.

Distractions seem to be evolving right along with technology.

“Texting is almost yesterday when you think about it,” said Renaud. “So distracting driving awareness needs to go beyond 'don't text and drive' to 'don't tweet and drive', 'don't Facebook and drive' and 'don't Facetime and drive.'”

He said people cannot be punished into a solution for distracted driving.

He said the better road to take is awareness that driving habits need to change.

Just like the awareness that has grown around the dangers of drunk driving and the need to wear seatbelts, because distracted driving has become everybody's problem.