The decision to equip students with these devices comes amid a recent rise in violent crime reported around campus. 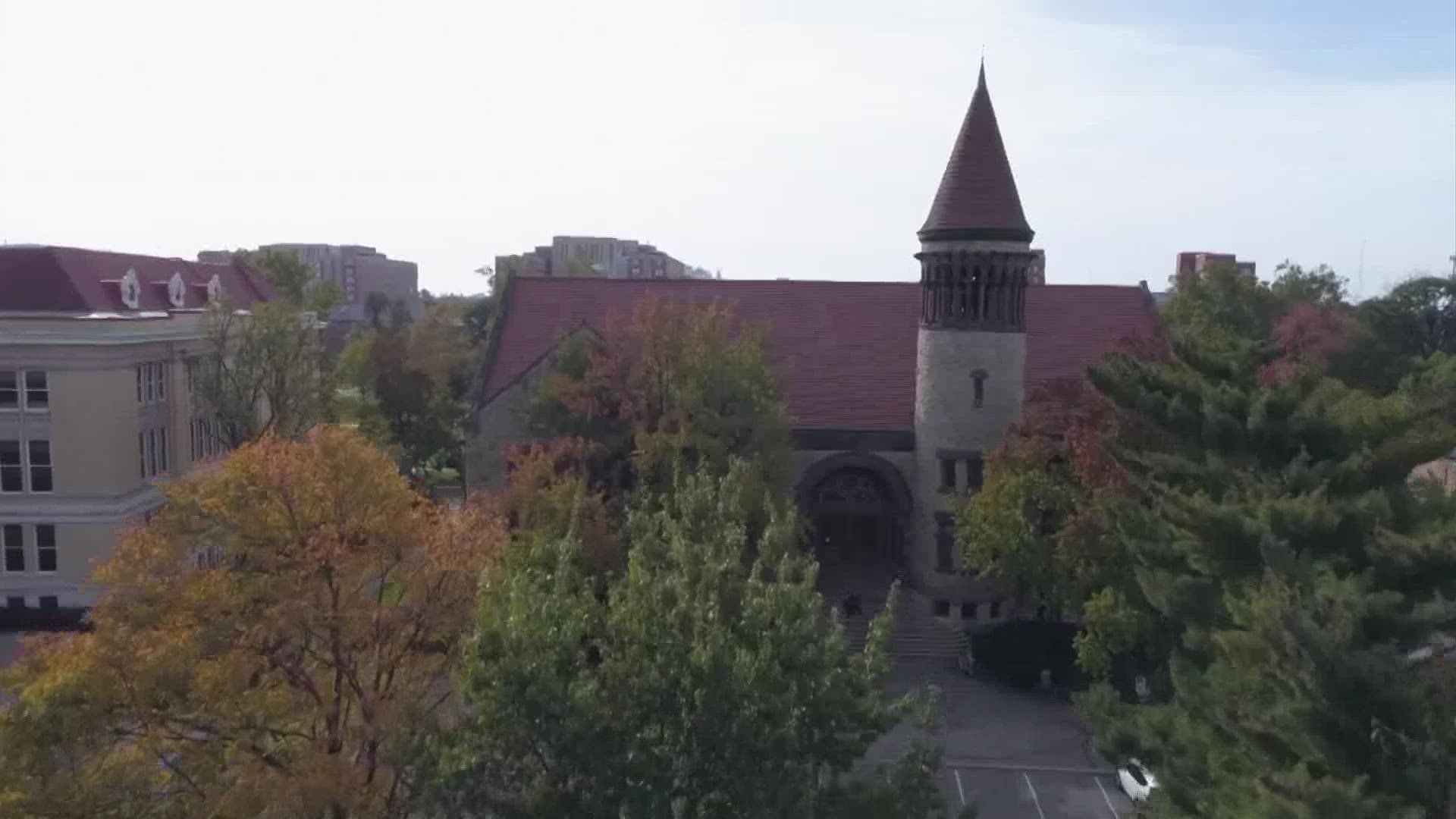 COLUMBUS, Ohio — Ohio State is now providing students with personal safety devices in an effort to deter potential threats, according to an announcement from the university’s Office of Student Life.

The complimentary devices serve as alarms that, when triggered, can be heard from roughly 175-225 feet away. The travel-size alarm can be reconnected when the student feels safe, according to the announcement, and the alarm will stop.

“The loud alarm may deter a potential threat and let those in the area know that a situation is occurring,” the announcement reads in part.

The decision to equip students with these devices comes amid a recent rise in violent crime reported around campus.

Additionally, the university's Off-Campus and Commuter Student Engagement is offering complementary home safety devices to students. Those include door and window alarms, as well as light timers that the university hopes will deter burglars from attempting to enter a student's home.

You can learn more about the new safety devices here.