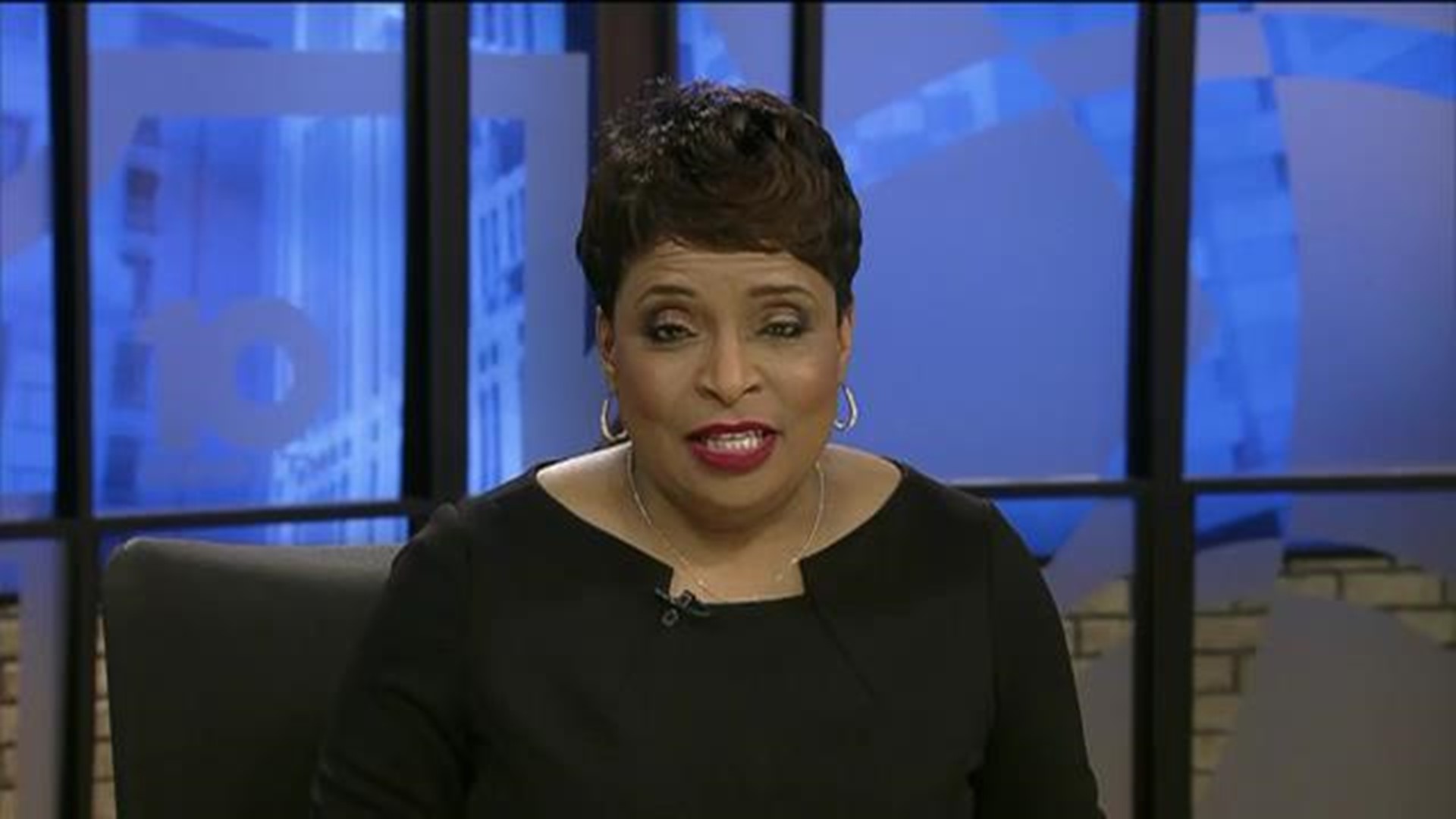 "He was in the process of directing militia forces to attack U.S. contractors and U.S. troops with rockets, he was behind the assaults on our embassies, sovereign U.S. territory, so my first response was, this is justice, someone who deserved to end this way," Mansoor said.

The retired colonel spent 26 years in the Army, serving two tours in Iraq during the first Gulf War. He then served as an executive officer for retired Gen. David Petraeus.

On Friday, he made the rounds on both local and national television networks, weighing in on the potential impact of the deadly drone strike.

"This is a major strategic escalation in the conflict, it was a direct attack on an Iranian leader," Mansoor said. "It drew blood, and it will draw a response. How significant that response is will determine whether this leads to war between the United States and Iran or whether it will just be some tit-for-tat escalation."

Mansoor is clear that concerns about this ballooning into World War III are overblown, saying it is much more likely that Iran will attack U.S. interests in the Middle East rather than try to plan any attack on U.S. soil.

And, after Friday's announcement that the U.S. will send 3,500 more service members to the Mideast, many military families may be bracing for what's next.

"We’ll see what happens on a more global scale," Mansoor said. "If there is more widespread retaliation with terrorism or so forth, it would definitely lead the Trump Administration to ratchet up the pain level on Iran, and, again, it will snowball into war at some point."

War was not yet on the minds of many visitors to Motts Military Museum on Friday. Many said they had not heard about the attack or that military members would be heading overseas in response.

Robert Covich, however, has been following it closely. He is a volunteer at the museum who retired from the U.S. Air Force after 32 years. He also served during the first Gulf War.

"I wasn’t surprised," Covich said of the attack on Soleimani. "The opportunities, when they arise, our government oftentimes takes advantage of that."

He was supportive of the administration's actions and feels this conflict in the Middle East is just the latest in what he calls a multigenerational war.

"We need to be concerned and vigilant," he said. "As politically divisive as the country is right now, it’s still important to be as unified as possible. Divisiveness only serves to embolden our adversaries. It makes them stronger."