According to Columbus police, crimes like aggravated assaults and robberies are up 51% compared to 2019. 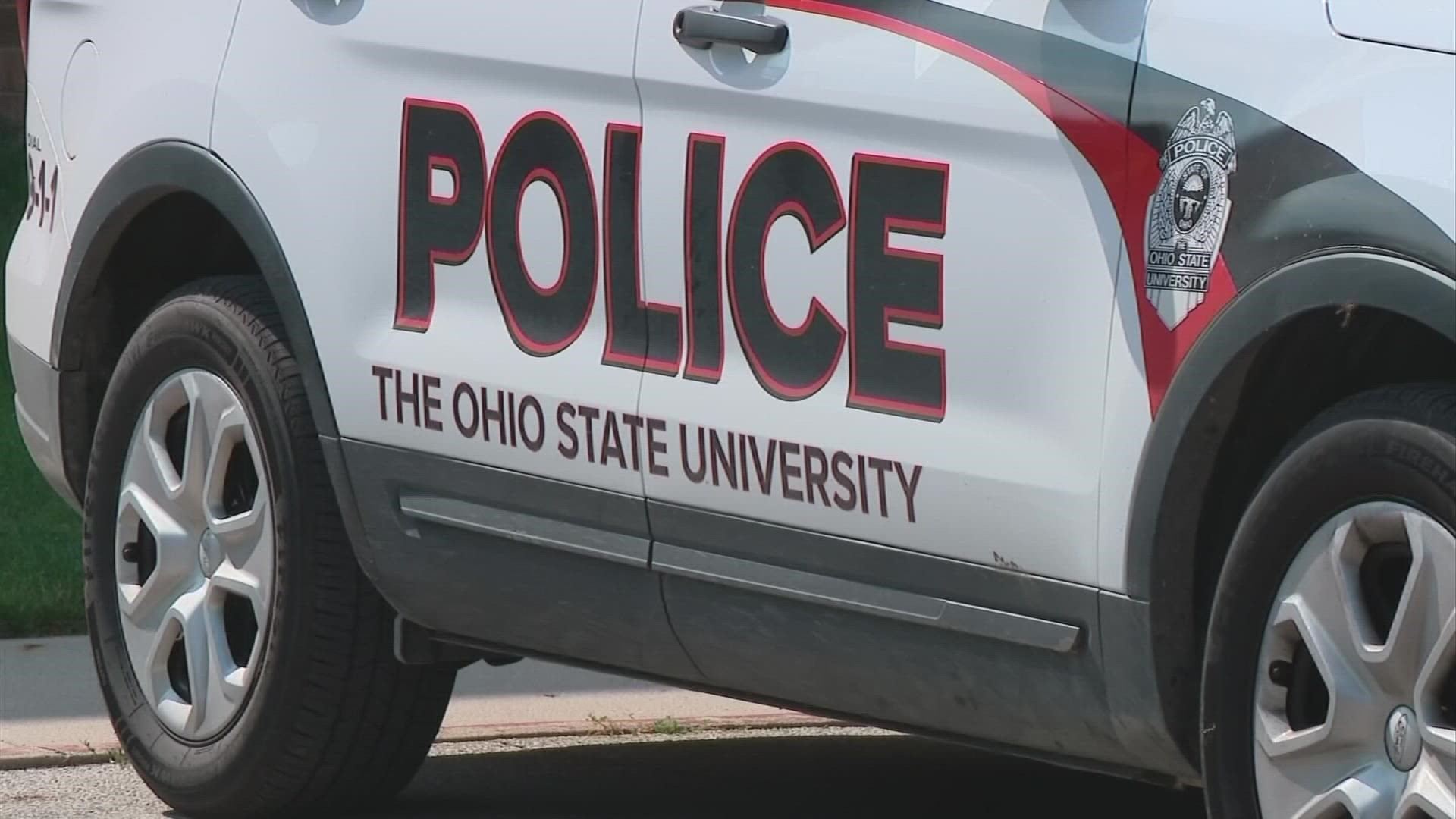 COLUMBUS, Ohio — After just one week back on campus, students are noticing an increase in crime in the area.

Ervin Abbeyquaye, a student at Ohio State University, said getting those crime alerts in his email inbox was starting to get more than just redundant.

"I was a little worried,” he said.

“They were pretty constant. I wasn't gonna lie."

The Columbus Division of Police and the University are also noticing the surge.

Columbus police said they are reallocating resources to Columbus’ Zone Four, the area around campus that's seen this crime surge.

They are putting more uniformed and plainclothes officers in the area, adding more bike units and university police to patrol.

.@OhioState Chief of Police Kimberly Spears says some of the safety resources like free self defense class, the university’s Guardian app are important resources for their fight against crime near campus @10TV pic.twitter.com/Ap5eCshqTe

"Not only am I just chief of police, but I am also a mom,” said Ohio State University Chief of Police, Kimberly Spears McNatt.

“When we hear these calls of concerns that come in from parents. I understand, and I also share those same concerns."

Chief Spears-McNatt said the university has a grant from the state for even more security cameras off-campus.

"We will have a police officer right around the corner.  We will catch you. We will arrest you and we will prosecute you,” said Columbus Police Deputy Chief Knight.

.@ColumbusPolice says the area is experiencing the “belief that lawlessness is going to be accepted.” Dep. Chief Knight says that’s not going to fly. “We will have a police officer right around the corner.” @10TV pic.twitter.com/o05QZDC9Jl

Columbus police said just because they are reallocating their resources near campus does not mean they will stop addressing crime trends in other neighborhoods.

You can watch Wednesday’s briefing in the player below: