Ohio State one of few schools with cutting-edge alert technology

With the press of one button, 80,000 people could be alerted to an emergency situation on and around the campus of The Ohio State University. 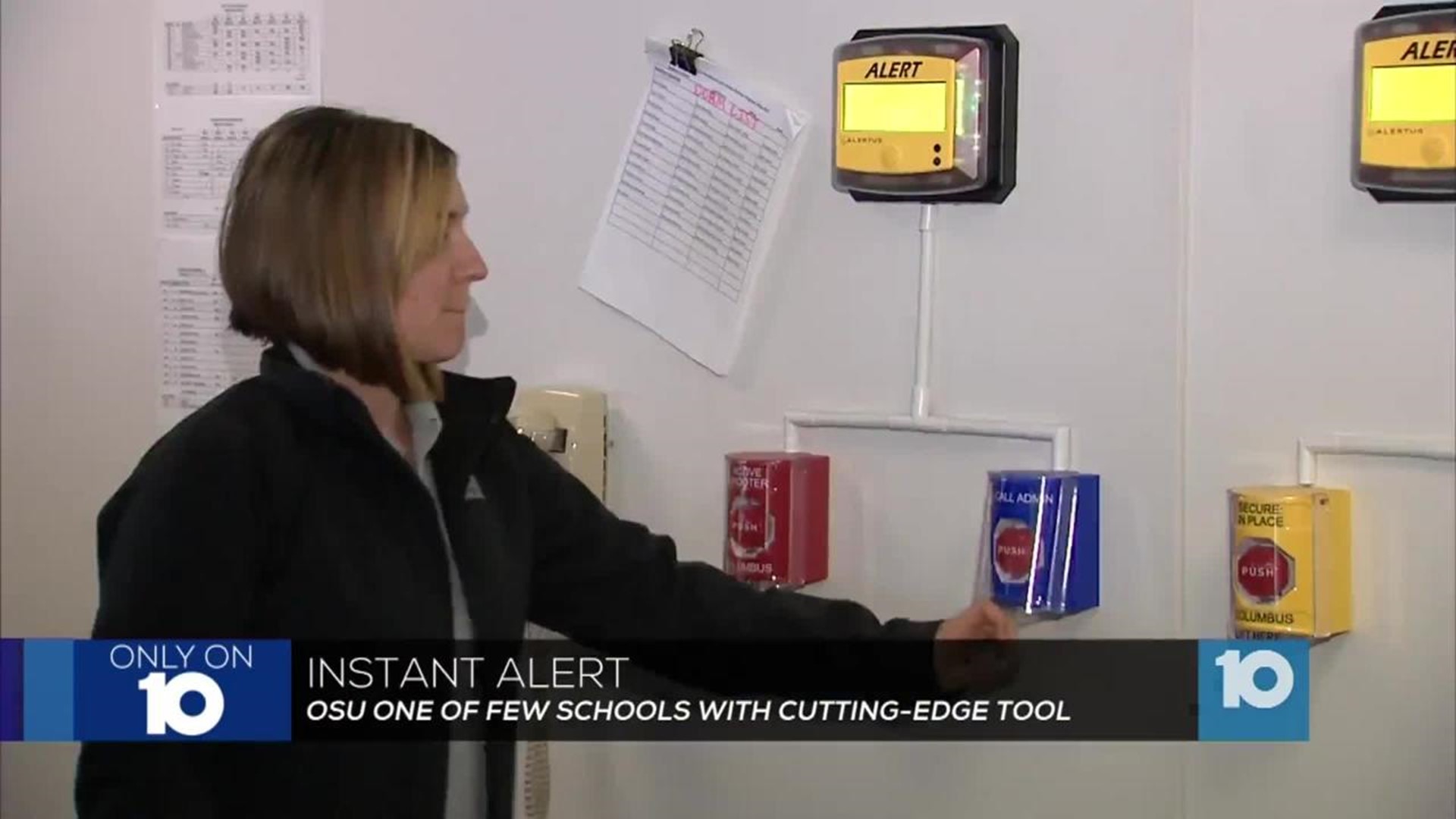 With the press of one button, 80,000 people could be alerted to an emergency situation on and around the campus of The Ohio State University.

It is part of a new emergency alert system upgrade.

One student applauding the new technology is senior Molly Mackessy. Several months ago there was a shooting across the street from the porch of her north Columbus home.

She said too many minutes had passed from the time of the shooting before she received an alert from OSU about an active shooter.

"I didn't really get an alert before I saw cops outside and I saw a guy going into an ambulance on a stretcher," Mackessy said. "All of my housemates were very confused."

Their questions were answered moments later when Mackessy said she received a text and email from OSU warning of a gunman seen running in the direction of campus.

Now, Mackessy and the 80,000 other students and people associated with OSU stand to receive those types of urgent alerts more quickly.

"This will give me that safety information instantly, probably before the gunman would even cross the street," Mackessy said.

She referred to the new technology for Buckeye Alerts. Students do not need to sign up again for alerts as it is an upgrade to the existing system.

"This technology is extremely sophisticated," Director of Emergency Management Robert Armstrong said. "This is very high-tech and we're really ahead the game when it comes to the technology in this room."

OSU stands as one of the first universities nationwide to install the near-instantaneous alert distribution system.

"911 dispatchers determine what is the emergency, how urgent is it and who do I need to respond," Armstrong said.

Based on what is decided, the dispatcher may trigger one of four emergency buttons to warn of an immediate threat.

To the right of that button, three additional buttons were installed. A blue button calls safety directors for more guidance to an emergency situation. A yellow button sends a general safety Buckeye Alert to those enrolled. A green button is currently only used for testing.