The drop in crime comes as the university has made moves to enhance safety for students. 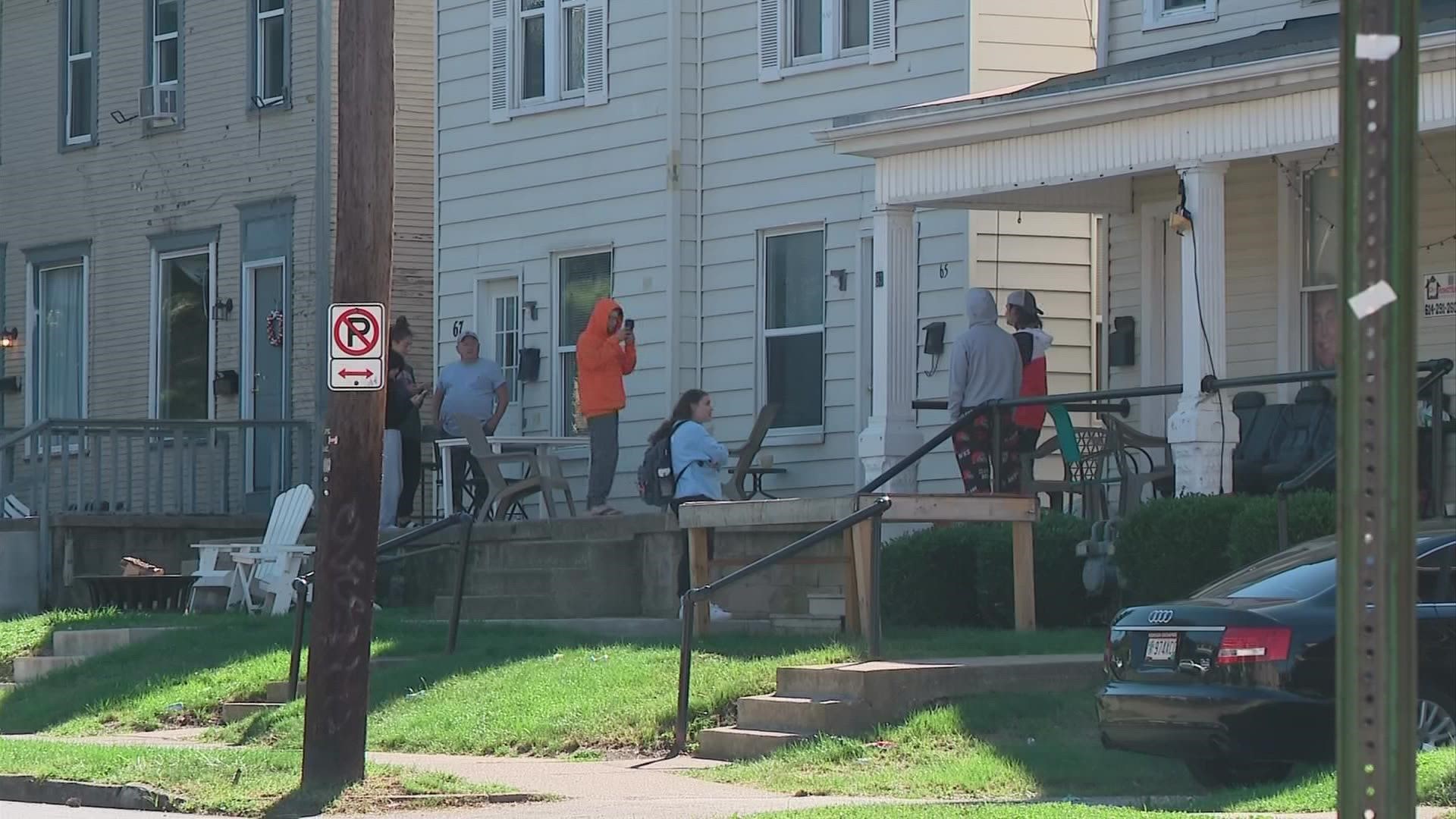 COLUMBUS, Ohio — The president of Ohio State University announced new safety initiatives towards lowering crime in the off-campus area appear to be working.

The drop in crime comes as the university has made moves to enhance safety for students.

In recent weeks, Johnson says the university has increased lighting and surveillance systems in the University District areas where students travel the most. Johnson emphasized the areas in and around Indianola and Chittenden avenues are especially being taken care of.

In September, Ohio State said they will be investing $20 million to increase campus security by adding more lights around campus pathways.

The safety expansions come as there has been a slew of Ohio State students robbed off-campus.

The university has already deployed mobile lights and cameras.

"This is making an impact, and our focus on safety will continue to be unwavering," Johnson said.

To read Johnson's full statement and other ways the university is trying to protect students, click here.